On his last day of his presidency, Trump blocked deportations of Venezuelans

America’s immigration policies are getting an overhaul, thanks to the former and current presidents of the United States.

Biden’s proposal also calls for reuniting migrant parents with their children that were separated under Trump immigration policies. He is also pushing for an 8-year path to citizenship for undocumented people currently in the U.S.

Miami immigration lawyer Willy Allen and his clients are all too familiar with Trump’s hard-line approach to immigration. They say they’re looking forward to different treatment from a different president.

“My clients woke up Nov. 6 smiling,” said Allen. “Yesterday, many were smiling more.” 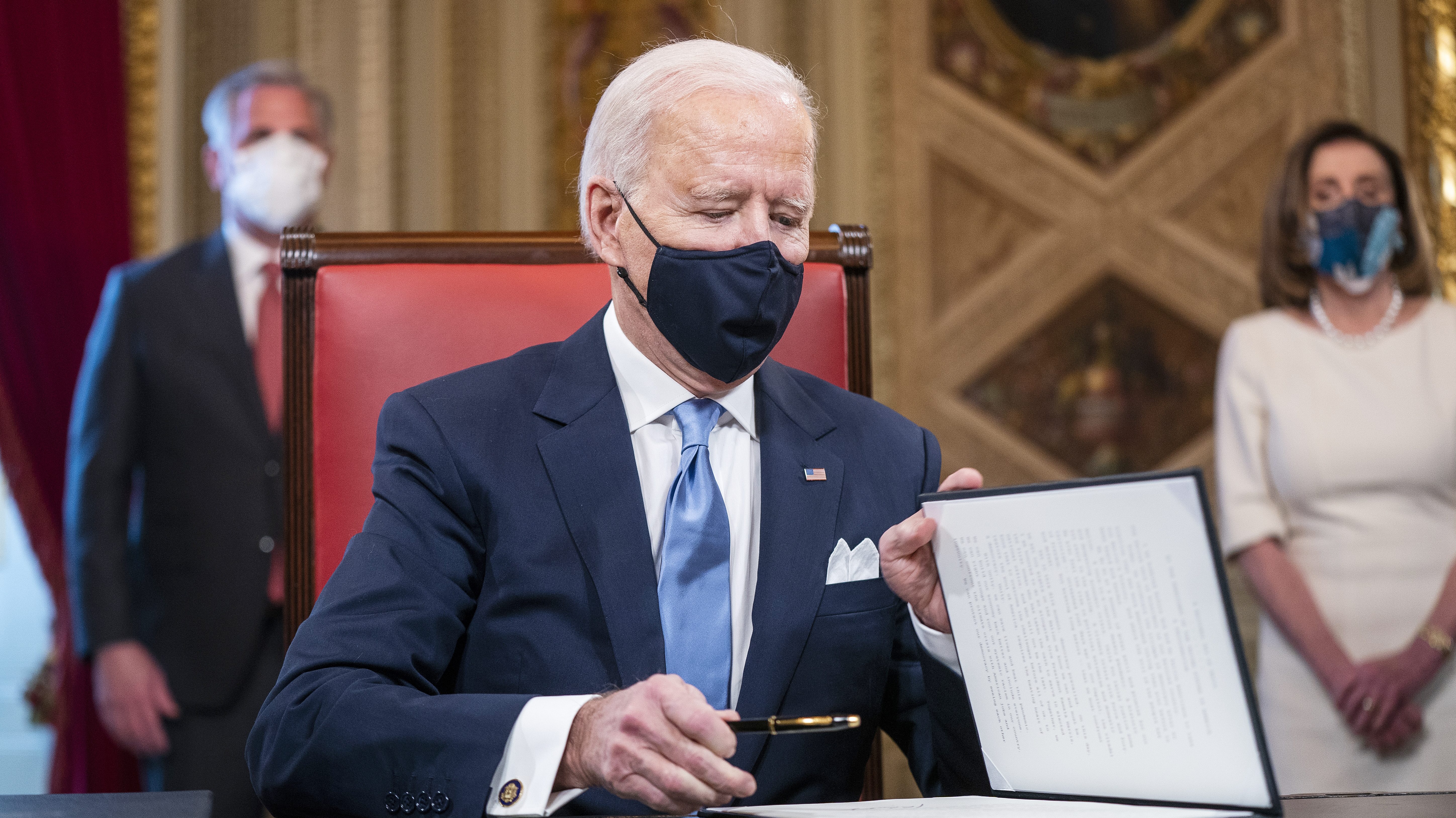 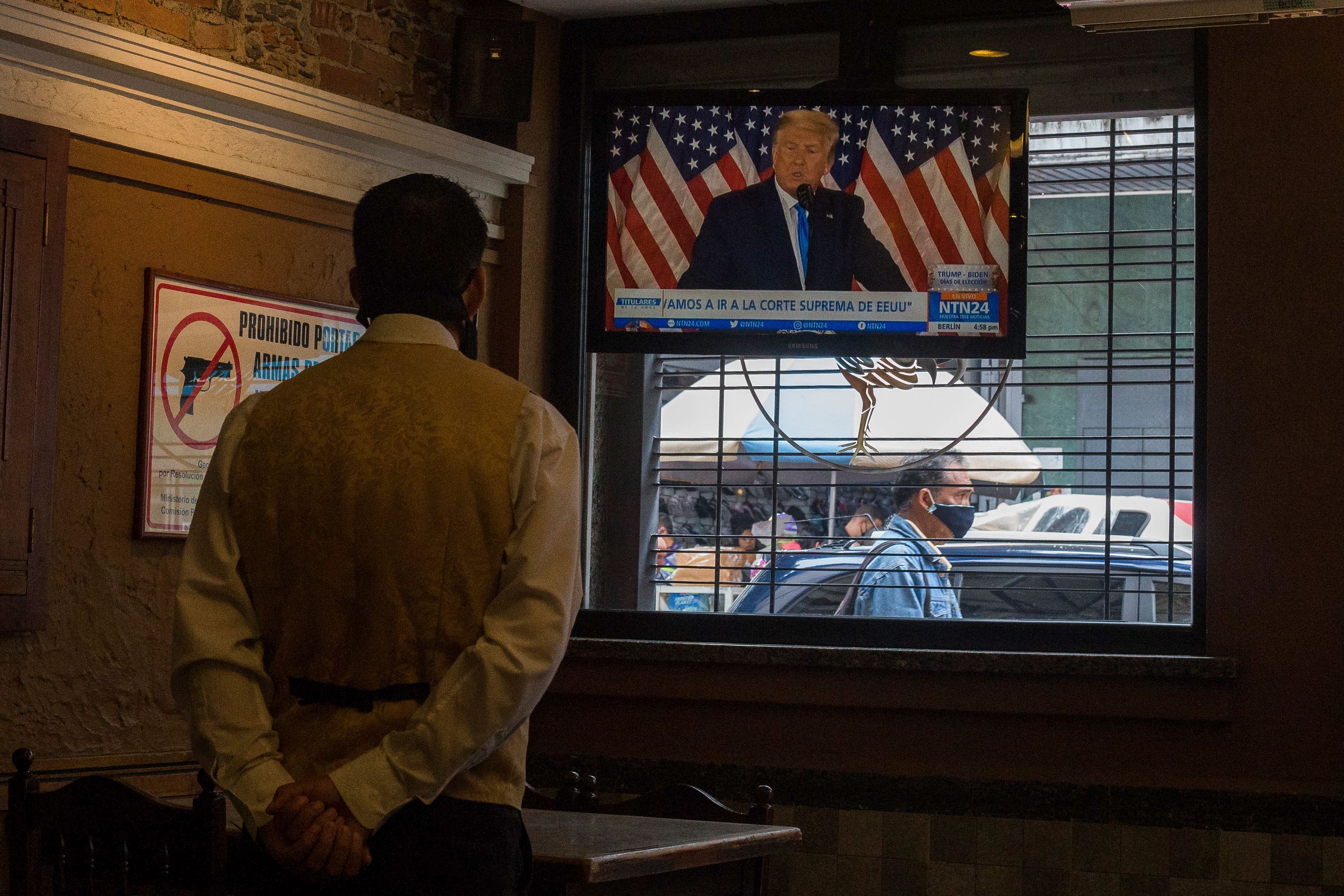 In his final hours as President, Donald Trump threw a lifeline to Venezuelan nationals, deferring for 18 months the removal of more than 145,000 Venezuelans who were at risk of being sent back to their homeland.

Trump cited the "deteriorative condition" within Venezuela that constitutes a national security threat as the basis for his decision.

The 11th-hour move by the former president surprised many.

"They were afraid they would have to return to Venezuela," Doral resident Maria Colina said about her parents, Ingrid and Reynaldo. They live in Doral and were facing deportation. “My mom was the one who told me, 'hey, I think this happened, we should do research because I don’t know if it is true or not.' So I went onto the internet and I saw all of the news and I was like 'oh, maybe this is true.'"