Vice President Joe Biden said President Barack Obama inherited a "god-awful mess" when he took office in January during his trip to South Florida yesterday. For a moment, we thought he might have been talking about the first dog, Bo.

Turns out, Biden was really referring to the fact that the economy stinks, foreclosures are at an all time high and the unemployment rate continues to rise.

Biden spoke for about a half hour Thursday afternoon at a Democratic National Committee fundraiser in Boca Raton. The visit was the second from a frequent White House user this week. 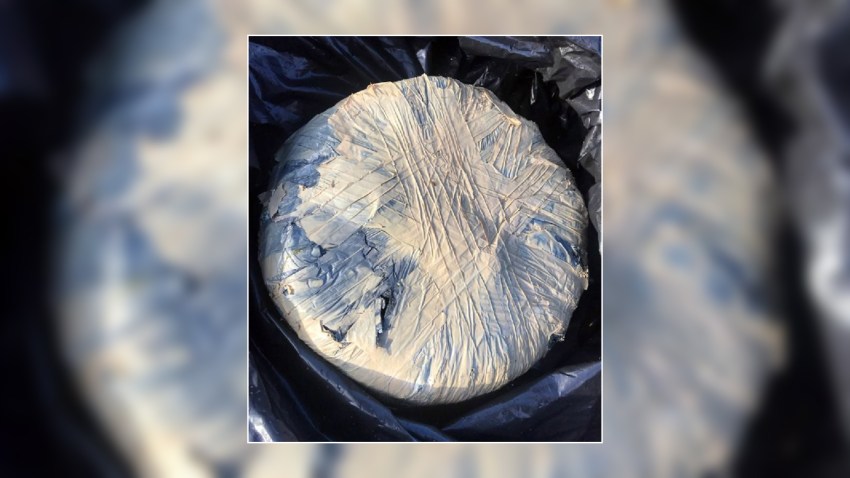 VP Biden also wanted to check out the decor of the Fontainebleau and attended a fundraising event later Thursday evening.

Biden said the economy is getting better but acknowledged that overall improvement isn't necessarily helping individuals in high foreclosure areas, like Florida, California and Arizona. Biden also touted his decades of political experience, assuring supporters that he and the President are prepared to meet the country's many challenges.