As Black Friday rolled around in South Florida, some shoppers kept up with tradition and woke up early to shop, finding much less crowded stores than in past years due to the pandemic.

At the Walmart in Cooper City, a small line of people waited for the store to open, all wearing masks and social distancing as they stood outside. When they were let in at 5 a.m., the line disappeared.

At Aventura Mall, the parking lot was much less busy than shoppers expected. "I remember it being really packed here, but the parking was really light," one man told NBC 6. "Nice for me to shop, but at the same time it looks pretty dead."

One masked Black Friday shopper at the Westfield Mall in Plantation said "it's kind of like a ghost town."

Thanksgiving and Black Friday both looked a little different this year due to the ongoing coronavirus pandemic. Although malls were not as crowded as previous year's, mask-wearing shoppers were out looking for the big deals. NBC 6's Marissa Bagg and Stephanie Bertini with holiday shopping team coverage

Shopping malls and large retailers aren't the only businesses feeling the economic grip of the pandemic on Black Friday, but smaller boutique stores are, too.

"This year wasn't as great as last year," said Fabiana Allegro, the owner of Aurora Boutique in Miami Beach.

As with most stores this year, the owner of the South Beach clothing store says online sales are picking up as instore traffic slows down.

Holiday sales are actually up, according to the National Retail Federation. Retailers have pushed online sales and curbside pickup since October, which explains the shift away from in-store shopping.

The U.S. Centers for Disease Control and Prevention has labeled shopping in crowded stores during the holidays a “higher risk” activity and says people should limit any in-person shopping, including at supermarkets.

Despite this, the NRF forecasts that sales between November and December will increase between 3 and 6 percentage points. 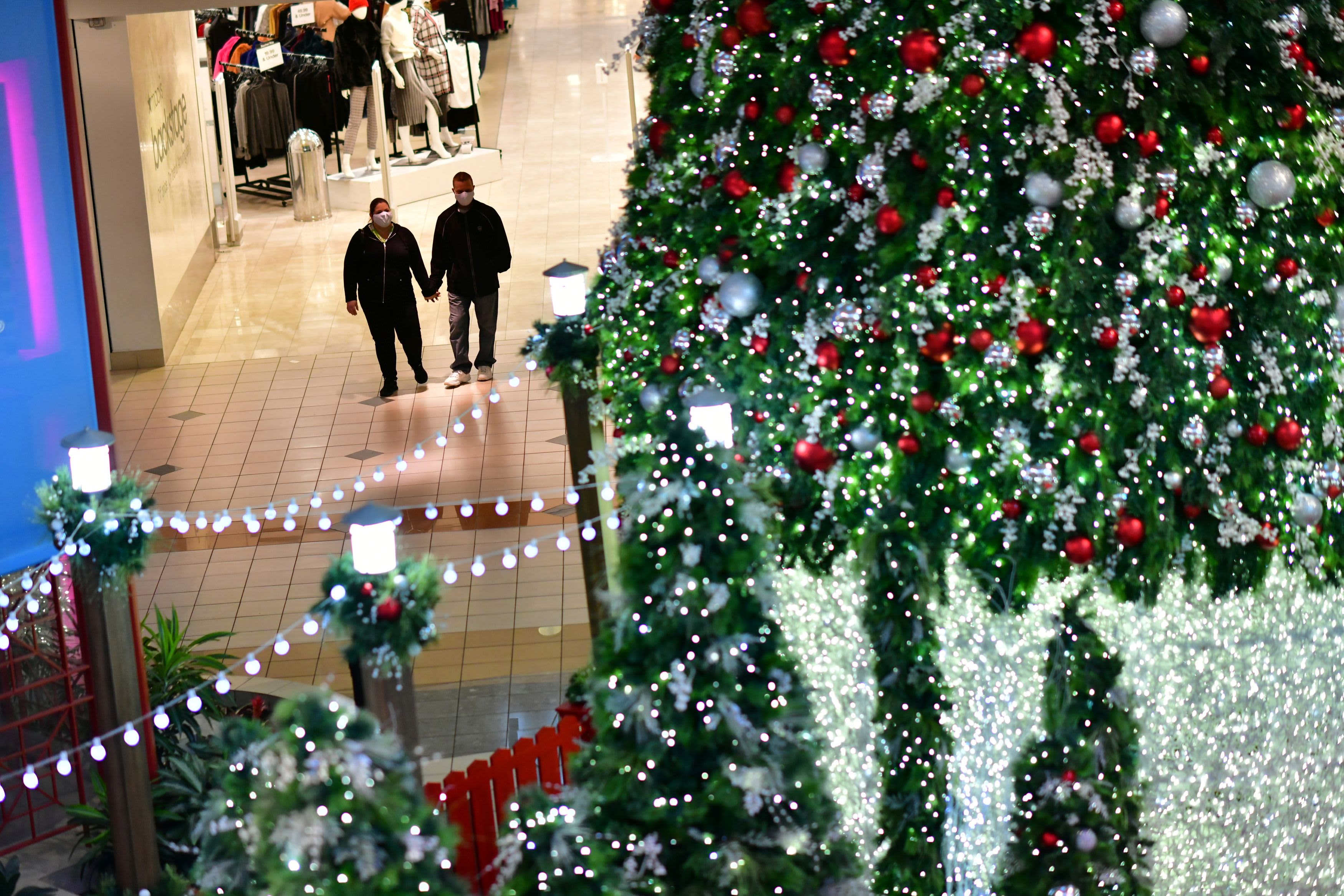 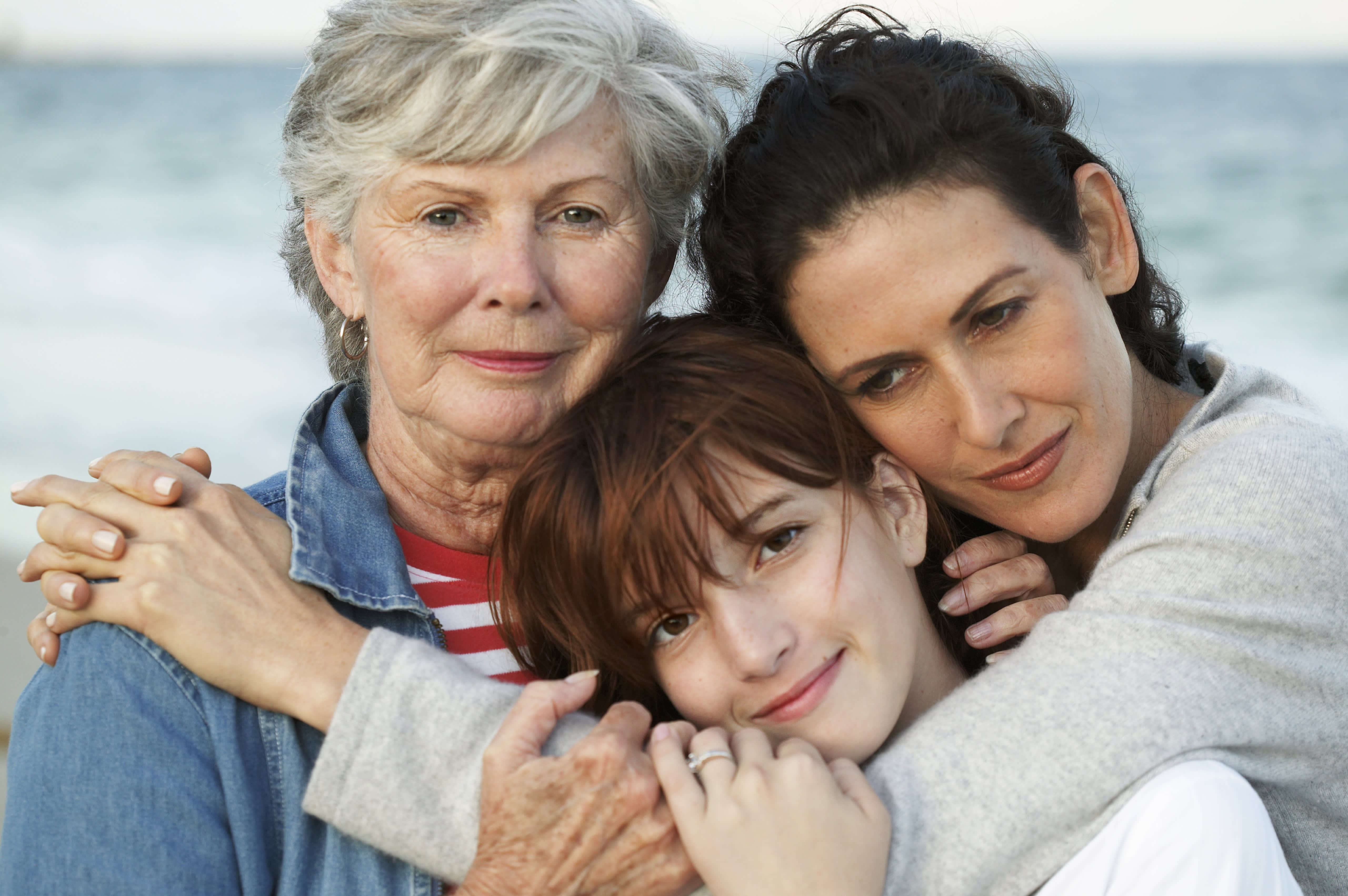 Rising Costs, Less in Savings: How the Pandemic Is Slamming the ‘Sandwich Generation'

The day after Thanksgiving has been losing its luster as the unofficial start to the holiday shopping season for the past several years, with more stores were offering holiday discounts throughout the month. Still, Black Friday has remained the busiest day of the year, according to ShopperTrak, and is expected to hold that title again this year.

Friday is projected to generate $10 billion in online sales, a 39% bump from the year ago period, according to Adobe Analytics, which measures sales at 80 of the top 100 U.S. online retailers.

And Cyber Monday, the Monday after Thanksgiving, will remain the biggest online shopping day of the year with $12.7 billion in sales, a 35% jump.

In addition to shopping trends, other holiday traditions are also changing -- such as snapping holiday portraits with Santa.

Some retailers are moving away from one-on-one sessions with Santa by offering virtual sit-downs to families. Some malls in South Florida are keeping tradition alive by offering safe visits from Santa --including Coral Square Mall, Dadeland Mall, Miami International Mall, Aventura Mall, and The Falls.