Billionaire former New York Mayor Mike Bloomberg is donating $500,000 to juice Democratic turnout in Miami-Dade County, a place where the party must bank a massive number of votes if it hopes to win the pivotal swing state of Florida.

The donation, the largest ever made to the Miami-Dade County Democratic Party, could not only lift Joe Biden’s chances of winning the state, which would all but eliminate President Donald Trump’s path to a second term. The effort to increase turnout also could improve the fortunes of Daniella Levine Cava, the Democratic candidate for mayor of the county, whose victory could have statewide and national implications that transcend the local nature of the office. 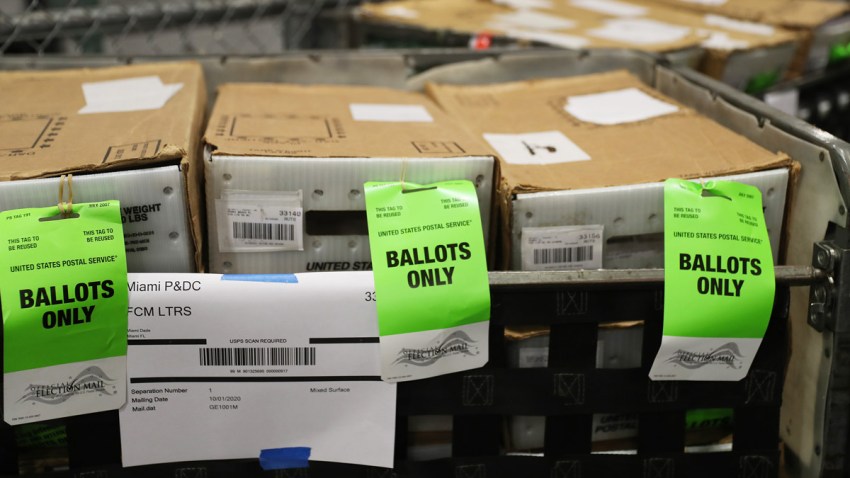 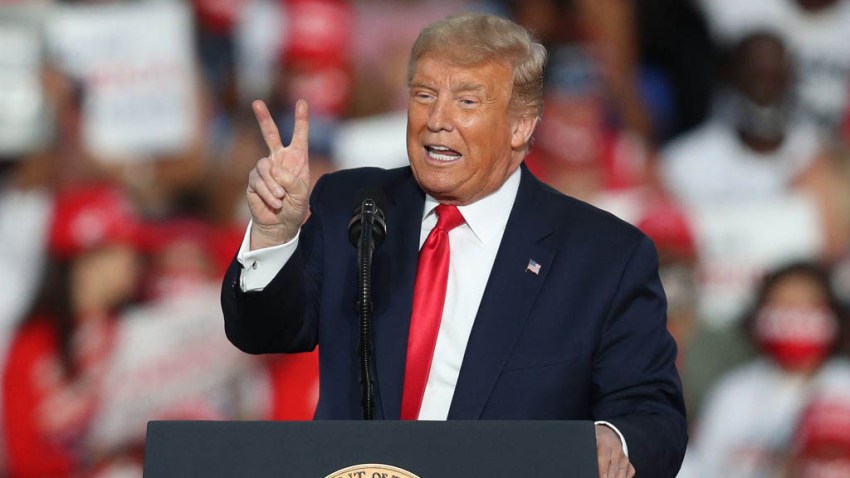 Though Miami-Dade County is a Democratic stronghold, Republicans have controlled the office for 16 years, which has allowed them to exert considerable sway over the way local elections are conducted. And in a state that is typically decided on razor-thin margins, changes that make it easier for Democrats to turn out their voters could have a ripple effect on future statewide races, as well as on the presidential election in 2024.

“Having a strong mayor who is a registered Democrat for the first time in 16 years with Florida as a continuing political landscape is a big deal,” said Christian Ulvert, a Democratic consultant who is advising both Levine Cava and Biden’s Florida campaign.

This year, under the leadership of Carlos Gimenez, the county’s term-limited mayor who is now running as a pro-Trump Republican for Congress, Miami-Dade limited the number of ballot drop box locations, denied a plan by the Miami Heat basketball team to turn its arena into an early voting site and sent out mail-in ballots later than was allowed under state law. Democrats contend those efforts have suppressed turnout in the deep blue county.

Levine Cava's campaign has courted national Democratic donors, pitching the national significance of the countywide race. She has raised over $6 million so far for her campaign and related political committee, disclosures show.

It's a similar argument that Democrats who support legislative candidates have made as they try to convince donors to give: Though these campaigns may not have the same glimmer as a Senate or presidential race, they are cheaper and offer a considerable strategic upside.

“It is unquantifiably important to be investing in these state and local races because Republicans have for 30 or 40 years and have done so because they understand that these offices control the levers of power,” said Amanda Littman, a Democratic strategist who leads Run for Something, which supports down-ballot candidates. “Republicans understand this really, really well and have spent hundreds of millions of dollars winning them.”

Though Bloomberg is not donating directly to Levine Cava's campaign, his $500,000 contribution to the Miami-Dade County Democratic Executive Committee will undoubtedly help. Other major contributors supporting Levine Cava include Democratic megadonor Donald Sussman, who has given over $1 million.

The money will be used to register Miami-Dade voters, knock on doors and contact voters via a phone bank.

In a statement, Bloomberg highlighted the importance of Miami-Dade County.

“As one of the most diverse counties in Florida, Miami-Dade County is a particularly important county for a Democratic victory in Florida,” he said. “I’m glad to support the Miami-Dade Democratic Executive Committee’s work to directly reach voters and urge them to cast their ballots."