Board Allows All Aboard Florida to Issue Bonds

Members of a Florida bond-financing board unanimously gave permission for a private company to issue $1.75 billion in tax-exempt bonds to build a passenger rail from Miami to Orlando.

The Florida Development Finance Board on Wednesday granted All Aboard Florida permission to issue the bonds after listening to testimony and deliberating for almost eight hours during a meeting in Orlando.

The approval was an important hurdle All Aboard Florida needed to clear in order build the $2.25 billion project.

The company's president said the project would create $6.4 billion in economic activity over eight years and that taxpayers wouldn't face any exposure should it fail. 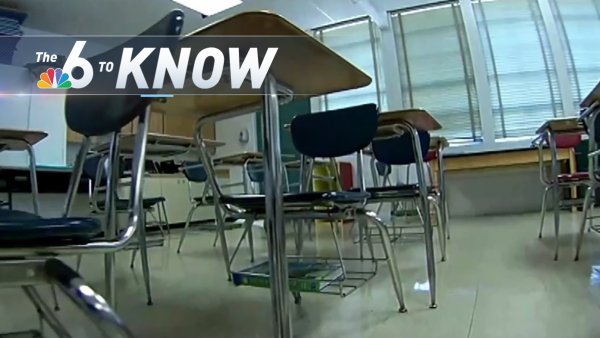 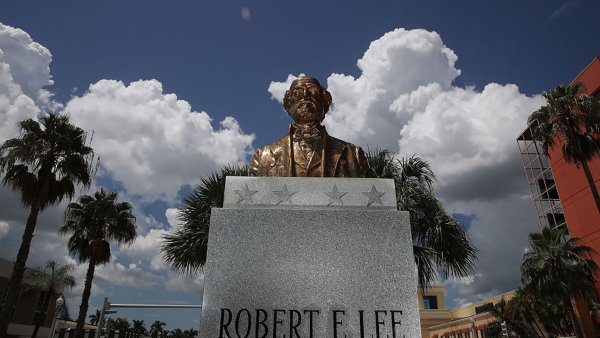 Opponents said taxpayers would be on the hook for hundreds of thousands of dollars a year to maintain and improve rail crossings.