Marcano, 19, was reported missing after she missed a flight home to South Florida on Sept. 24

The remains found in a wooded area in central Florida have been confirmed to be the body of a missing college student who disappeared last month, authorities said Tuesday.

The body found Saturday has been identified as 19-year-old Miya Marcano, Joshua Stephany, chief medical examiner for Orange and Osceola counties, said in a statement.

"As you can imagine it's been a very difficult day for the family, it's been extremely tough," Washington said. 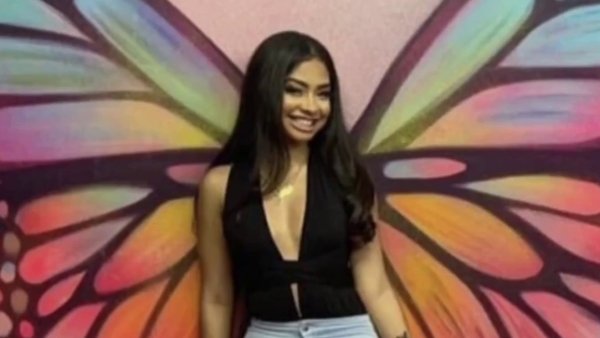 Miya Marcano Family Looking for Justice, Takes Aim at Security Where She Lived 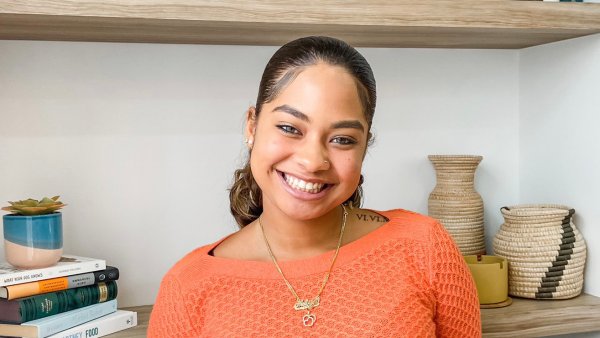 Cellphone records from Caballero led them to the apartment complex near where Marcano was found and showed he was there for about 20 minutes the night she was reported missing, Sheriff Mina said. At one point, Caballero also previously lived at that apartment complex.

“Nothing in the records indicate that he ever returned there before he killed himself,” he said, adding deputies are not looking for any other suspects.

The FBI and the Florida Department of Law Enforcement were among the hundreds of authorities searching for Marcano. Meanwhile, friends and family held a prayer vigil and passed out flyers desperate to find the missing teen.

“At this time, we cannot identify a cause of death, so I don’t want to speculate on that,” Mina said of Marcano’s death during a news conference Saturday.

Caballero's criminal history revealed one prior arrest in 2013 for using a destructive device resulting in property damage and discharging a weapon on school property, according to the Florida Department of Law Enforcement.

The apartment complex where Marcano and Caballero worked, Arden Villa, released a statement saying “all potential employees are vetted through a national background check services provider,” and no records of burglary or sexual assault were found involving Caballero.

In South Florida, the annual Carnival event taking place this weekend will honor Miya's life. The teen once held the title of the event's Queen and her father is a well-know DJ who plays during the three day event.

"I think she’s made a mark all over the world and everyone coming to the event knows about Miya and will be looking forward to seeing the tribute we have planned for her," said chairwoman Joan Hinkson Justin.