Rebekah Jones made headlines earlier this year after claiming she was fired from Florida's Department of Health for refusing to manipulate coronavirus data, casting serious doubt over the legitimacy of the state's reports.

Bodycam video released by a Florida law enforcement agency on Thursday shows that officers tried multiple times to contact a former Department of Health employee who the state says sent an unauthorized message about COVID-19 data.

The more than 20 minutes of video released by the Florida Department of Law Enforcement shows officers knocking on Rebekah Jones' door multiple times and attempting to call her before serving a search warrant Monday morning.

“That was not smart what you’re doing, OK, you need to calm down and get your head put on right now because you’re making all the wrong decisions,” an officer said to Jones after she opened the door and law enforcement went inside with guns drawn. “I’m going to explain everything to you about why we’re here, but right now we’re off to a pretty rocky start. All you had to do was answer the door. There was no doubt who we were.” 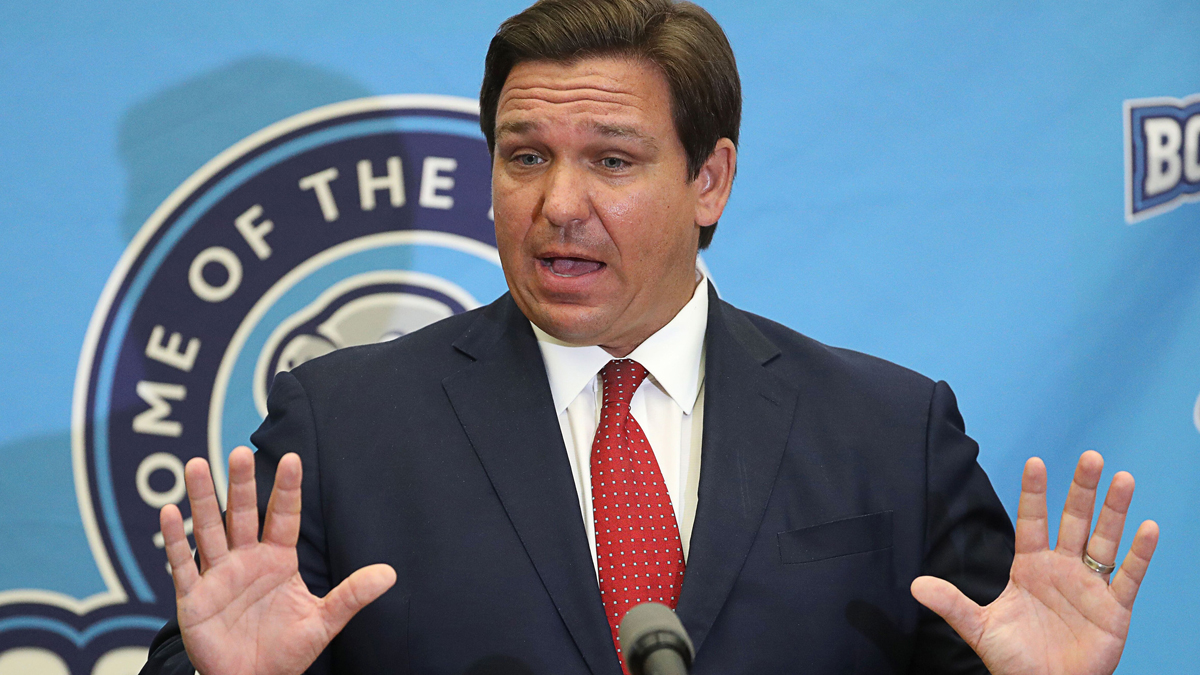 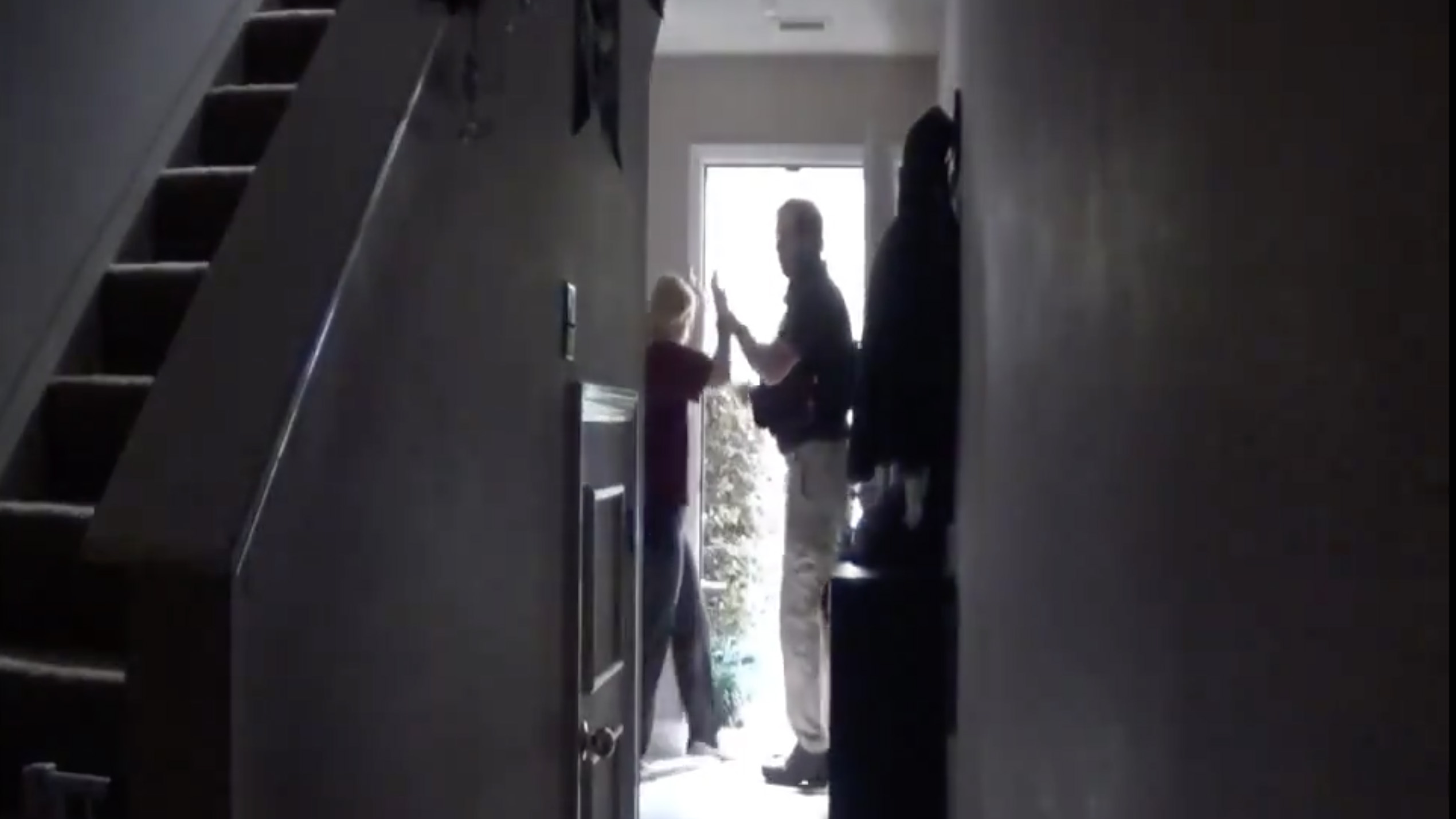 Jones, who has not been charged with any crime for the message, said Thursday that she, her husband and two children were asleep when the officers arrived. Speaking in a YouTube interview with Florida Today, Jones said she needed to get dressed and told her husband to take the children upstairs because she thought the officers were arresting her and she didn't want them to see that.

She said she doesn't understand why the officers needed to raid her house with guns drawn.

“They were there to serve a search warrant for a computer. This was not an illegal, underground cartel,” she said. “There was no risk of danger and (the delay in opening the door) does not excuse that behavior.”

Attorney David Weinstein, a former federal prosecutor who is not involved in the case, also thought the FDLE overreacted.

“Unless the hacker is hacking into a military installation and they are a terrorist group, you didn’t need that show of force,” he told The Associated Press.

Rebekah Jones posted the video online showing agents entering her Tallahassee home after claims of an investigation into a data breach of the state's system.

Jones helped create the state's dashboard of coronavirus data. She was fired from her post in May after she raised questions about the data. She had been reprimanded several times and was ultimately fired for violating Health Department policy by making public remarks about the information, state records show.

The message that led to the raid implored employees still at the Health Department "to speak up before another 17,000 people are dead. You know this is wrong. You don't have to be a part of this. Be a hero.”

Jones has denied sending the message, though court records show that the alert system can be accessed via a username and password that many department employees share.

When officers first arrived at her home to serve the warrant, they observed a sticker next to the front door that said, “BEWARE GUARD SIBERIAN HUSKY ON DUTY.”

“I don’t see any sign that someone’s here,” an officer said. "Which is weird because I don’t even hear the dog ... I mean, how long have we been here and the dog didn’t do anything? Mine would be off the chain right about now.”

Jones set up a video camera before letting officers in, and exclaimed that they were pointing guns at her children. But bodycam video shows her husband and children leaving the house peacefully without guns drawn.

She told officers that her lawyer told her not to answer the door. When asked, she said it wasn't about Monday's incident, but a prior involvement with police. She currently is being prosecuted for a misdemeanor stalking charge.

While Democrats have accused Republican Gov. Ron DeSantis of retaliation against Jones, his spokesman, Fred Piccolo said the investigation began when the Department of Health notified the Florida Department of Law Enforcement about the message sent to employees, and the department then tracked it to a computer in Jones' home. Piccolo said the governor didn't initiate the investigation.