In disbelief and full of all kinds of emotions, 18-year-old Ezekial Hobbs beat out dozens of South Florida teens for a full college scholarship Tuesday.

"Growing up, I’ve been through a lot and education has been something that I have always believed in and know that it will take me different places in life," said the senior at Miami’s Booker T. Washington High School.

Hobbs was among 16 finalists. The gifted teen was awarded a $30,000 scholarship to attend the school of his choice.

"I plan on attending Florida A&M University in Tallahassee and I am trying to double major in journalism and political science to be an investigative journalist or a political analyst," Hobbs said.

He’s well on his way, carrying a 4.3 GPA and having done more than 600 hours of community service. Hobbs serves as president of the National Honor Society, Quill and Scroll as well as founder and editor of the school’s literary magazine.

"I've always known since he was a little boy that he was going to grow up and do great things, so I’m very proud of him,” said his mother, Riva Perryman.

His family is overjoyed and beyond thankful for the Kiwanis Club of Biscayne Bay and their annual scholarship contribution. 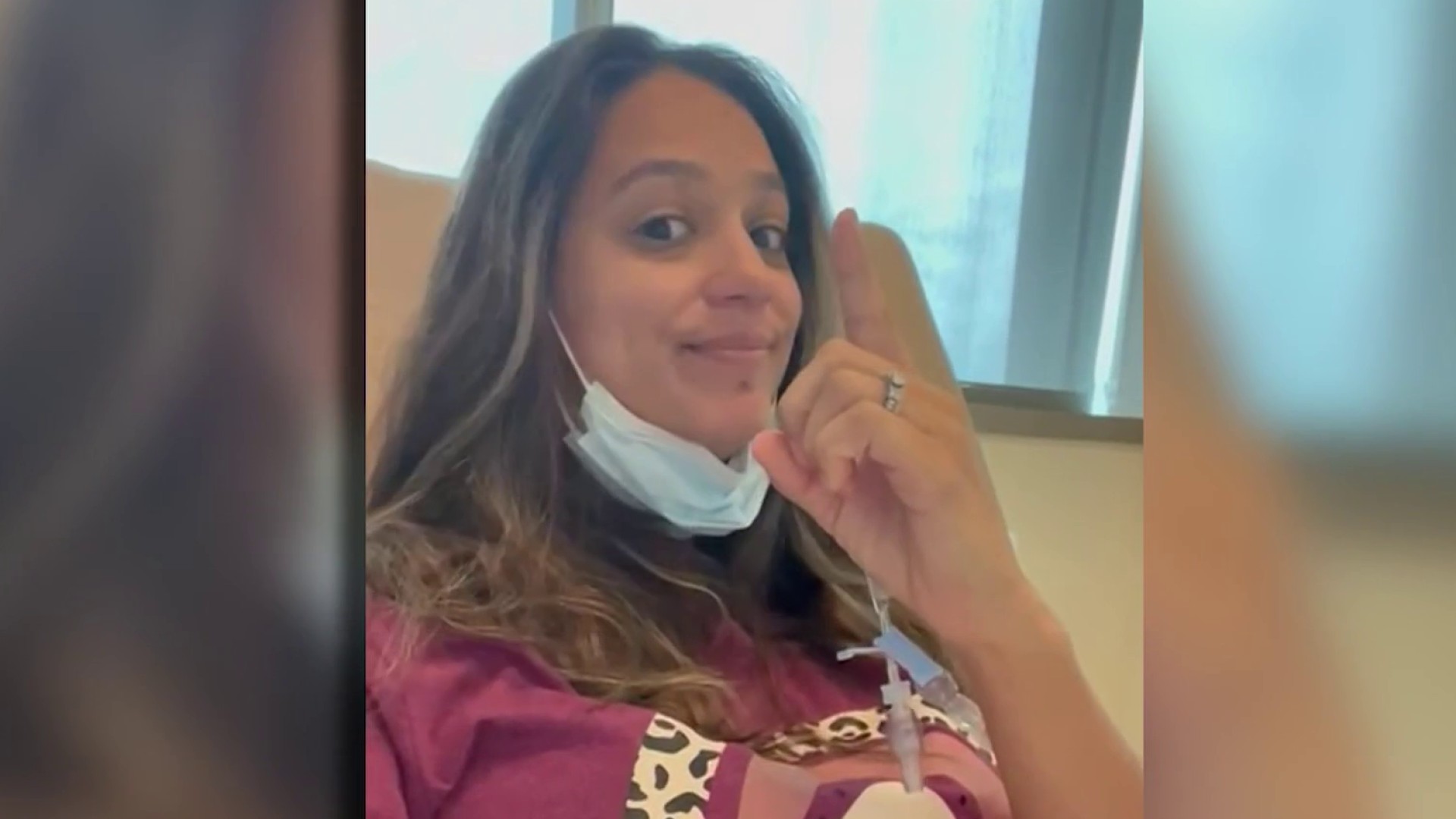 "I wanted to be able to stand in front of the senior award assembly every single year and at least be able to identify one student that we could hand a four year scholarship to," said Rick Freedman, scholarship chair for the group.