Brian Flores, Miami Dolphins Have Something to Build on After 1st Win

Brian Flores celebrated his first victory as a head coach by taking his wife to dinner, and their postgame party was subdued.

No standing ovations in the restaurant. No requests for autographs. No slap on the back from the waiter.

"Nah," the rookie Miami Dolphins coach said Monday. "Nobody knows who I am." 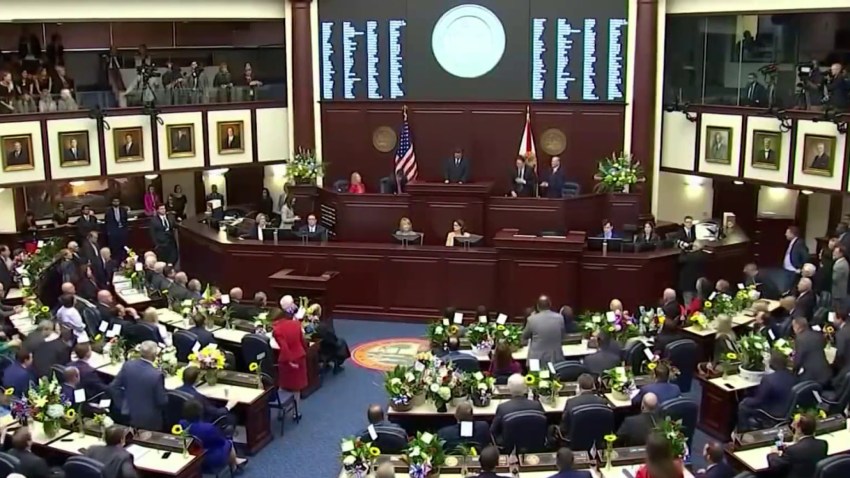 Flores' profile is trending upward, however, in the wake of the Dolphins' win Sunday over the New York Jets.

Miami improved to 1-7, ended speculation about an 0-16 season and quieted talk of tanking, at least temporarily. For a rebuilding team, it was something to build on.

"The only thing better than one win," Flores said, "is two."

The Dolphins will try to make it two in a row Sunday at Indianapolis (5-3), but they'll be without two of their best young players — running back Mark Walton and receiver Preston Williams.

Flores' decision in Week 5 to replace starting quarterback Josh Rosen with Ryan Fitzpatrick is looking smart. Fitzpatrick's veteran leadership has helped keep the locker room together, and he played his best game of the season Sunday, when he threw for three touchdowns in the second quarter.

"He's a confident person, and the other guys feed off that," Flores said.

Fitzpatrick led the Dolphins to their highest point total of the season and won a start for his eighth different team, an NFL record.

With the win, Miami's chances of landing the No. 1 draft pick took a hit. So did the theory the Dolphins want to lose so they can make a big splash in next year's draft.

"We never were tanking," defensive tackle Davon Godchaux said. "Do you think I come to work every day to tank? I work too hard to tank. So with the tanking, I don't know what they're talking about."

Stuck with a roster that was gutted, Flores deserves credit for keeping the wheels from coming off. The Dolphins were outscored 102-10 in their first two games but can point to steady improvement since.

"There have been a lot of things that have happened, good and bad, as a head coach, that are out of your control," Fitzpatrick said. "The consistency that he has shown — who he is and what he's about and why we are here — that has been really impressive, and guys are responding to that. That's always a good sign for a head coach."

The roster continues to churn. Three players made their Dolphins debuts Sunday.

Some of the team's many youngsters are taking advantage of their opportunities. Jomal Wiltz made his first career interception Sunday, and Christian Wilkins and Nik Needham notched their first career sacks.

Such achievements were that much sweeter because they came in a win.

"It's just great for everybody involved," Wilkins said, "from the coaches to people cooking breakfast for us."

Considering how Minkah Fitzpatrick and Kenyan Drake have played since being traded by Miami, Flores and his staff can be faulted for not getting more out of either player.

Fitzpatrick has four interceptions in six games with the Steelers, including a 96-yard interception return for a touchdown Sunday. Drake had 162 yards rushing and receiving last week in his first game for the Cardinals.

The Dolphins lost Drake's replacement, Walton, who on Monday was suspended without pay for the next four games for violating NFL conduct and substance abuse policies. Walton was sentenced in August to 6 months' probation after pleading no contest to a misdemeanor weapons charge.

Williams, a bright spot in a dismal season, will miss the final eight games with a knee injury. He has 32 receptions, which leads the Dolphins and is tied for the most among rookie wide receivers in the NFL.