An inmate in Broward County has died after testing positive for coronavirus, the sheriff's office confirmed Wednesday. 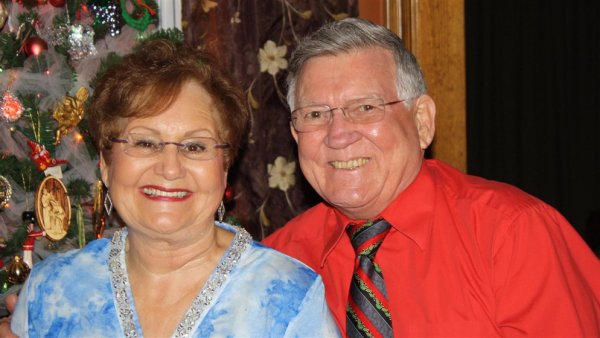 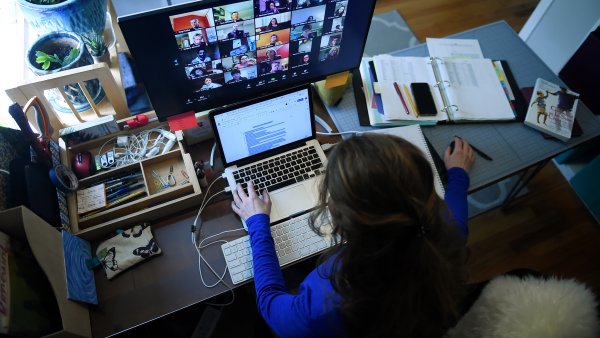 BSO officials said the inmate was arrested in mid-March and showed no signs of coronavirus. During a routine screening on March 31, the inmate refused a medical test and was transported to the hospital for evaluation.

He tested positive for COVID-19 on April 1, officials said.

"Detectives said the inmate suffered from pre-existing medical conditions, and no foul play is suspected," the BSO said in a statement. "The Broward Medical Examiner’s Office will determine the cause and manner of death pending an examination."

Broward Sheriff Gregory Tony had strong words for a union president as he reported 36 employees tested positive for coronavirus.

Tony said all new inmates are screened for COVID-19 before entering the general inmate population, and inmates are instructed on the need to wash their hands, refrain from touching their face and report symptoms immediately.

As of Tuesday, 36 BSO employees had tested positive for coronavirus and 300 were being monitored. The department reported its first death related to the virus last week, 39-year-old Deputy Shannon Bennett.