One of the inmates was housed at the Broward Sheriff's Office North Broward Bureau in Pompano Beach, BSO said in a news release. The sheriff's office withheld his identity and arrest details, citing his right to medical privacy.

The inmate was arrested in March and showed no signs of the virus during a medical screening at the time of booking, BSO said. He was taken to the hospital on Tuesday after refusing a non-coronavirus related medical test and was then tested positive for COVID-19 on Wednesday. 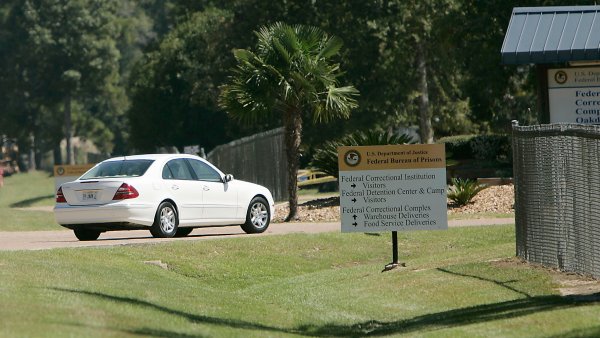 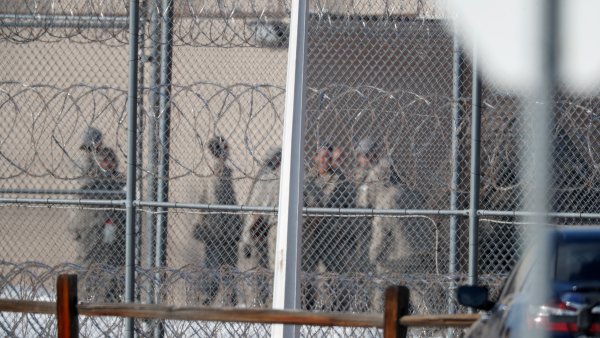 BSO said the housing units where the inmate has been were placed under quarantine as a precaution. Medical staff will monitor other inmates for symptoms and other staff who were in contact with the sick inmate were advised to self-isolate and self-monitor.

BSO did not release further details about the second inmate, who was found positive Thursday.