Dr. Vickie Cartwright said the screenings would be random and be conducted by security personnel who have been trained

Superintendent Dr. Vickie Cartwright announced the new policy in a video message on Twitter Wednesday night, and held a news conference Thursday to discuss the details.

“Schools and classrooms are randomly identified using a computerized tool which eliminates any bias in the selection process,” Cartwright explained.“A student will never know if we’re gonna be at their school or not so it causes, often times, that pause, should I be bringing this with me or not?”

Cartwright said a couple of schools a day will be chosen, and within those schools a few classrooms identified at random. Every child in those classrooms, along with their backpacks, will be wanded with handheld metal detectors.

The superintendent said the goal is to create a safer learning environment, and acknowledges the new policy is a response to the amount of weapons they’re seizing these days in Broward County Public Schools.

“For weapon possessions this year alone we’ve had 151,” Cartwright said.

That compares to 88 in the 2019-2020 school year, which was shortened by the pandemic at about this same time of year.

“Unfortunately, across the entire nation we are seeing a lot more undesirable behaviors that are occurring within school facilities, it’s not unique to Broward County,” Cartwright said. “It’s not going to prevent a Parkland but it will stop a lot of the violence in our schools,” said Max Schachter, who runs the advocacy group Safe Schools For Alex. 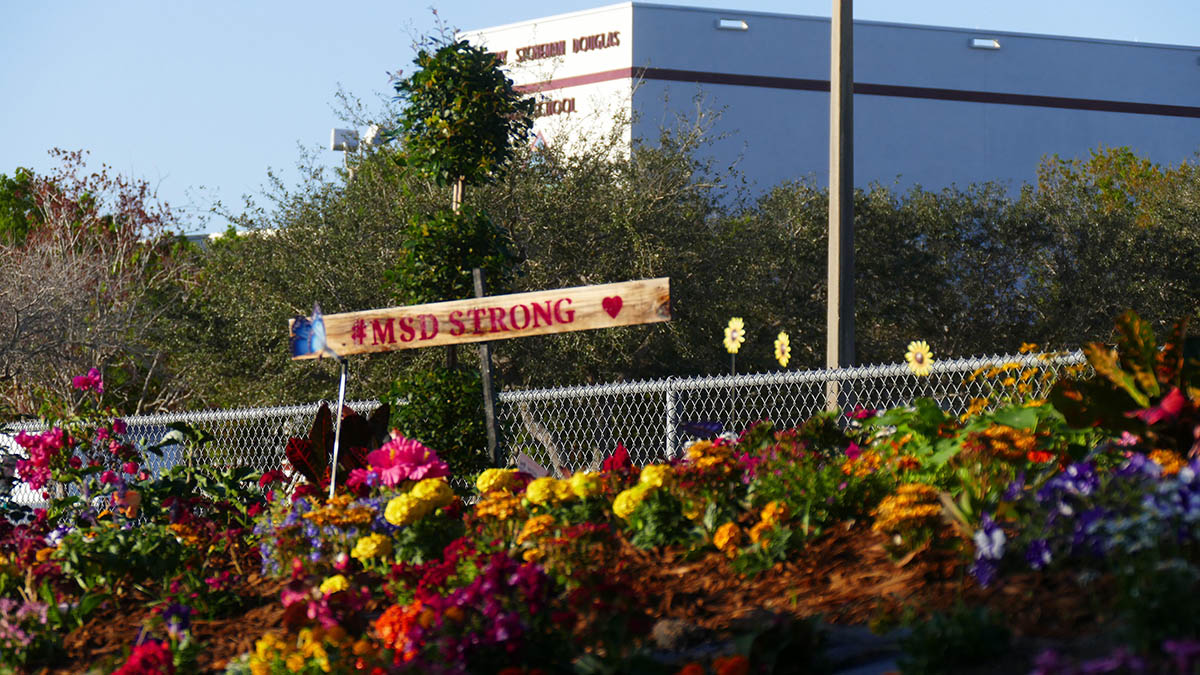 Parkland School Shooting Families to Get $127.5 Million for FBI's Inaction 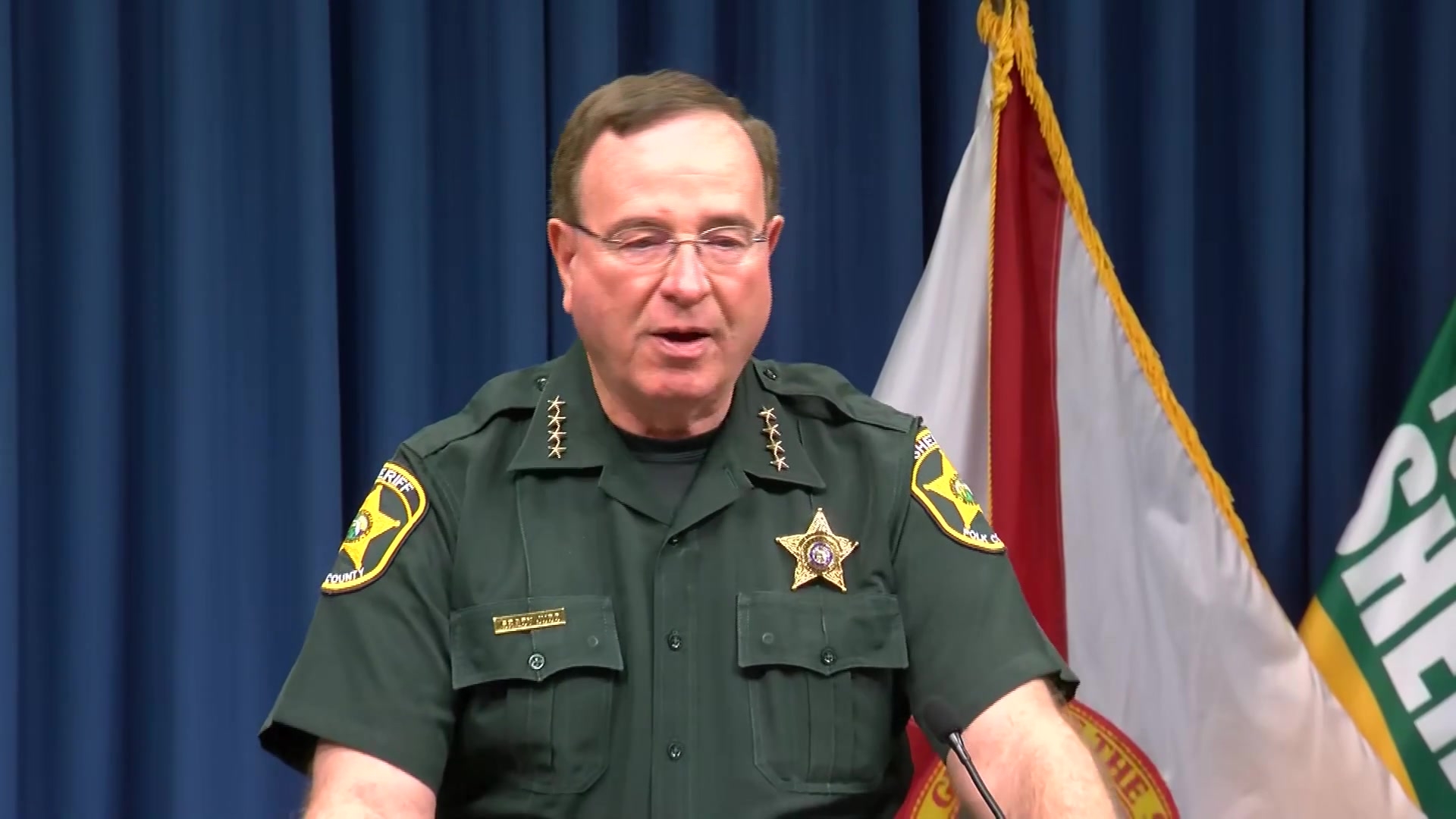 Schachter became a school safety advocate after his son, Alex, was murdered in the 2018 Marjory Stoneman Douglas High School shooting. He supports the new screening policy.

“It will definitely have a huge deterrent effect and kids talk, it will spread like wildfire and I’m hoping that kids will stop bringing guns to school and it’ll save lives and make our schools safer,” Schachter said.

School board member Lori Alhadeff, who lost her daughter Alyssa in the Parkland tragedy, agrees.

Broward County’s PTSA president said while he supports the safety goals of the new policy, he worries about unintended consequences of screening kids at random.