The so-called anti-riot law that Gov. DeSantis signed last week was a response to nationwide demonstrations that occurred in the wake of George Floyd’s murder.

Broward County Sheriff's deputies are being instructed not to enforce a so-called anti-rioting law signed by Florida Gov. Ron DeSantis last week, unless it's absolutely necessary.

When it is deemed necessary, the decision must run it up the chain of command before taking action, according to an internal memo obtained by the South Florida Sun Sentinel. 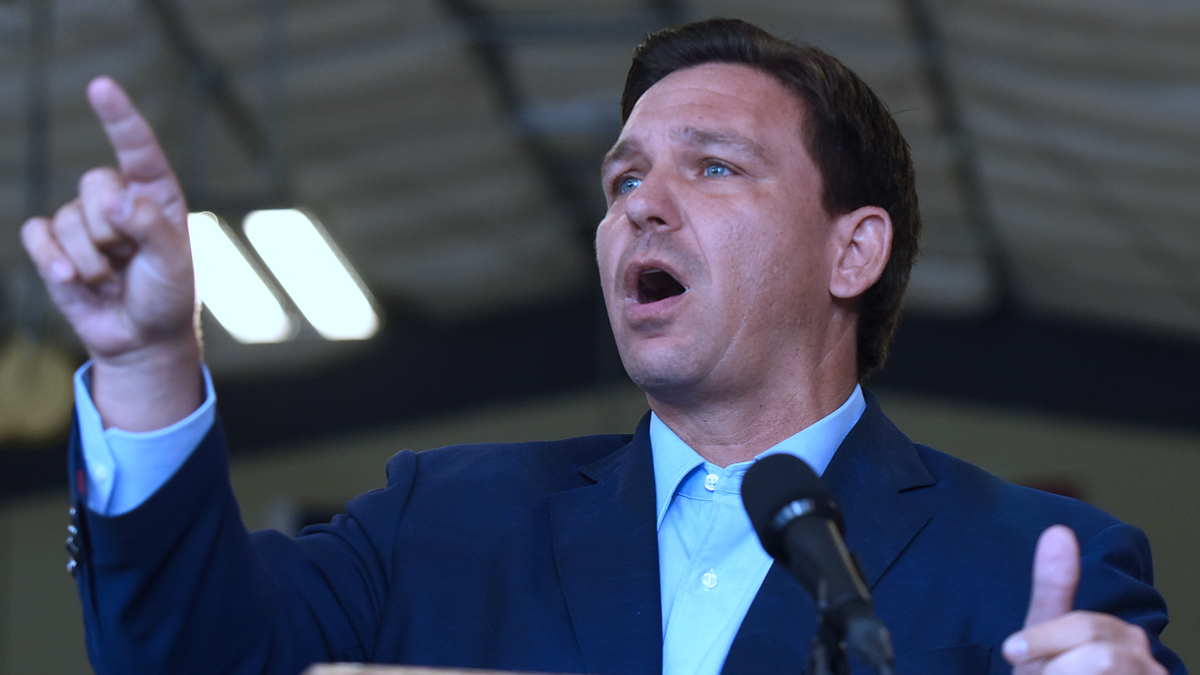 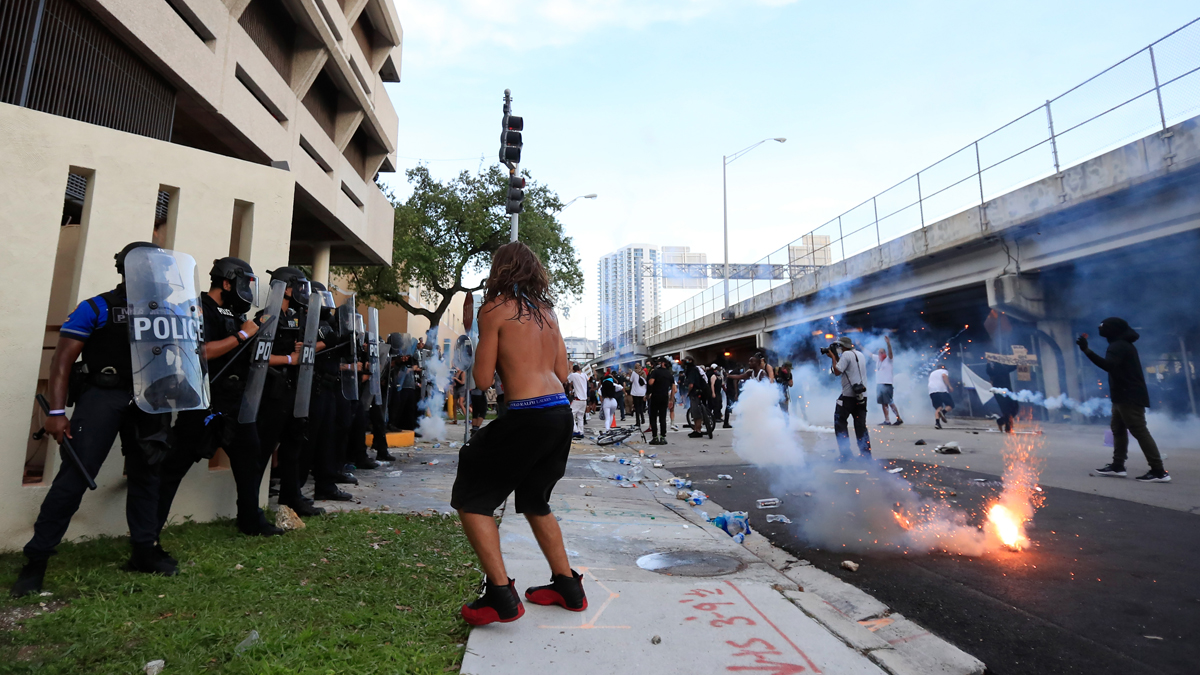 The sheriff’s office doesn’t need “any overzealous deputies utilizing the new law to conduct enforcement that could violate people’s civil liberties,” Holmes said in the email.

The so-called anti-riot law that DeSantis signed last week was a response to nationwide demonstrations that occurred in the wake of George Floyd’s murder. Most of the protests against racial injustice were peaceful, but some turned violent.

Opponents of the law said it was a racist reaction to a problem that hasn’t occurred in Florida. They saw it as an attempt to squash the voices of groups like Black Lives Matter.

The new law enhances penalties for crimes committed during a riot or violent protest. It allows authorities to hold arrested protesters until a first court appearance and establishes new felonies for organizing or participating in a violent demonstration.

It also makes it a second-degree felony to destroy or demolish a memorial, plaque, flag, painting, structure or other object that commemorates historical people or events. That would be punishable by up to 10 years in prison.