In an exclusive interview with NBC 6, Gregory LaCerra said the video doesn’t tell the full story of what happened the day Delucca Rolle was arrested

Broward Sheriff’s Sergeant Gregory LaCerra became a household name in South Florida after he and deputy Christopher Krickovich were charged with battery on then-15-year-old Delucca Rolle during a 2019 rough arrest caught on video.

Cellphone video that went viral showed LaCerra pepper spraying the teen and Krickovich forcing his head to the ground repeatedly.

In an exclusive interview with NBC 6, LaCerra said the video doesn’t tell the full story of what happened that day.

“We're surrounded by 200 people,” LaCerra told NBC 6.“It's very uncomfortable being surrounded by that many people who are threatening you, cursing at you, you know, all that stuff.”

Video from the deputies’ body cameras shows the moments they arrived at a strip mall in Tamarac and encountered a crowd of teens.

LaCerra said the deputies were looking for someone who had been involved in a violent incident the day before but a fight broke out and the situation escalated quickly.

LaCerra said he was scared. “Cops don't want to go out there and say they're scared OK, but there are moments that we're scared.” 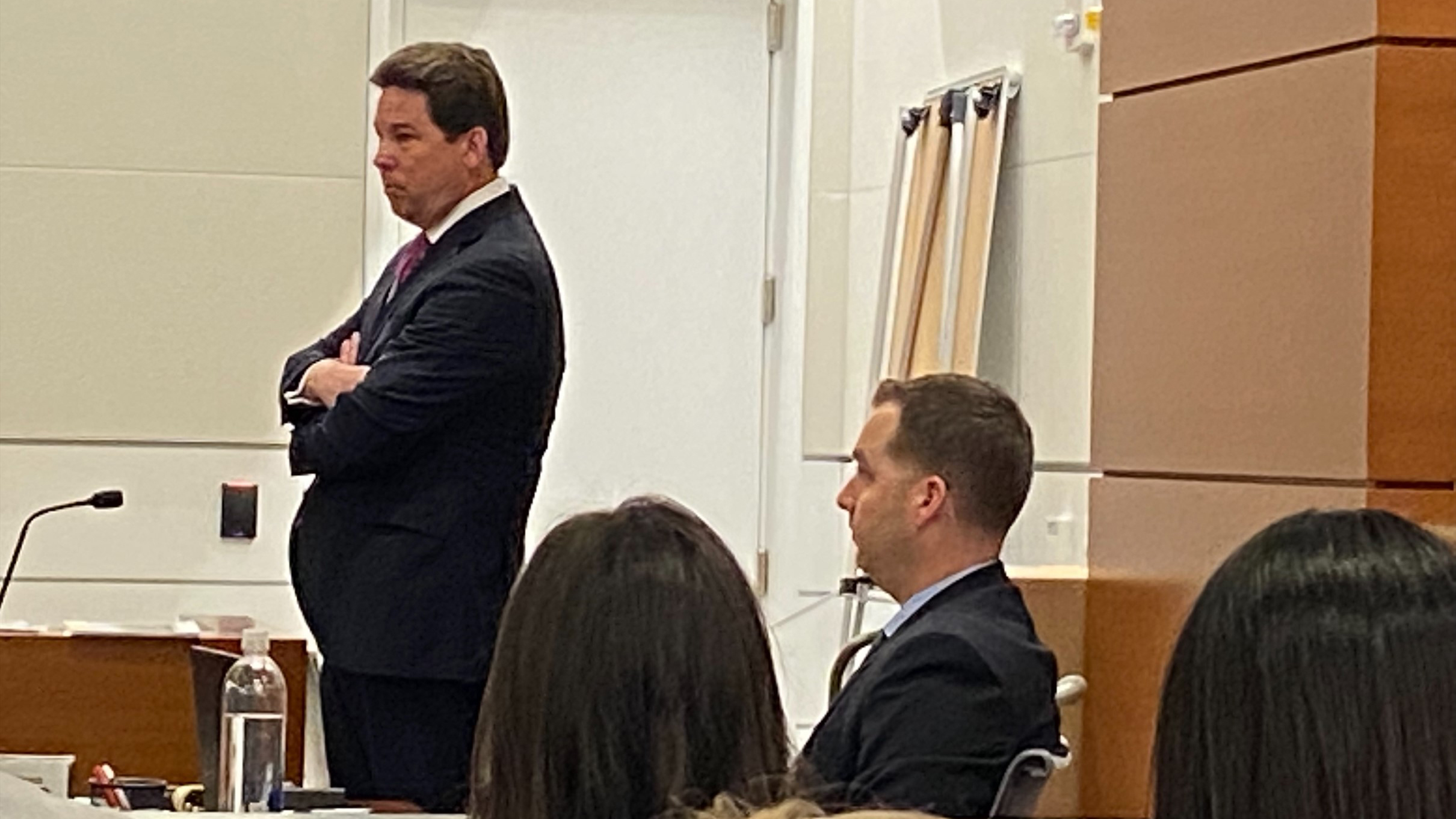 Fired BSO Deputy on Trial for Rough Arrest of Teenager 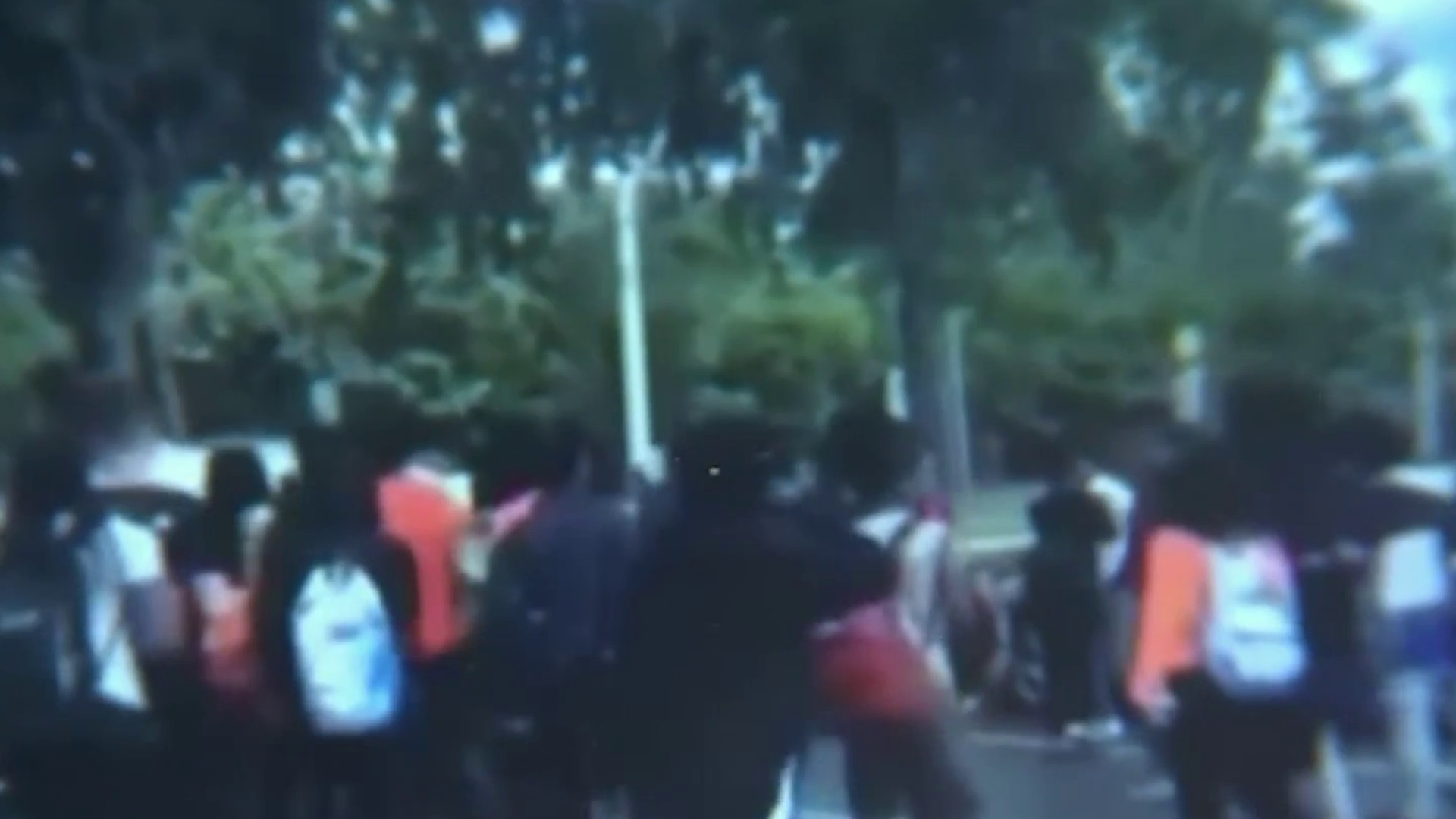 LaCerra spoke to NBC 6 in his capacity as a union leader with the Broward Sheriff’s Office Deputy Association.

“The problem is… when the media or a State Attorney’s Office just plays that one little part of it and doesn't tell the whole story,” LaCerra said, referring to the cellphone video that went viral.

LaCerra said the deputies didn’t get a fair shake until they got their day in court.

“The (Broward) State Attorney knew that we did not do anything wrong on day one. They had all the evidence. They had all the body camera video. They have all the cellphone video and for three years, they prosecuted us on bogus charges,” LaCerra said.

The Broward State Attorney’s Office declined our request for an on-camera interview but sent us a statement saying the office “files criminal charges only after a thorough review of the facts and evidence available at the time,” adding the case was initially filed in 2019 before the current State Attorney Harold F. Pryor took office.

LaCerra and Krickovich had the charges of falsifying reports against them dismissed. Jurors found Krickovich not guilty of battery and LaCerra won his stand your ground case.

Jurors also found a third deputy not guilty of lying in his report.

When asked about LaCerra’s comments, she said in a statement, “The deputies submitted a report stating that Delucca Rolle battered a police officer, which was later disproved by video evidence and those charges were dismissed.”

She went on to say, “The video documents that Delucca was pepper sprayed and his head was slammed into the concrete multiple times,” resulting in multiple injuries, adding the civil rights case against the department was settled “based on the evidence.”

After Krickovich won his case in court, Delucca’s mother, Clintina Rolle, told NBC 6, “I was really disheartened because they (the jurors) saw the camera, that everything was clear but it didn’t matter if the camera was there or not.”

Robinson added, “It’s another case where the criminal justice system is not protecting Black and Brown people.”

Eric Schwartzreich is LaCerra's attorney. He and LaCerra said race played no part in what happened at the Tamarac strip mall or in court.

“It’s a question of bad facts,” Schwartzreich said. “The jurors are taking the time. They're seeing all the evidence. They're listening to everything. They’re looking, they’re watching, and they're realizing that and not all of the cases, that some of these cases should not be brought and had no business in here and that's why you're seeing these not guilty verdicts.”

LaCerra said officers should be held accountable when they cross the line but he said that didn’t happen that day.

“Are there bad cops? Yeah, there is and those that are bad, they need to be prosecuted and have their day in court,” LaCerra said.

LaCerra is back on the job at the Broward Sheriff’s Office.

The charges against Delucca Rolle were later dropped.