In this new age of distance learning, there are still questions on how a student who’s already at home would be disciplined.

The Broward school district is investigating after a Pembroke Pines high school virtual class was disrupted by a student who went on a racist rant, bringing up the question of how to discipline students in the age of distant learning.

“Grand Wizard of the KKK, the Ku Klux Klan,” the West Broward High School student says when addressed by his teacher over Microsoft Teams. In a video clip obtained by NBC 6, he goes on to recite a list of people he says he hates, saying racist, anti-Semitic and homophobic slurs.

At the end, he gives a Nazi salute. NBC 6 blurred the student’s face because he’s a minor. He continued his rant for a few more seconds, using the n-word about five times, until he gets cut off. 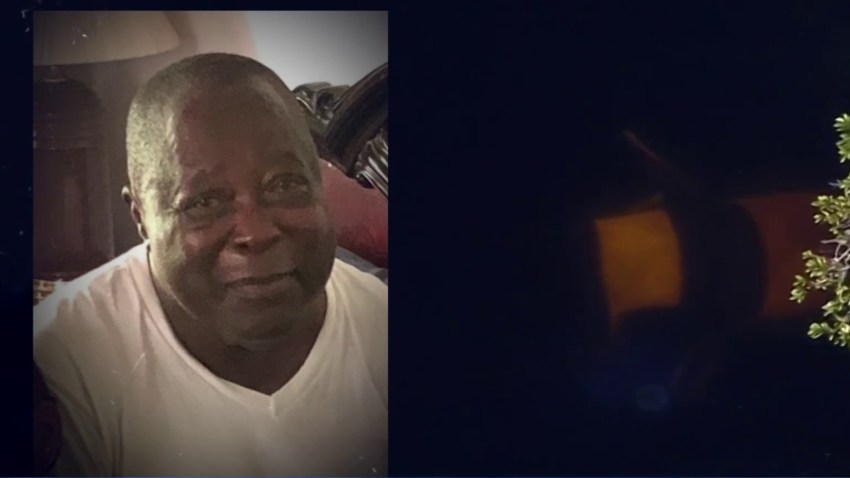 “West Broward High School’s leadership and the District are taking this matter seriously and investigating the incident," Broward County Public Schools said in a statement. "Any student who makes inappropriate comments or displays inappropriate behavior will face disciplinary consequences.”

In this new age of distance learning, there are still questions on how a student who’s already at home would be disciplined.

According to the school district’s code of conduct for students, unacceptable behaviors include disruptive incidents like disturbing the class or school by being rude or disrespectful. The handbook doesn’t specify the exact punishment.

She says the new normal of virtual classrooms and work spaces has brought out the dark side in some students and employees.

NBC 6 has also reached out to the teacher of the class but have not received a response.

Editor's note: A previous version of this article said the virtual class was conducted over Zoom.