The Florida Forest Service and Miami-Dade Fire Rescue said more than 2,000 acres have burned since the blaze broke out Sunday afternoon near 162nd Avenue and Bird Road.

Officials say the flames are pushing South, and that air quality is still an issue.

"The fire's just continuing to expand, and we're just monitoring it and fighting it the best we can with what the weather gives us," said Scott Peterich, of the Florida Forest Service.

As of Tuesday at 11 a.m., officials say the fire is 60 percent contained, aided by Mother Nature which brought heavy downpours to the area of the fire. On Monday, the winds shifted, causing the fire to spread quickly through another big parcel of grass and Melaleuca.

"It literally burned another 400-to-500-acre parcel, all the way to a canal and we were able to stop it there," Peterich said.

Officials say homes off of Southwest 157th Avenue and 8th Street are safe, but a longtime business in the area, Pit Bar B Q, had to be evacuated. The owner said firefighter risked their lives to save his business.

"My workers were all in tears, they thought they would lose their jobs and I was very concerned because of that," said Michael Gonzalez.

"We had to relocate 27 small children to anther Lincoln Marti school up the road on 143rd Avenue," Miami-Dade Fire spokesman Arnold Piedrahita said. "No children were injured, however the school is literally across the street from where there were smoke and flames."

Although no homes are being threatened now, Leonard Santana, who lives nearby said, "You never know, the wind change and fire goes this way and then that way."

And that's exactly what happened Monday afternoon. The fire only blew smoke to the South on Sunday, but on today it shifted quickly to the East, sending the stifling smoke right into Santana's neighborhood, where people wore masks for protection.

"We are concerned about the smoke, with our kids, the smoke isn't good for your health," said Juan Ochoa. "You can still smell, it's in the air, earlier it was like a fog, like a big fog, that's how dense the smoke was in the air. It's hard to breathe, what can we do?"

Officials are advising residents near the brush fire with respiratory problems to stay indoors to avoid inhaling smoke.

Police shut down 8th Street when thick smoke made it impossible to pass. That snarled evening traffic, some people said it took them hours to get home.

Many people doused their lawns with water and turned on the sprinklers. It doesn't defend against the smoke, but it helps saturate the dry ground.

"When there is fire like that we know here in Florida it can be devastating."

Officials are advising residents near the brush fire with respiratory problems to stay indoors to avoid inhaling smoke.

About 180 residents also had their power removed by Florida Power & Light as a precaution, but it was later restored. 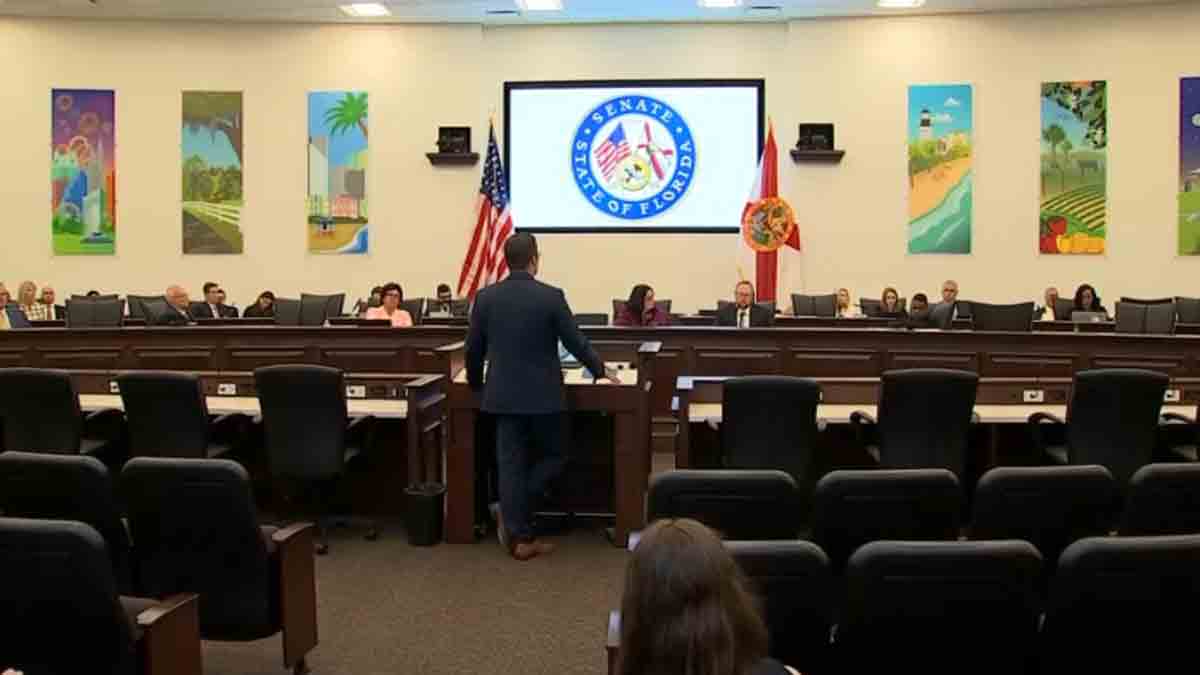 NBC 6 viewers have been sending in photos of flames & smoke near residential homes. If you have a photo you'd like to share, please send it to isee@nbc6.com or tweet it to @NBC6.