A Broward County Sheriff’s Deputy has been arrested for allegedly accepting sexual favors for not arresting a woman during a 2013 incident.

According to the Broward Sheriff’s Office, Deputy Ted Arboleda first made contact with the woman at a gas station in Dania Beach. The deputy discovered the woman did not have a valid driver’s license and that she was had marijuana and an unlabeled bottle of prescription drugs with her.

BSO said the woman told Deputy Arboleda that she was on felony probation and at first, allegedly offered him money not to be arrested. BSO said the deputy refused the money, but gave the drugs back to the woman, allowed her to leave the gas station, and gave her a ride home.

The BSO said once the deputy and the woman got to her home, she offered him oral sex and that Arboleda eventually accepted. BSO said he then left the home without placing the woman under arrest.

"It's very uncommon for a deputy to take a suspect home in lieu of arrest; it's problematic to say the least," said Broward Sheriff Scott Israel. "As the sheriff of Broward County, I'm very disappointed to have to be here today. It's discouraging, it's demoralizing to the 99.9 percent of the men and women that work so hard and so dilligently."

The Sheriff’s Office said Arboleda was placed on administrative duty on August 19 and was arrested Monday on a charge of unlawful compensation or reward for official behavior. BSO said the deputy has been suspended without pay.

Arboleda was released from jail Monday night, but didn't offer any comments to reporters. 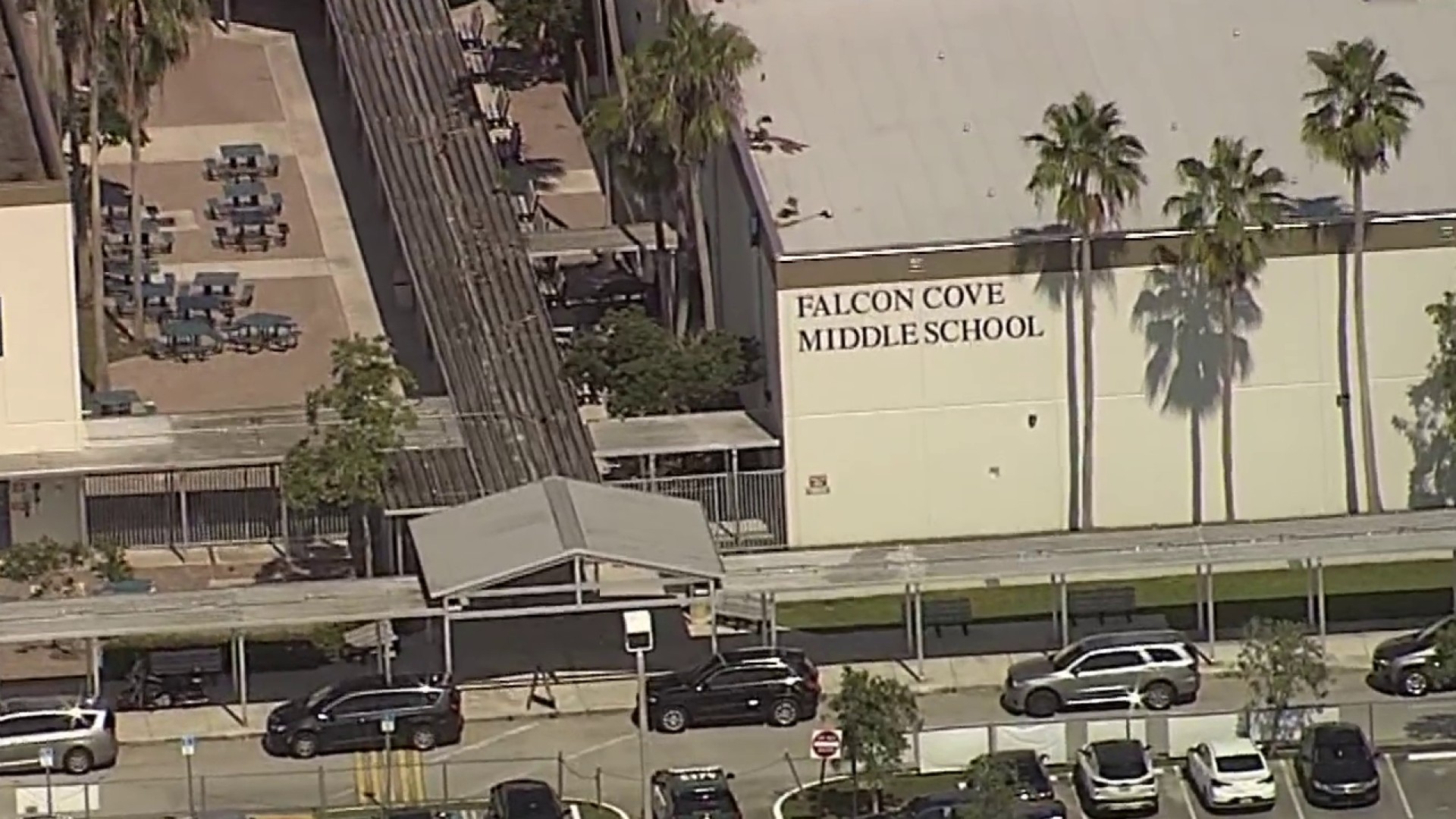 The Sheriff’s Office said if anyone else may have been a victim of Deputy Arboleda, they should call the Internal Affairs Office at 954-321-1100.