In one of his initial days on the job, the 9/11 attack had Broward Sheriff's Deputy Don Prichard and first responders across South Florida wondering if we were next.

“It was what’s happening and what is going to happen elsewhere. If this is happening, is there going to be more, “ Prichard said.

And the question that day at our ports, airports and high-rise buildings was, what could be done to stop it? Ultimately, Prichard went seven times zones away to do his part.

Near the end of the morning rush hour, he saw what filled television screens Tuesday, Sept. 11, 2001.

“We were out on patrol and we had just happened to stop in the office when we witnessed it on the TV,” Prichard said. A 19-year-old Prichard had only been on the job for nine months.

“We were shocked,” Prichard said. “After the second one we all knew something was wrong."

BSO's Don Prichard reflects on being deployed to the Middle East shortly after 9/11.

So did the top brass. Every law enforcement agency across South Florida moved to come up with a game plan. Terrorist experts say our area — because of the massive cruise ships at Port Miami and Port Everglades, the multiple large airports, and being at the tip of the Florida Peninsula — has always made the region a potential target.

”It was on complete lockdown. You know you had the soldiers doing checkpoints. You had soldiers at every gate. There were armed rifles soldiers ready to protect the airport,” he said.

The young deputy’s life quickly changed. He got a phone call that would take him far away from Broward County.

“I remember exactly where I was,” he said.

Prichard started taking off his BSO uniform for another one — his Army fatigues. His Florida National Guard unit was activated to fight the war on terror.

“So, we were all frantic because we had to not only get our whole life in order, I had to return the BSO equipment because I was going to go on the deployment for an extended period of time,” Prichard said. 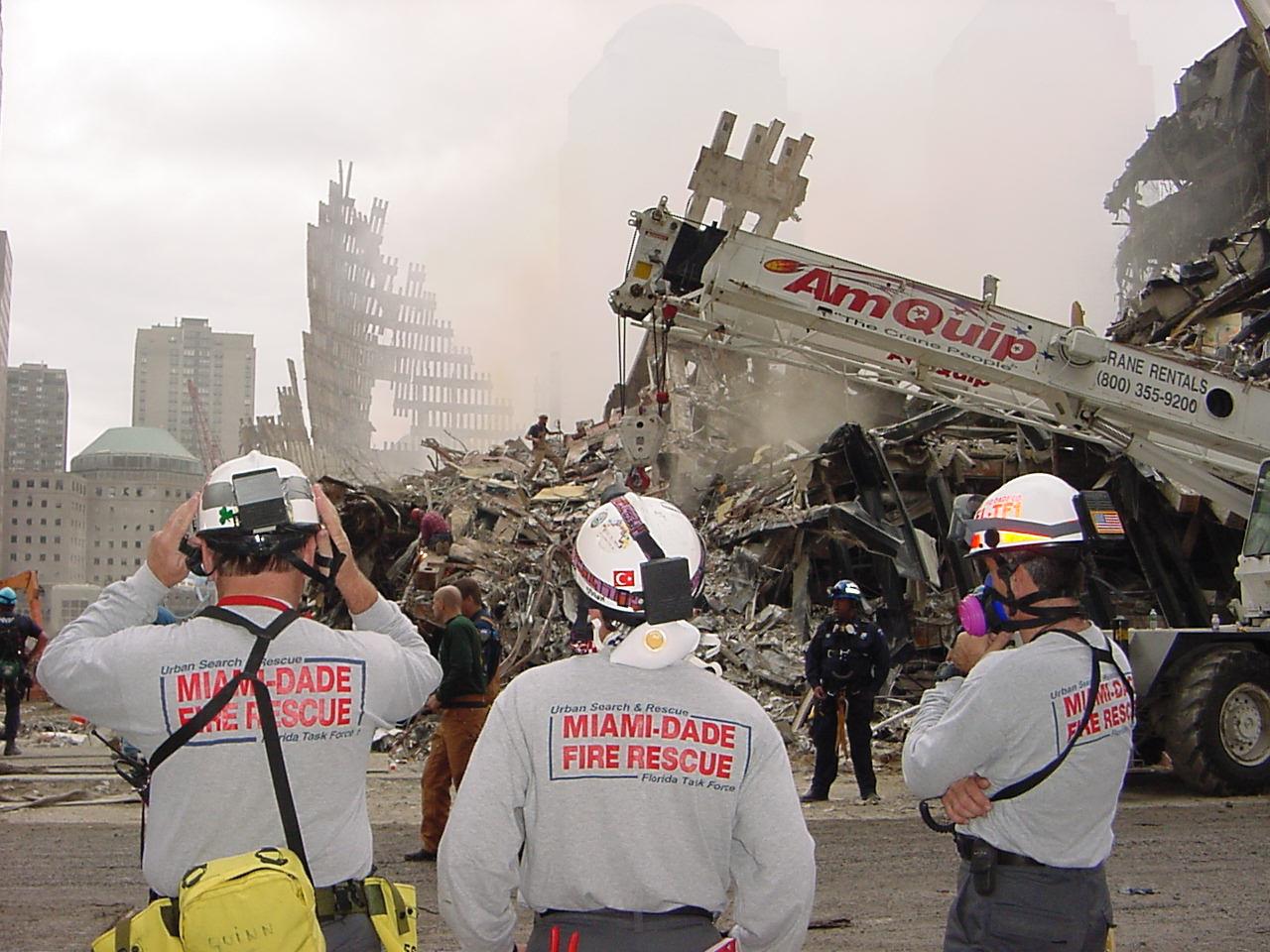 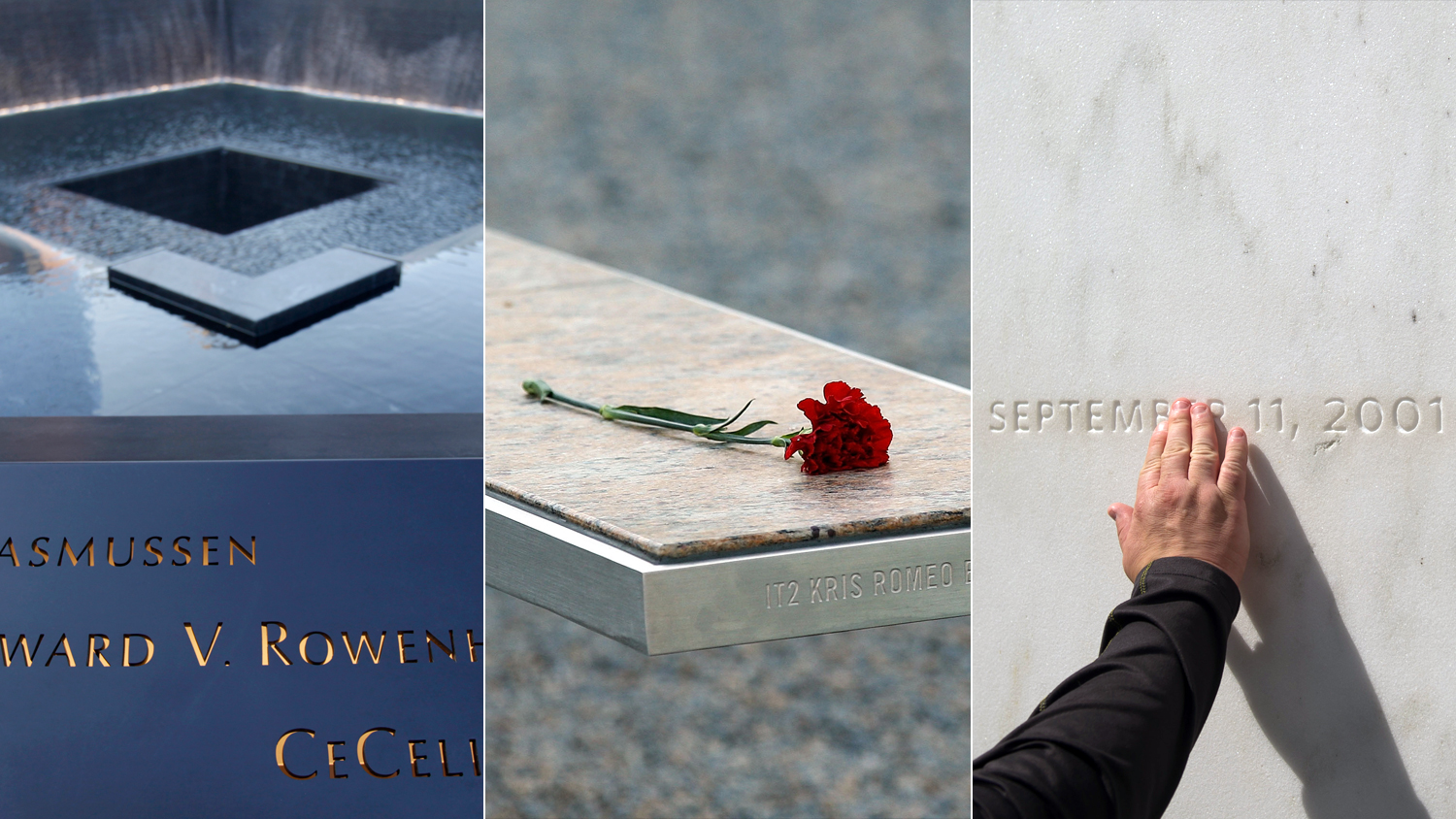 It was time that took Prichard to the desert of Iraq images capturing the young soldier between patrols. There were tough moments.

“Yes, there are people out here trying to kill us, and yes we did get attacked every day basically,” the deputy said. “I was in a firefight and got knocked in the head with a rifle and had to be airlifted to the hospital.”

But Prichard said he came to see that not everyone in the Middle East was out to attack the U.S.

“I went there thinking they were all anti-American and I learned a lot,” he said. “When we were there I made a lot of friendships and working relationships with the Iraqi police.”

Prichard’s gave his reflections on the two decades that have passed since 9/11.

"We have not had a terrorist attack from outside the U.S. and I want to believe that what we did has helped prevent that. But I also feel for the people of Afghanistan,” Prichard said.

The now-sergeant is taking the lessons learned from what shaped him two decades ago and turn them into improving relationships between BSO deputies and the communities they serve — a task he has also taken to police in Brazil, Turkey, and other counties.