Kevin Desir died on January 27, 2021, 10 days after a confrontation with deputies at the North Broward Bureau.

The Broward Sheriff's Office released its findings Thursday on the death of an inmate who died after an altercation with Broward jail staff last year.

Kevin Desir died on January 27, 2021, 10 days after a confrontation with deputies at the North Broward Bureau.

According to BSO, Desir cut himself and then became violent after deputies tried to remove him from his cell to assess his injuries, kicking, spitting, and even biting one of the deputies. 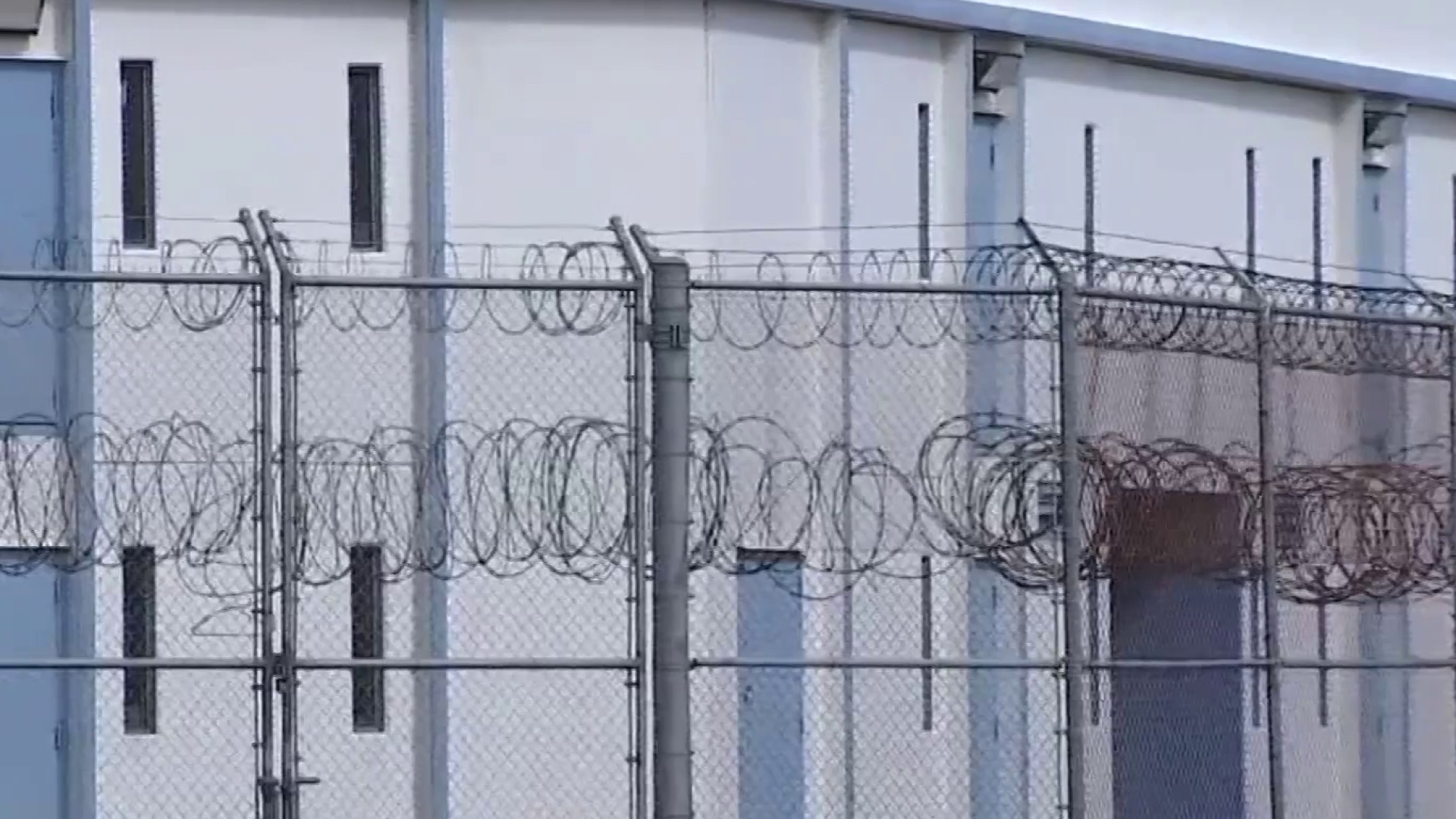 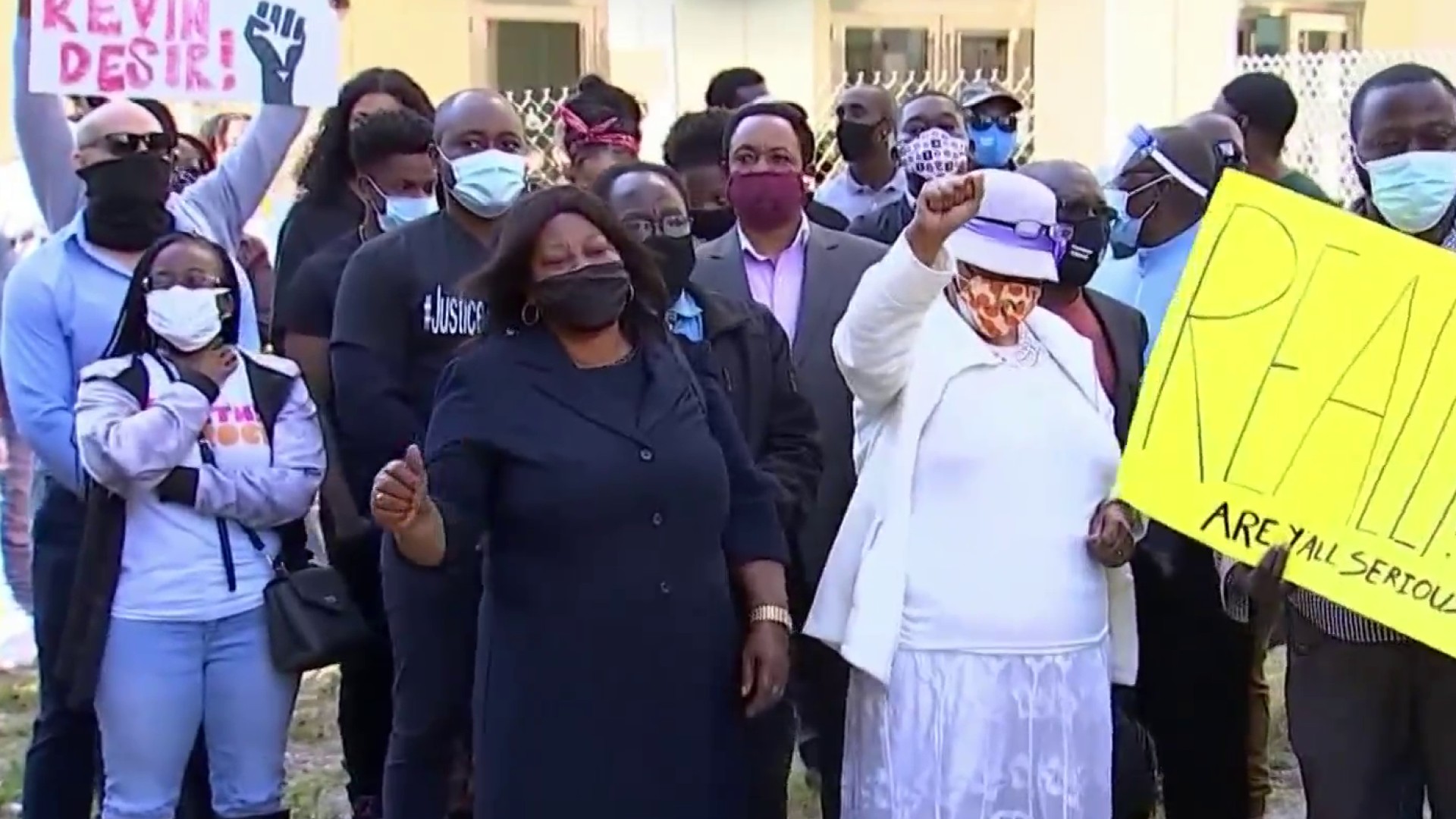 "Deputies placed him in a restraint chair for his safety and the safety of staff. While deputies tried to restrain him in the chair, he continued to move about violently until becoming unresponsive and was removed from the restraint chair," BSO said in a news release.

Deputies began resuscitation efforts, and Desir was eventually transported to the hospital, where he died days later, BSO said.

The State Attorney’s Office closed this case earlier this year without filing any charges.

"While the death of Inmate Desir is tragic, the facts of this case do not support any criminal charges being filed," Assistant State Attorney Christopher Killoran wrote in a closeout memo back in February.

A BSO internal investigation also determined the use of force in the case was proper.

“Even though the internal and independent investigations conducted by BSO, the Medical Examiner’s Office and State Attorney’s Office determined no employee caused Kevin Desir’s death or violated any policy, it doesn’t negate the great loss felt by his family and friends,” Sheriff Gregory Tony said.