A burglary suspect died after being shot by police Sunday in Homestead, Miami-Dade deputies said.

The incident took place around 2:30 a.m., when police responded to a home burglary in the 100 block of Civic Court.

Police reportedly identified the suspect nearby at city hall, after which he began firing at officers. The officers fired back, killing the suspect.

No police were injured, though one has a bullet hole in his pants. The identity of the suspect has not yet been revealed. 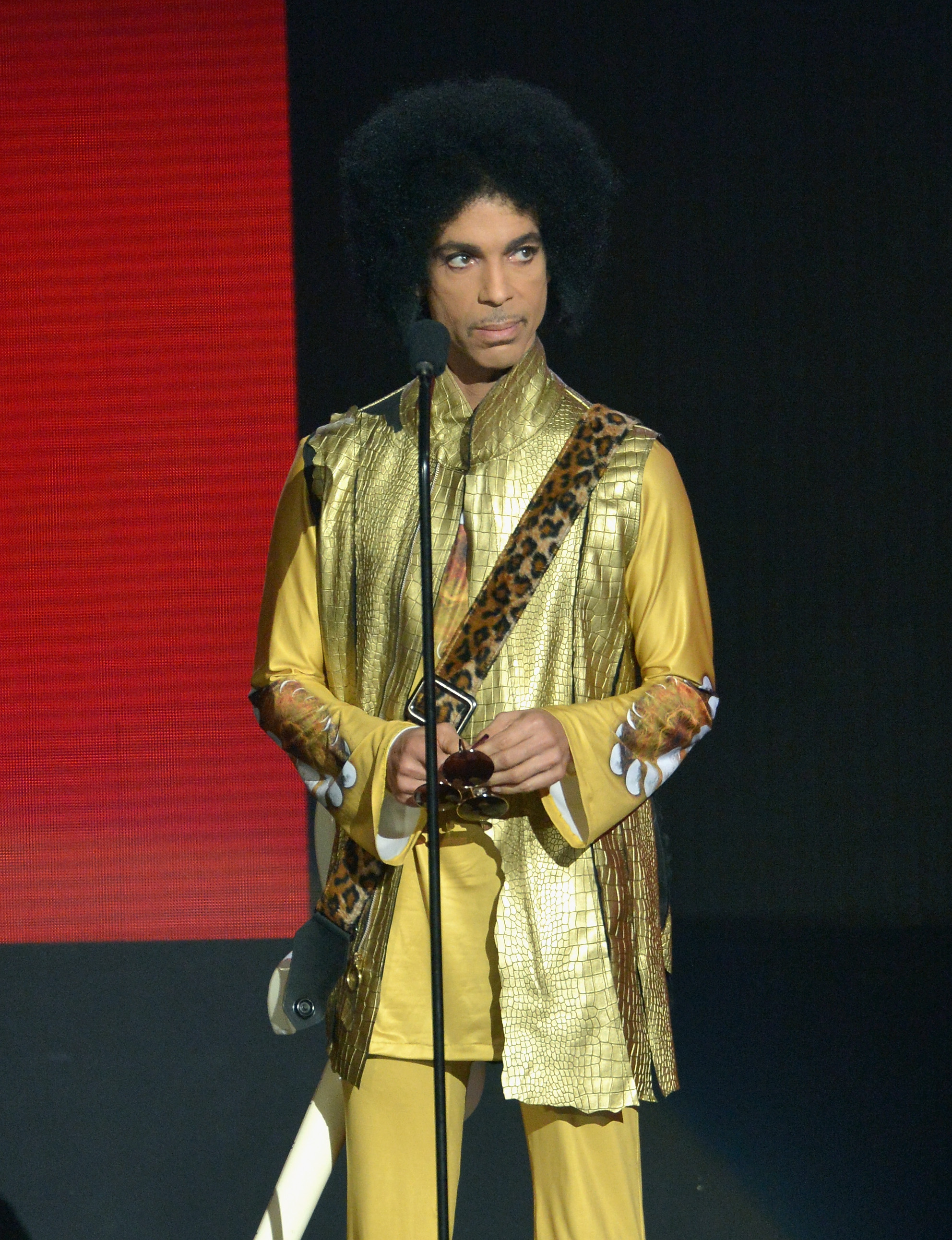 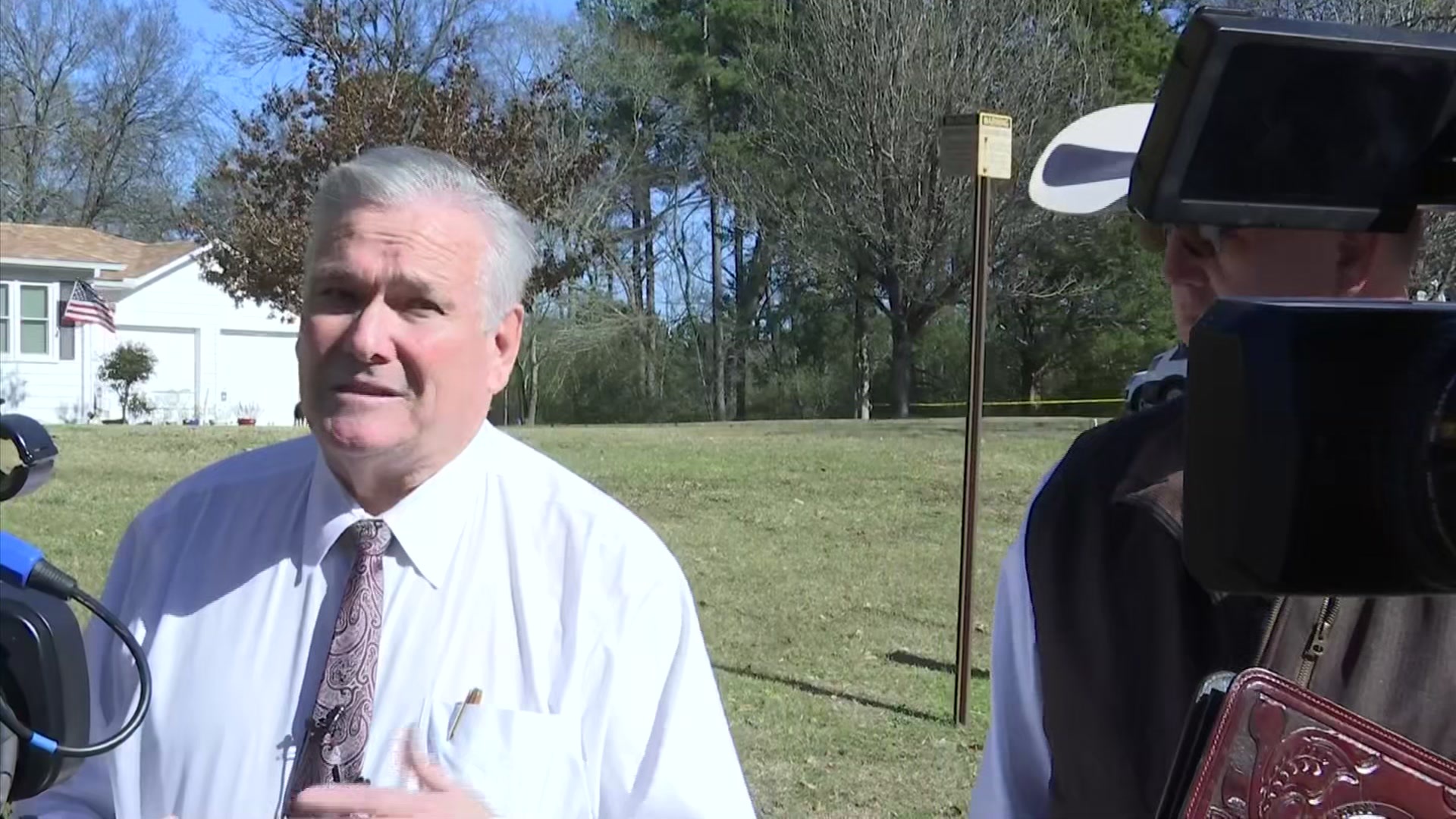