“Burn Notice” Items to be Auctioned in Coconut Grove

Everything inside is in at least one episode of USA's "Burn Notice," props, set designs, wardrobe, cars, and iconic items

The Coconut Grove Convention Center is full of props.

Everything inside is in at least one episode of USA's "Burn Notice," props, set designs, wardrobe, cars, and iconic items. The show is filmed and set in Miami. It's seventh and final season is airing now, so everything has to go.

"Whoever wants it, if they're willing to pay, they're going to get it," COO of Jay Sugarman Auction Corp. Annette Grasso said. 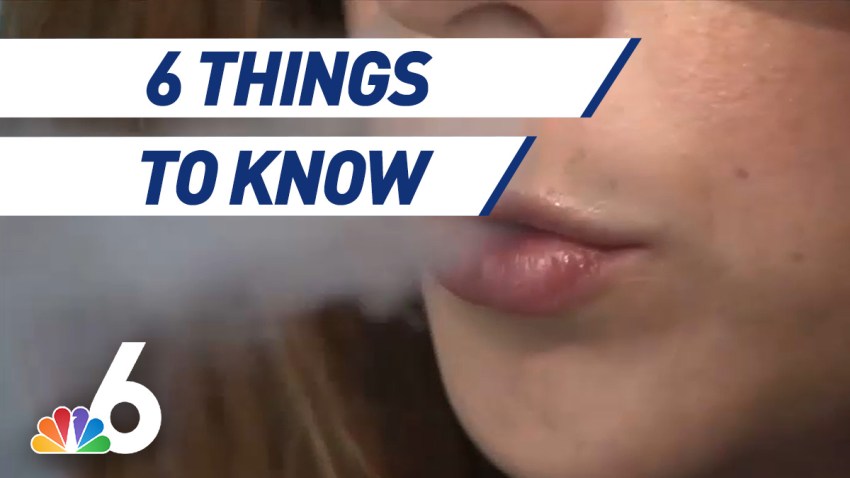 Some items include the Porsche driven by Jesse Garcia, a collection of Hawaiian shirts worn by Sam Axe, Carlitos Bar where all the shows strategic meetings took place, Fiona's fanny pack, the Dodge Charger Michael Weston drove, and of course, the actual Burn Notice. You can even watch the show in a room decorated with the set.

There is no minimum bid. You name the price for things like Michael Weston's yogurt cups, tools, pillows, and for some reason, a whole lot of lamps.

The auction starts Tuesday at 11 a.m. at the Coconut Grove Convention Center. On Wednesday, the online auction begins at noon. That is when the more notable items will be sold. You can log on by clicking here.