"It's a Pandora’s Box," says the teachers union president

The bill moving through Florida’s House of Representatives would allow school districts to require cameras in classrooms. Teachers would have to wear microphones, with the stated goal of the bill, according to its sponsors, would be to obtain video evidence in case of an incident of bullying or fighting inside a classroom.

However, teachers regard the bill as a Trojan horse, a tool to spy on them.

Hernandez-Mats also warned of the potential for cybersecurity breaches of any school’s camera system.

“I think it’s an incredible invasion of the children's privacy and the teachers’ privacy,” said Sandra West, the Miami-Dade PTSA president, who is a teacher and a parent.

I asked her if she thinks parents have the right to have a better idea of what’s going on inside their children's classrooms, considering the likelihood that some parents would say the bill is a good way to see if a teacher is really teaching. 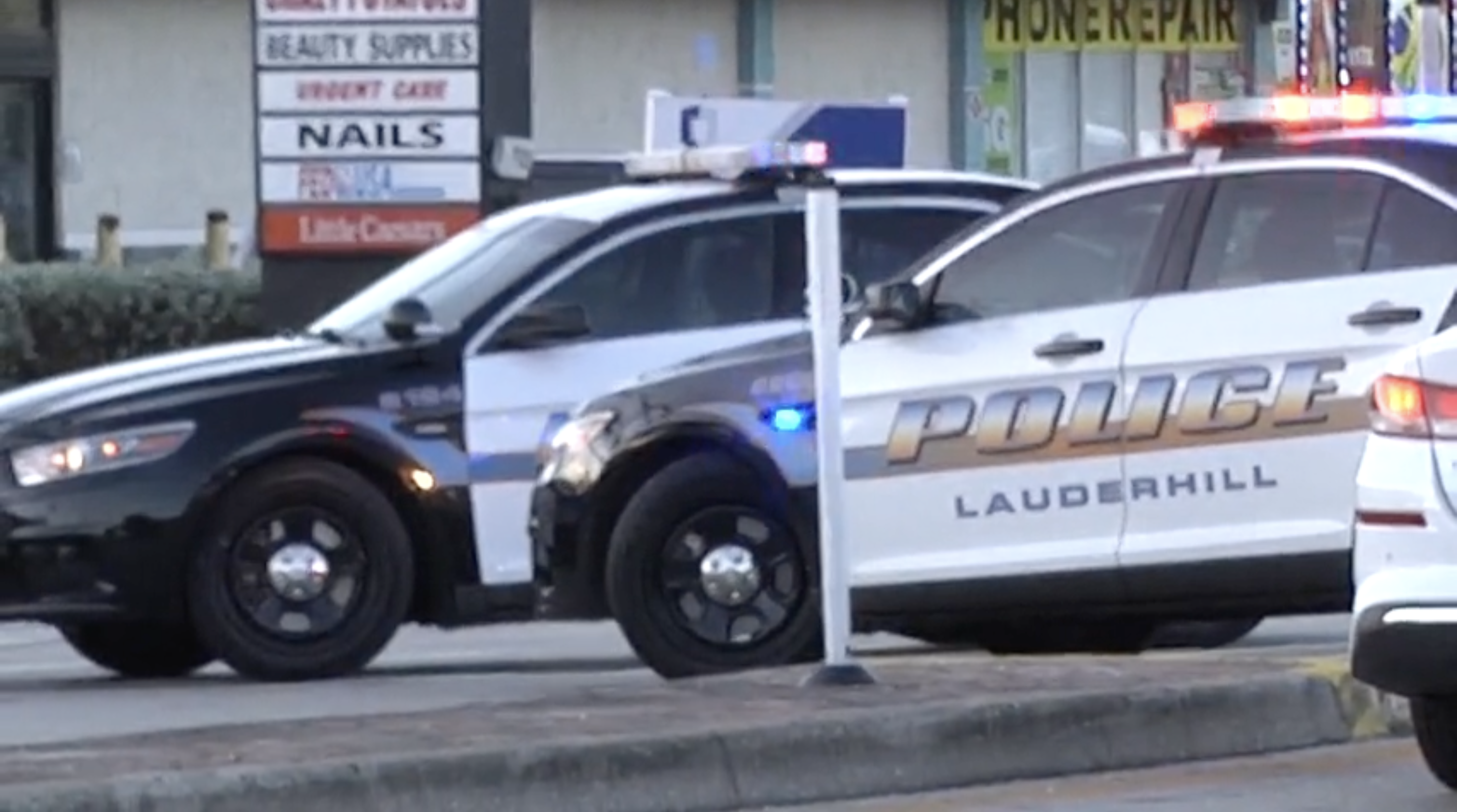 “Are they staying in contact with the teacher or are they just looking to make their own judgments with limited amount of data?” West replied, arguing that any particular video is not a complete picture of a teacher’s performance.

The bill specifies that parents could request a video from any given day, and the video compound not be used for any other purpose, including evaluating a teacher.

“Why do we not value teachers?” asked Broward School Board member Debbi Hixon, a former teacher. “I just don’t understand how people can continually dump things on teachers as if they’re the ones causing the issues in our society, they are not.”

I asked her as a former teacher, if she found the bill offensive?

“100% I find it offensive, and we’re hemorrhaging teachers right now, how are we ever going to keep good teachers when we just keep telling them that we don’t believe they’re professionals and that we need to keep watching over them?” Hixon said.

“Well if I were a teacher I would want to be recorded, because people say, kids come home and say this and that happened in the classroom, why not have a video to prove it if you’re running a good, clean classroom, you’re going by the book and you’re teaching the kids properly?” Beltran said.

If the bill becomes law, school districts would decide whether to implement it or not.