It was a busy day in politics as candidates from both parties campaigned across South Florida asking people for their votes.

The final day of early voting meant a final push from candidates to get out and vote.

"This will be the election, if the community stands up, where we start to say the outcome of every future election in America will be fundamentally impacted upon by the Hispanic community," Biden said.

"I fight for what's important," Garcia said. "I'm certainly not going to let a bunch of outsiders come into our state with their billions of dollars and run rough shot over South Floridians." 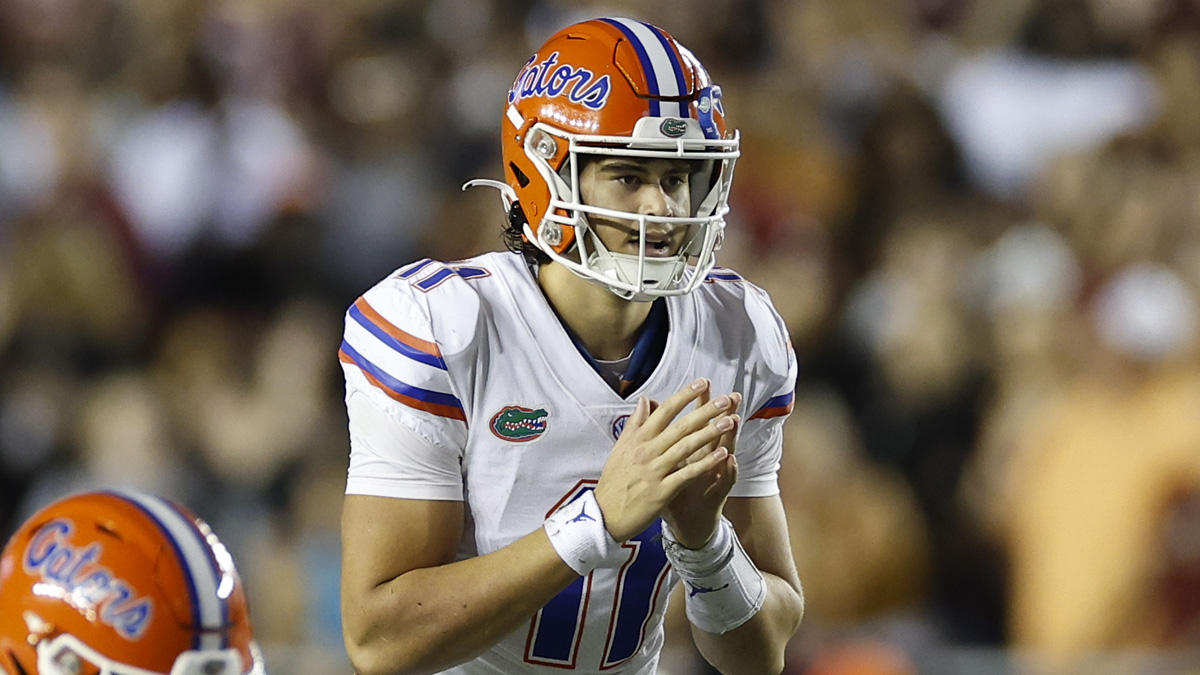 "We need to get re-elected because we care about your family," Scott told the crowd. "About your opportunity to live the dream of America."