"There would have been no way that with a fire like that, that anyone could have survived something like that."

Two people died after a recreational vehicle crashed into a concrete barrier and burst into flames, leading to an hourslong shutdown of Florida's Turnpike in southwest Miami-Dade.

The crash happened at around 4 p.m. at SW 112th Avenue on the southbound side of the Turnpike.

Florida Highway Patrol officials said the RV, which was towing a red Jeep, somehow lost control and began traveling off the roadway, crashing into a large concrete barrier wall. The RV caught on fire and was fully engulfed by flames.

A man was ejected and died at the scene. A woman was transported to a nearby hospital, where she later died.

“I was extremely terrified because when you heard whenever the car crashed into the wall, you heard the boom. Like the house actually shook," said Sheltina Jenkins, who lives right behind the barrier wall of the Turnpike near where it partially crumbled. She called 911 and says her whole house shook after the moment of impact.

“There would have been no way that with a fire like that, that anyone could have survived something like that. It was just that bad," Jenkins said. 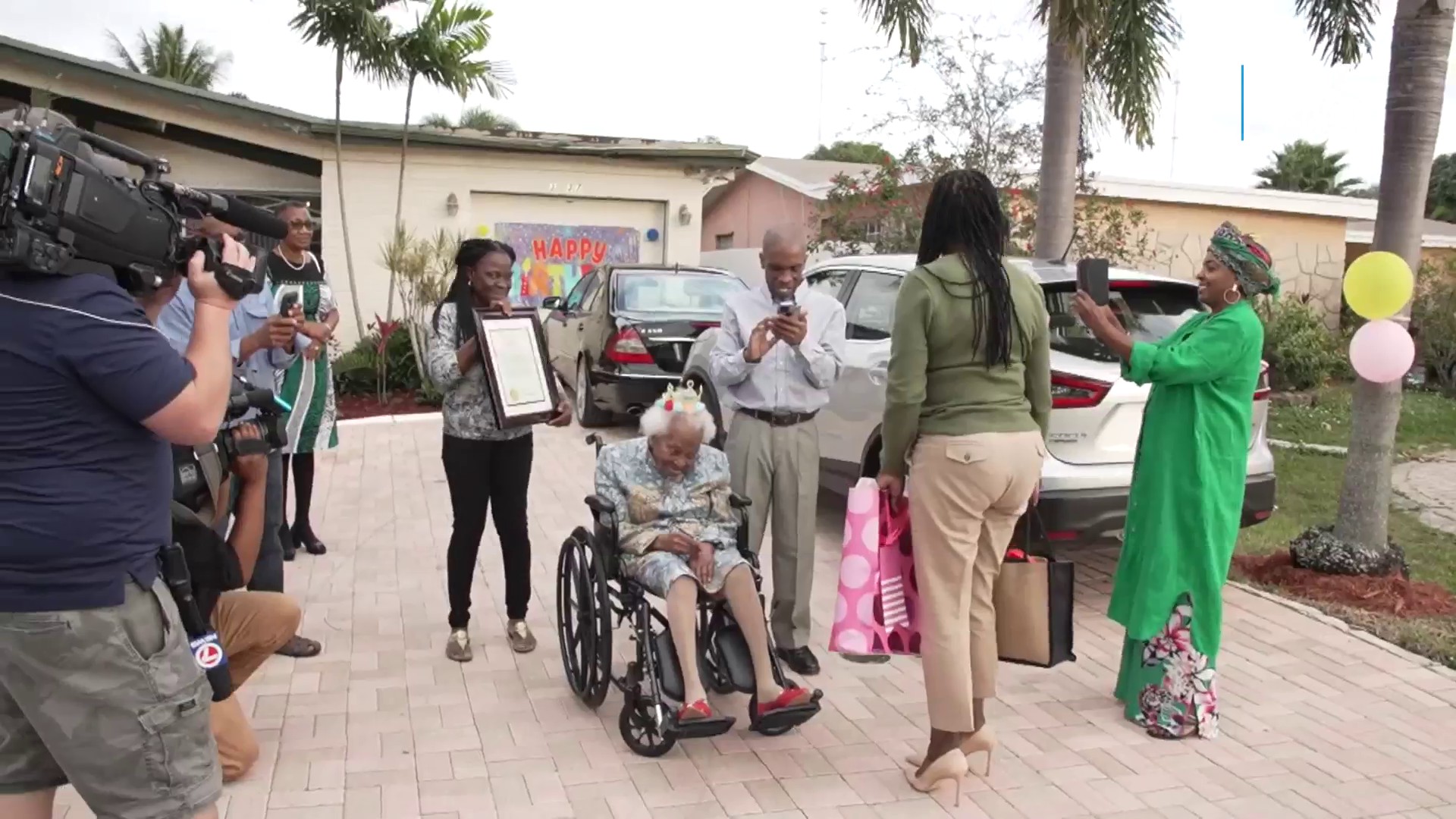 All southbound lanes were shut down as officers worked to flush out traffic and firefighters worked to extinguish the flames.

Click here to keep up with current traffic conditions.