A Princess Cruises ship was allowed to dock at Port Everglades after the testing of two crew members for coronavirus came back negative, officials said.

The Caribbean Princess was given permission by the U.S. Centers for Disease Control to resume sailing and arrived in South Florida Wednesday morning. 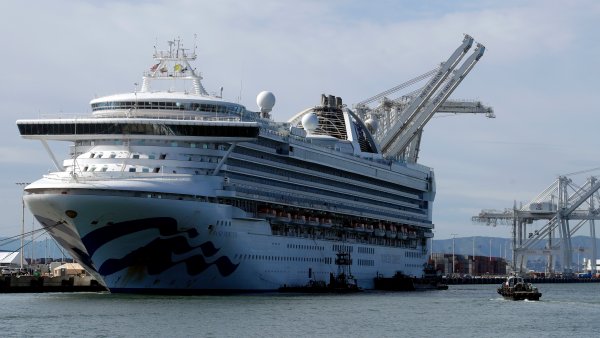 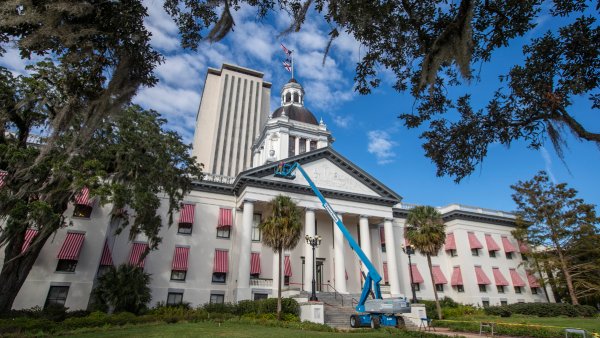 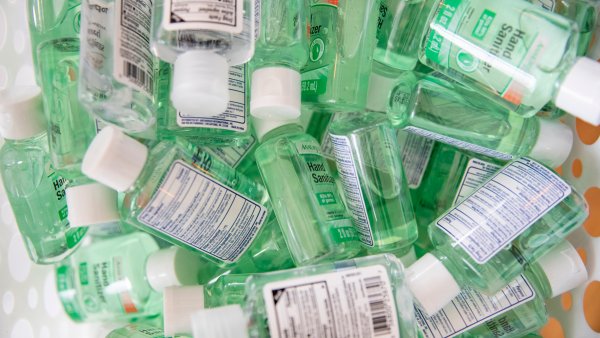 Passengers said they found out Sunday afternoon that the ship was under a "no sail" order.

"The captain came over the loudspeaker and told us what was going on and you know initially it was like 'holy moly, what are we doing?'” said passenger Katie Gerke.

The ship, which has been on a 10-day trip to the Panama Canal, was scheduled to dock in Grand Cayman on Monday. But the Çalifornia-based cruise line said it would keep passengers and crew from disembarking, after notifying the CDC that two crew members had transferred from a Princess ship in California where a guest had tested positive for COVID-19.

But on Tuesday, company officials said the results for the two crew members tested for COVID-19 came back negative. The crew members had been "asymptomatic" and were staying alone in their rooms “out of an abundance of caution," the company had said in a statement.

"We just held out hope that it was nothing, and it turned out to be nothing. So we’re fine,” said passenger Deb Bayless, from New York.

The Regal Princess underwent a similar process, spending most of a day sailing up and down the Florida coast, before finally pulling into Port Everglades late Sunday. Its passengers finally disembarked after two crew members tested negative for the coronavirus. Those crew members also lacked symptoms, but had come from the Grand Princess in California, where at least 21 people tested positive.

Broward County declares a state of emergency after the fourth coronavirus case in the county is confirmed.

Last month, Japanese authorities quarantined the Diamond Princess cruise ship off the port of Yokohama for a harrowing two weeks after 10 passengers were initially diagnosed with the disease.

Many countries, including the United States, evacuated their residents from the ship, and Japan drew criticism for keeping people on board. In the end, nearly 700 people among the 3,700 passengers tested positive for the disease, and at least six people have died.

The U.S. State Department advised Sunday against any travel on cruise ships, particularly for those with underlying health conditions. The advisory said the CDC has noted an “increased risk of infection of COVID-19 in a cruise ship environment.”

The Florida Department of Health confirmed the company connection in a news release that also said a 69-year-old woman who tested positive for COVID-19 is the fourth Broward County resident, and third employee of Metro Cruise Services, to have the virus.

Officials urged anyone who recently traveled through Port Everglades to isolate themselves for 14 days if they start experiencing symptoms.