The suspension comes over concerns about the rapidly spreading virus

Amid the worldwide concern with the growing coronavirus pandemic, a Miami-based cruise line is docking its ships for two months.

Carnival Corporation announced that it suspending operations of its Princess Cruises starting Thursday and running until May 10.

The announcement impacts the cruise line's fleet of 18 ships. 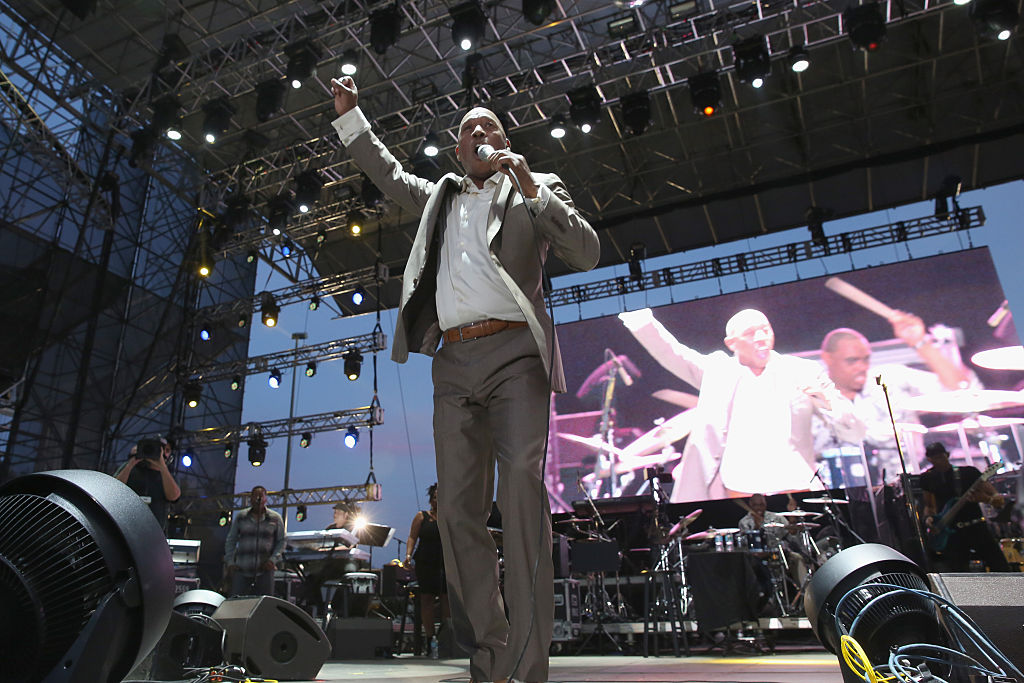 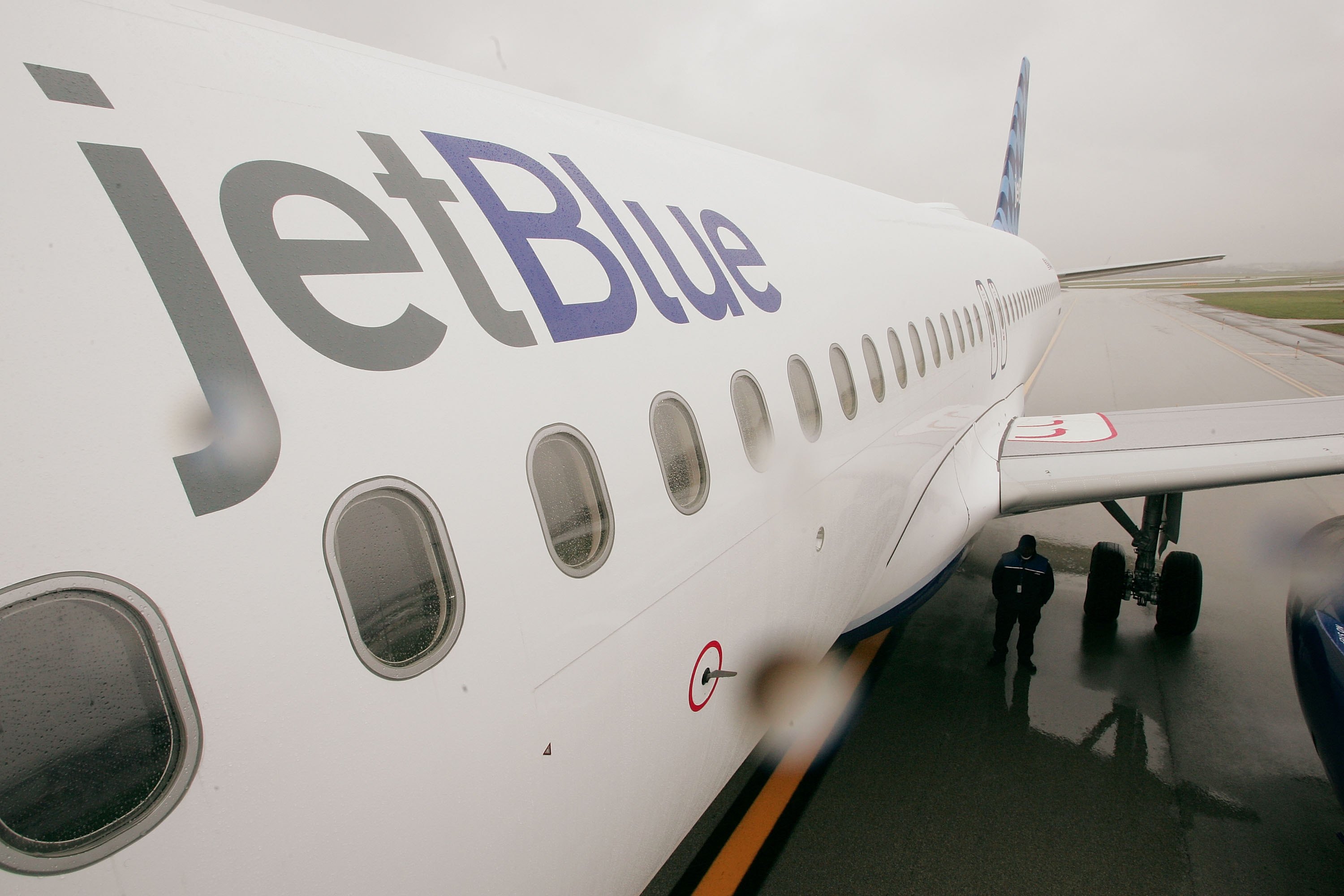 The suspension comes over concerns about the rapidly spreading virus, with cruise line president Jan Swarts telling CNBC the move was done to reassure stakeholders and reaffirm their commitment to passengers.

The line was in the news in South Florida recently after one of their ships, the Caribbean Princess, was able to dock at Port Everglades on Wednesday after several days in the water delayed while two crew members who were previously on a California-based ship with the company were tested for the virus.

Editor's Note: A previous version of the story identified Carnival Cruise Lines as cancelling the Princess Cruise Line ships. The decision was made by Carnival Corporation, their parent company.