The ship has more than 1,000 passengers who have been isolating in their cabins, including 12 confirmed cases of COVID-19 on board

A cruise ship carrying at least a dozen people who have tested positive for coronavirus won't be allowed to dock in South Florida Saturday, officials said.

Carnival Corp.'s Coral Princess had been expected to arrive at Port Everglades at some point Saturday but was refused permission to dock by the U.S. Coast Guard.

The ship has more than 1,000 passengers who have been isolating in their cabins, including 12 confirmed cases of COVID-19 on board. 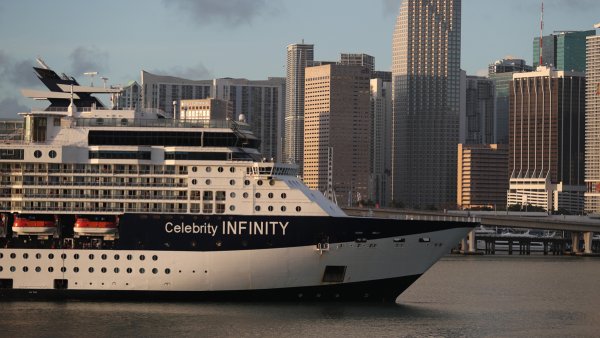 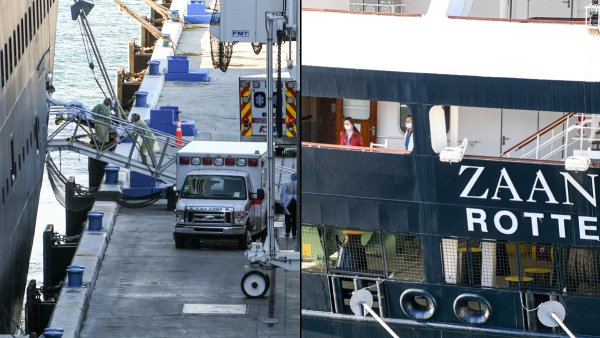 "Based on the hazardous conditions on board your vessel, I have determined your vessel poses an unacceptable risk of medical emergency due to the inherent and high probability of transmission of COVID-19 aboard, which presents a risk to the safety of the personnel aboard your vessel, first responders and ports within the Seventh District," the Coast Guard said in Friday's order to the company.

The Coast Guard had already directed that hundreds of crew members should remain on the dozens of cruise ships that are either docked or waiting just off Florida's shores, and that cruise lines should be prepared to treat all but the most serious cases of people who are ill on board to avoid adding more stress to Florida's health care system.

In a statement Thursday evening, the company said the Princess was working to seek approvals through multiple diplomatic channels, and to work with local officials for disembarkation in Fort Lauderdale.

A Port Everglades spokesperson said the company had already notified them that the ship would not be arriving Saturday.

The Coral Princess set sail on March 5 for a South America voyage which was scheduled to end in Buenos Aires on March 19. There are 1,898 people onboard including 1,020 guests and 878 crew members.

The news comes as two Holland America ships, the Zaandam and Rotterdam, arrived at Port Everglades and began to let passengers off Friday. Officials said 14 critically ill people were taken off the ships and brought to local hospitals for treatment.