Cases of Coronavirus in Florida Surpass 1,000 With 13 Dead

The state's new total rose to 1,007, including 937 Florida residents and 70 non-Florida residents, according to new findings from the Florida Department of Health. Broward reached 217 cases and Miami-Dade reached 227 cases, the highest number of cases per county in the state.

The City of Miami has the most confirmed cases than any other city in the state with 125, according to health officials. Hollywood, 44, and Fort Lauderdale, 39, are a distant second and third. 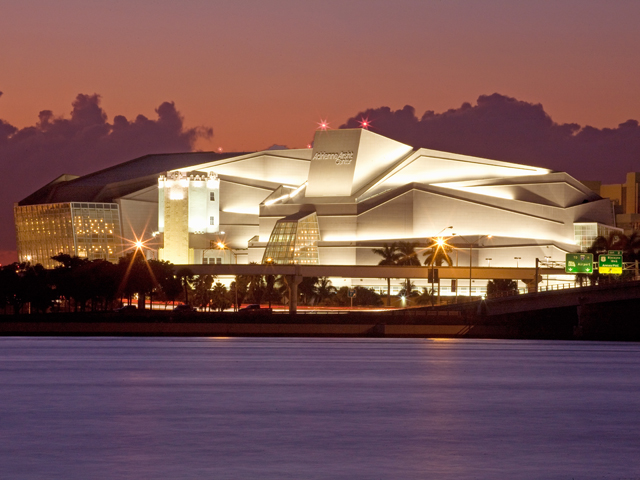 Only those who fell into one of two groups qualified for testing: first responders, and people over the age of 65 who display symptoms of COVID-19.

"These people are putting themselves at risk to protect others, so we need to be able to protect them, for their own health but also for these hospitals," DeSantis explained. "If one worker gets exposed, they may have to self-isolate, and if they had contact with other workers, they won't be able to see patients. So it's really important they have access to testing."

Another drive-thru testing site in Miami was announced later in the day by Miami-Dade Mayor Carlos Gimenez.

In a video update, Gimenez said he was working with Jackson Health System, the University of Miami and the City of Miami to make Marlins Park the newest site for drive-thru coronavirus testing.

Details are still being finalized, but the Mayor said an official announcement would be made Monday.

Gimenez also ordered the shutdown of all boat ramps and marinas in the county effective immediately after images of large gatherings on boats surfaced on social media.

All boat ramps in Miami-Dade County were closed, and marinas cut off all boating activities with the exception of commercial fishermen who provide food for restaurants and markets.

Gimenez's statement, which was released Saturday evening, also said Miami-Dade police would be out on the waters ensuring that no large parties take place.

"I am disappointed to see photos and videos on social media of boats close together and large groups of people congregating," Gimenez further stated.

Earlier Friday, Florida Gov. Ron DeSantis issued a number of executive orders, including directing all movie theatres, concert houses, auditoriums, playhouses, bowling alleys, arcades, gymnasiums, fitness studios and beaches to close in Broward County and Palm Beach County. The closures will expire on March 31, but may be renewed by a written request of the County Administrator.