Caught in the Crossfire: Victim in Violent Crime Spree Tells Her Story

Imagine you’re driving to work, your normal routine, when you see a police car heading straight toward you with bullets spraying everywhere.

That’s exactly what happened along 123rd Street in North Miami Tuesday, and that driver is sharing her story, saying she’s lucky to be alive. 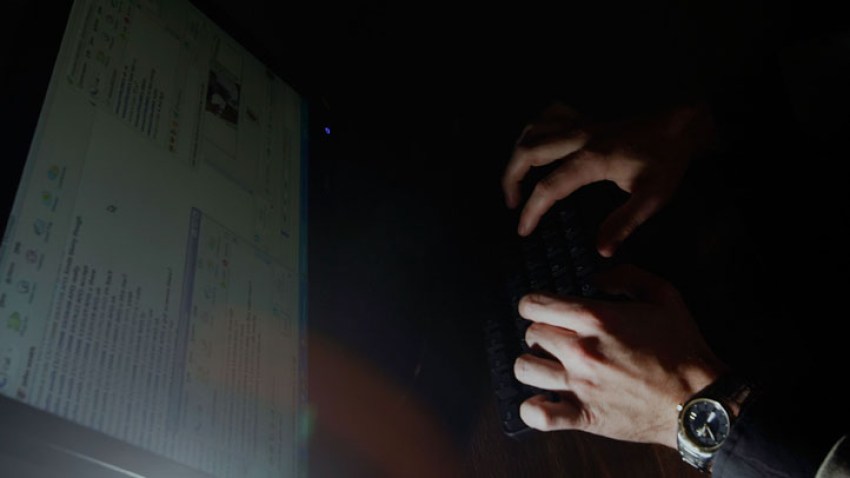 "It was horrible, it was terrifying. I was scared to death, I thought I was going to die actually because of all of the blood that was coming out."

Gonzalez was caught in the chaos of a wild police chase and shootout Tuesday morning.

It all began at a traffic stop on Northeast 79th street and 4th avenue in Miami, when police said cab driver Frantzy Armand, 29, jumped out of his taxi and started firing an assault rifle at the officer who stopped him.

Investigators said Armand then took off in the squad car, opening fire again later in North Miami as he drove past Gonzalez.

Gonzalez had her left hand on the steering wheel, when that bullet entered the car. It left her shocked, bleeding and scared for her life.

"If you look at the bullet hole where it entered my car, I’m really lucky. If it was a couple of inches either way, I probably wouldn’t be here to talk," Gonzalez said.

Investigators are now trying to uncover what sparked the chaos, as Gonzalez, a mother of four and grandmother of 11, counts her blessings.

"You don’t think it’s going to happen to you, it’s like I was just in the wrong place at the wrong time," she said.

Police tell NBC 6 Armand also wounded another bystander at the first scene, but she’s expected to be alright.

Gonzalez suffered serious nerve damage to her fingers and wrist and has a long road to recovery.

She plans to testify against Armand when he goes to court on attempted murder charges, but at this point, he remains hospitalized.