Dane Myers is a Florida-based musician, producer and climate change activist. A couple of years ago, he created a music video about his Tesla to bring attention to green transportation.

“Living In My Tesla” showed Dane that people actually pay attention to serious topics if they’re entertained. This gave him the confidence to begin a whole new music project.

“Change” is a product of 2020 and COVID-19 restrictions: a video produced virtually where people from all over the world record their parts separately and then come together as one.

“It was actually a lot harder than I thought to get 50 people on board with the project. So at first, I thought about people that were leaders in the sustainability community," Dane said.

Having young people in the video was very important to Dane. 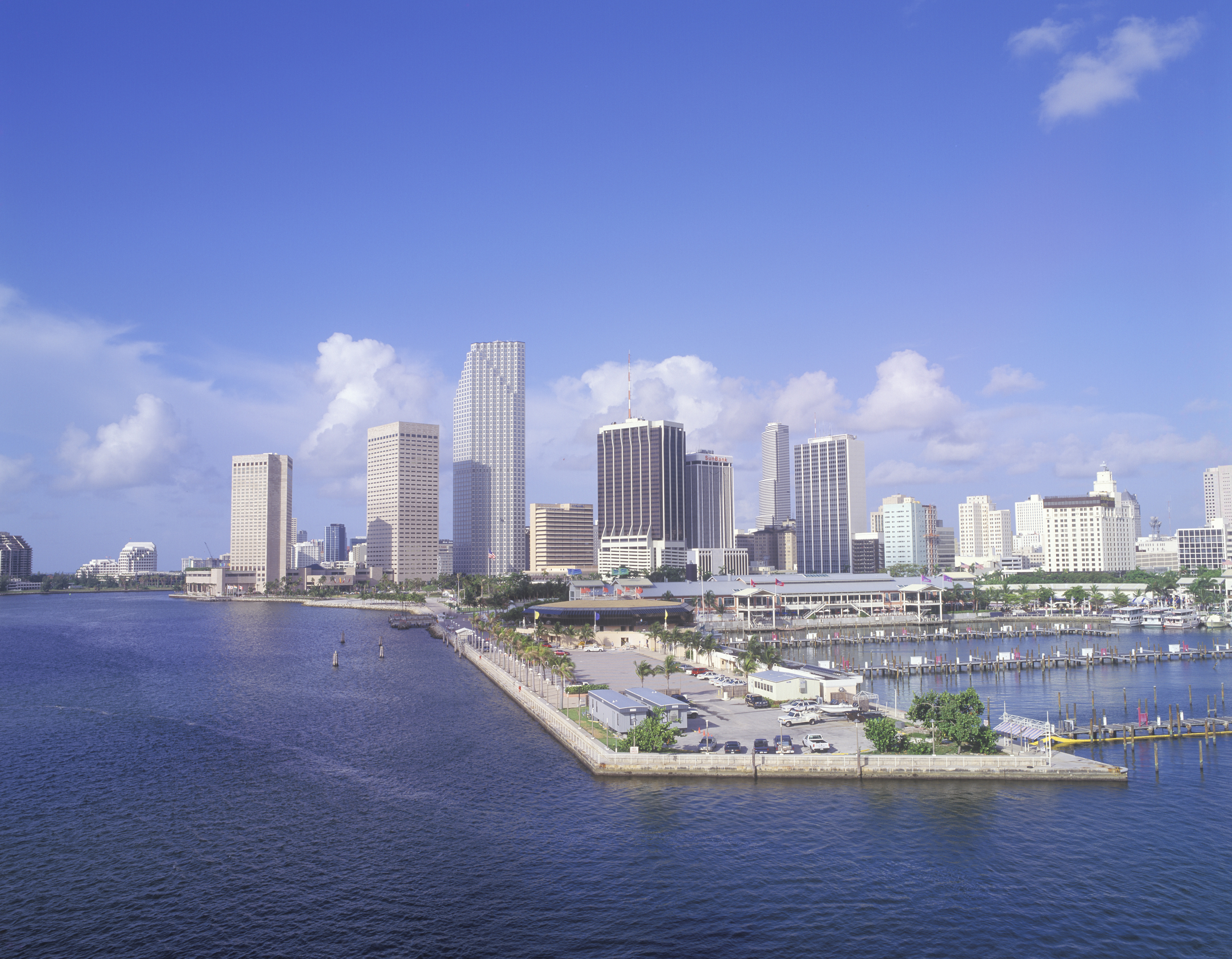 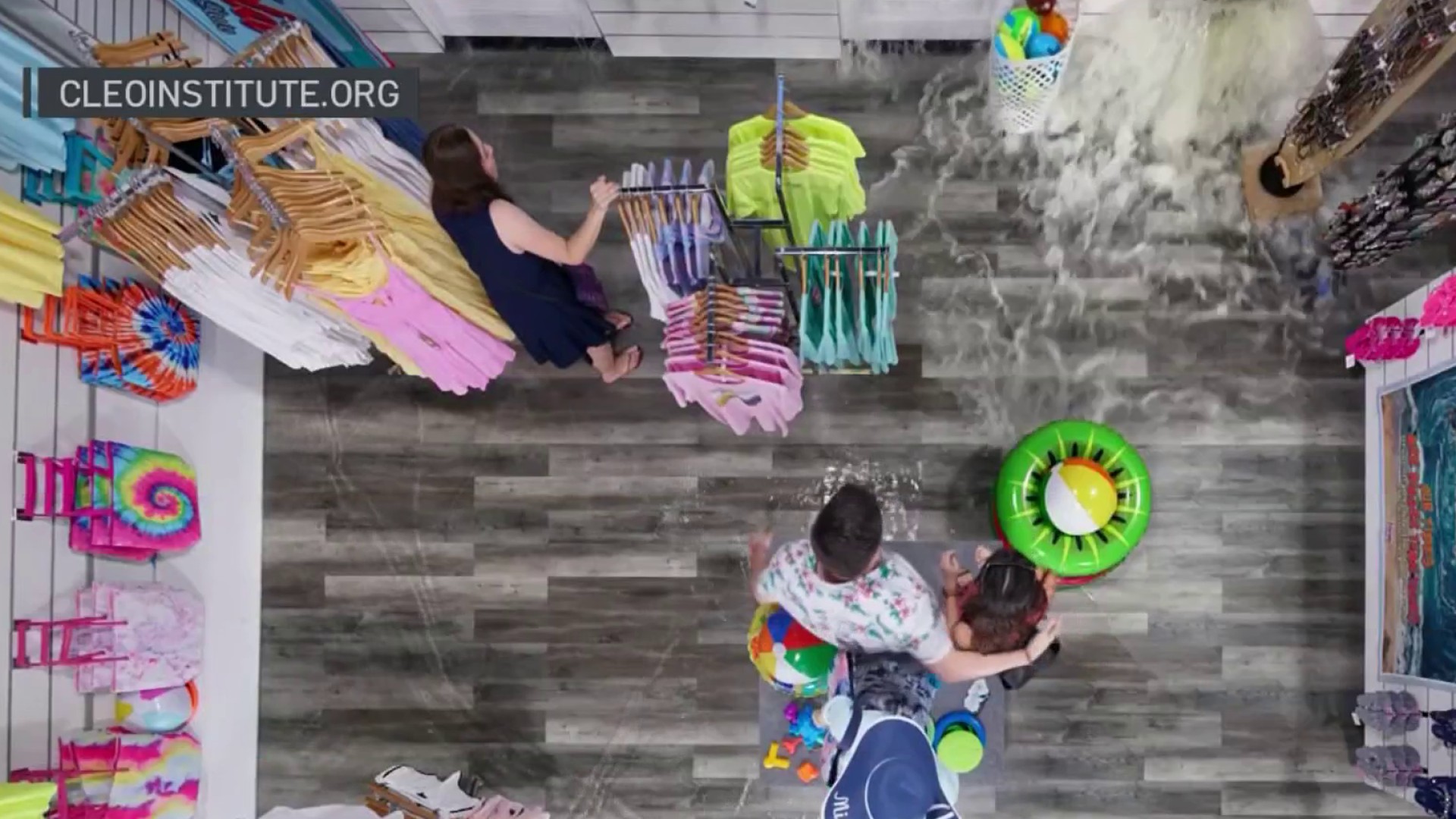 “I wanted to have kids in the video. I was super determined to get a classroom of kids singing in this video because this issue is important for us now, but especially as you look at the next generation, it really brings into focus how important this is,” he said. “Through the process of making that video, I realized that this is kind of a deeper story about how people from all over the world — even though there's a lot of differences about where we come from and our cultures and all sorts of things — our planet is the one thing that's woven between us and that we all share and so this a problem we're all united by."