The shark fin trade is a billion-dollar industry and has caused an estimated 60 to 90 percent decrease in the global shark population.

The illegal sale of shark fins is a global problem, but one Miami scientist is leading research to fight it by going undercover on the other side of the world.

Dr. Demian Chapman is a marine scientist at Florida International University, and he’s leading a team of DNA detectives as they try to expose the secrets of the shark fin trade.

This is a mystery story spanning from Miami to Hong Kong.

“We go into the shops and we buy little pieces of the fin sort of undercover, and then we shed light on what’s going on in this mysterious trade,” Chapman said. “This research will help us understand the big picture of the trade in different shark species and specifically which regions are supplying most of those species.” 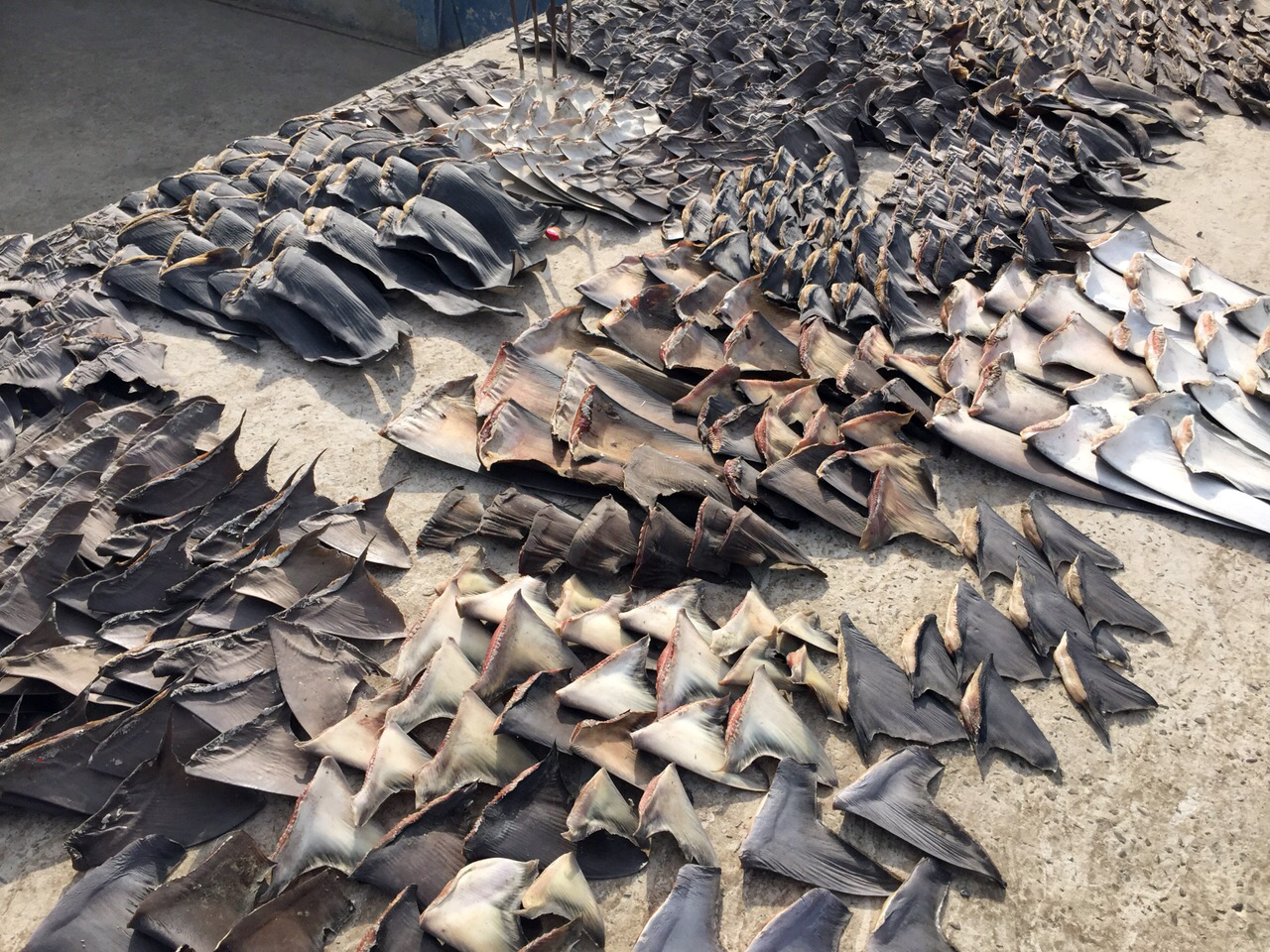 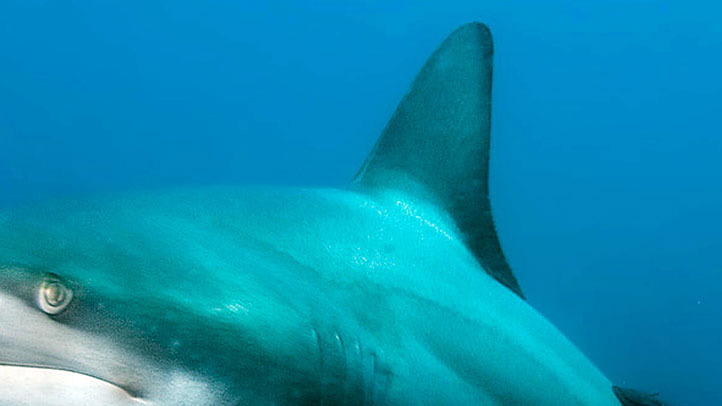 The markets of Hong Kong are the shark fin capital of the work, which is why Chapman’s work centers here, using the DNA of the fins to trace their origin.

“For the first time, we are now figuring out which species are in trade but going one step further which is tracking them back to where they came from," Chapman said.

For this research, the biggest clues come from female sharks. Like salmon and sea turtles, they always return to their birthplace to give birth to their own pups.

“As a result, there are portions of their DNA that is sort of like a signature that relates back to a certain region," Chapman said. "I used to primarily study that behavior in sharks, and while I was studying that, I realized, wow, that’s a way that we could actually go to China and Hong Kong and track the fins back to there."

That DNA tracing revealed that the majority of fins came from the endangered hammerhead sharks of the eastern Pacific.

“Figuring out the original location of where the shark was caught is really important, because that’s where conservation is going to be done” he added.

There is also a South Florida connection.

“For us in Miami, it’s kind of interesting because a fair bit of shark fin comes through the ports of Miami,” Chapman said.

The shark fin trade is a billion-dollar industry and has caused an estimated 60 to 90 percent decrease in the global shark population. Sharks are an apex predator, meaning that they are at the top of the food chain and necessary for balance in the oceans. The whole point of this detective work is to protect their population.

“Successful conservation means more sharks in the water ,and we can only do that by working with the countries that are currently fishing them and helping them impose regulations that can make it more sustainable or just stop the trade altogether.  We really can’t do that without figuring out where it’s happening," Chapman said.

With many of the local fisherman in these countries depending on shark fin or meat sales for income, changes can be difficult and economically devastating.

“Really the only way to make money is to use those primary resources that are nearby, and of course, in many cases, it’s not sustainable," he said. "They can make money now, but in the future, they won’t.”

Chapman and his team focus on the future for those depending on that income.

“We have to work with them on alternative livelihoods for them and their kids to sort of better their economic situation for their children so that shark fishing wouldn’t be what they’re relying on in the future," he said.

One of the most surprising parts of Chapman's research had nothing to do with actual scientific data. Instead, focusing on the willingness of the shark fisherman to join conservation efforts instead of finning gives him hope for the future of the fish.