With just over a month left, the bush fire season in Australia is far from over but the current situation is much improved. Almost all of the fires are out in Australia, and according to the New South Wales Rural fire service, those that are still burning are contained.

In the aftermath of the fires, the country has come together to recover after the loss of lives, homes and precious wildlife. This recovery process has just begun but those in the midst of the disaster aren't as worried for their own wellbeing as they are for what the future holds.

Michael Green and his family lived in a quaint home in Dargan, situated in Australia’s iconic Blue Mountains for over two decades. Green raised his children there and has spent recent years enjoying life with his wife. Each morning they would get up and drink their coffee on their veranda surrounded by trees and listen to the birds. That veranda, the trees, and those birds are no longer there. The Greens lost their home of 22 years to the massive blazes last month. 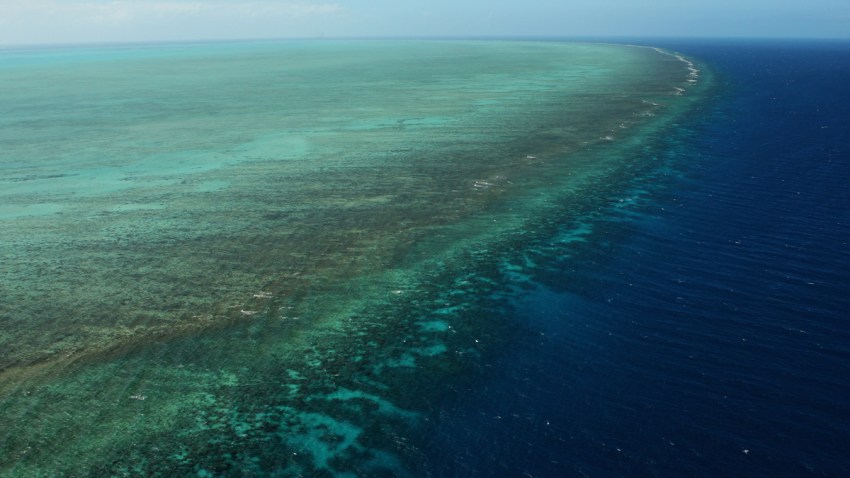 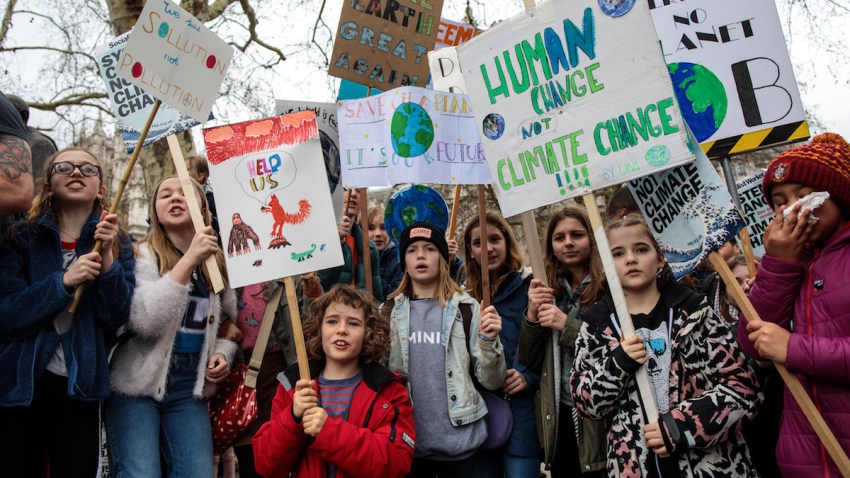 As he stood in front of his melted and charred home, he tells of the fond memories the fires stole from him but the loss of his sentimental items has stopped him from realizing the new reality.

“I’ve been thinking to myself, I’m a bush fire victim, Angie, but after a while I started to get a realization a couple days ago,” Green said. “No, I’m not. I’m a victim of climate change. And I really believe that.  Because things are just getting out of hand. I think we really have to start looking at what we’re doing. And I think these politicians have to wake up all over the world.”

Green and many other bushfire victims believe the world needs a wakeup call.

“There’s definitely something happening. People deny it. They say there’s no climate change but there’s too much happening. Too many places. Too many records being broken.”

“Don’t think it can’t happen to you no matter where you are. Sooner or later, it’s going to affect us all, if it keeps going the way it’s going,” Green said.

While the fires left the country scorched, it also forced those impacted and so many others to face off with the facts. More and more Australians are beginning to agree that climate change is a problem. However, the difficulty with combatting it is that finding a solution to it will not be easy.

Climate scientist Dr. Michael Mann has been ringing the alarm on the future of our planet and the solutions for decades.

“If we want to avoid catastrophic warming of the plant, warming of about 3 degrees, we need to bring emissions down dramatically. We can’t wait,” Mann said.

A climate emergency is unfolding for Australia's wildlife, and NBC 6 Meteorologist Angie Lassman looks into what that could mean for South Florida's future.

What do actions look like? According to Mann, action means doing something about our carbon emissions and policymakers must incentivize people to engage in carbon-friendly behavior.

The renewable energy sector has picked up in Australia but experts say more of a transition toward it and away from fossil fuels is needed.

“What we also have an abundance of is a lot of wind and a lot of sunshine, so we could really be a renewable super power in Australia,” added climate change communicator David Holmes.

Not only would the shift improve the future for the planet, but it would also create opportunities.

“It creates enormous opportunities for employment, growth of industries. That’s the new economy. We need to leave the old economy behind because look where it’s got us,” said David Lindenmeyer, a conservation biologist at Australia National University. “There are ways to solve the problems that the planet has. We just have to grasp those opportunities and do something.”

The topic of climate change has become very politicized, but has the Australia wildfires changed the conversation? NBC 6 Meteorologist Angie Lassman has more.

Addressing the global issue of climate change is equal parts mitigation and adaptation. Australia has already warmed by one degree Celsius and more warming is inevitable due to the greenhouse gas emissions already expelled into the atmosphere.

The question then turns to: how much climate change is uncertain at this time?

“The future is not good. I hate to think what Australia and large parts of the world will be like with another 4 to 6 degrees of extra temperature, Lindenmeyer said. “That will make significant parts of the globe unlivable for the vast majority of people.”

Ben Domensino, an Australian Meteorologist at WeatherZone, says levels of extreme temperatures will need to be reevaluated.

“If we do nothing, we will start to see global temperatures rise even further and that will make the extremes taken into a category that we simply haven’t seen before,” said Domensino.

The impacts range from large to small scale. More ferocious and difficult fires will be possible but with those come the added issues of smoke overtaking cities. This ultimately causes people to question whether it is safe to go to work and eventually looking at impacts in their finances.

As Australia faces the reality of a recurrence of these extreme fires, Florida will soon brace for the reality of a new hurricane season. Storms in recent years have been so record breaking that researchers are considering adding an unprecedented category six.

With economics playing, will Florida and the rest of the country accept a move away from fossil fuels and the billions of dollars at play?

Former United States representative Carlos Curbelo says “we have to be realistic.”

“Some people think by 2030 we can be an all-renewables economy. That’s just not realistic,” Curbelo said. “Make investments in renewable tech. Carbon capture. Tech that we can’t even imagine today that will help us address this. So, I’m worried but I’m also hopeful.”

Curbelo believes an “all-of-the-above” strategy needs to be adopted.

What if the world doesn’t act and nothing changes?

“It’s going to be a very difficult world for our children to live in and their children, in particular,” said Nick Moir, a photographer for the Sydney Morning Herald who specializes in capturing extreme weather events. “Maybe they’ll get used to it but I really hope that they’re not used to the fact that their skies are constantly shrouded in smoke but that’s kind of the world what we’re staring down the barrel of.”

Can humans adapt to the changes that are inevitable?

“Humans have got to adapt,” Lindenmeyer said. “Otherwise, I hate to think what the future is going to look like.”

Why should people care about this?

“Well, if they’ve got children or relatives or grandkids then they need to be seriously concerned because these things drive at the fundamental core of human society and how we function as a species on the planet.”