The Florida House on Thursday unanimously approved legislation that would establish a fund providing up to $100 million annually for so-called resiliency projects.

Legislation hailed as some of the most robust yet to defend U.S. coasts against sea level rise is headed to Florida Gov. Ron DeSantis, a proposal that would provide millions of dollars annually to communities threatened with losing ground to rising oceans because of climate change.

With 1,350 miles of coastline, including some of the country's most iconic beaches and prized real estate, Florida is among the most vulnerable places on earth amid the global fight against rising atmospheric temperatures.

Without debate, the Florida House on Thursday unanimously approved legislation already advanced by the Senate that would establish a fund providing up to $100 million annually for so-called resiliency projects. It would also require the state to identify and map out areas most at risk from coastal flooding and rising seas.

The legislation, if signed into law by the governor, would require the Department of Environmental Protection to draft a comprehensive flooding and resilience plan. And it would establish a research center based at the University of South Florida, located in the Tampa Bay area, focused on counteracting flooding and the risks from sea level rise.

It would use $9 million from the Resilient Florida Trust Fund to pay the salaries for 25 staff members who would administer the grant program established by the legislation.

On his watch, DeSantis has appointed a science officer, appointed aclimate change czar — but she has since left — and pledged to spend billions of dollars to restore the Everglades and combat the pollutants that spawn blue-green algae and red tides. 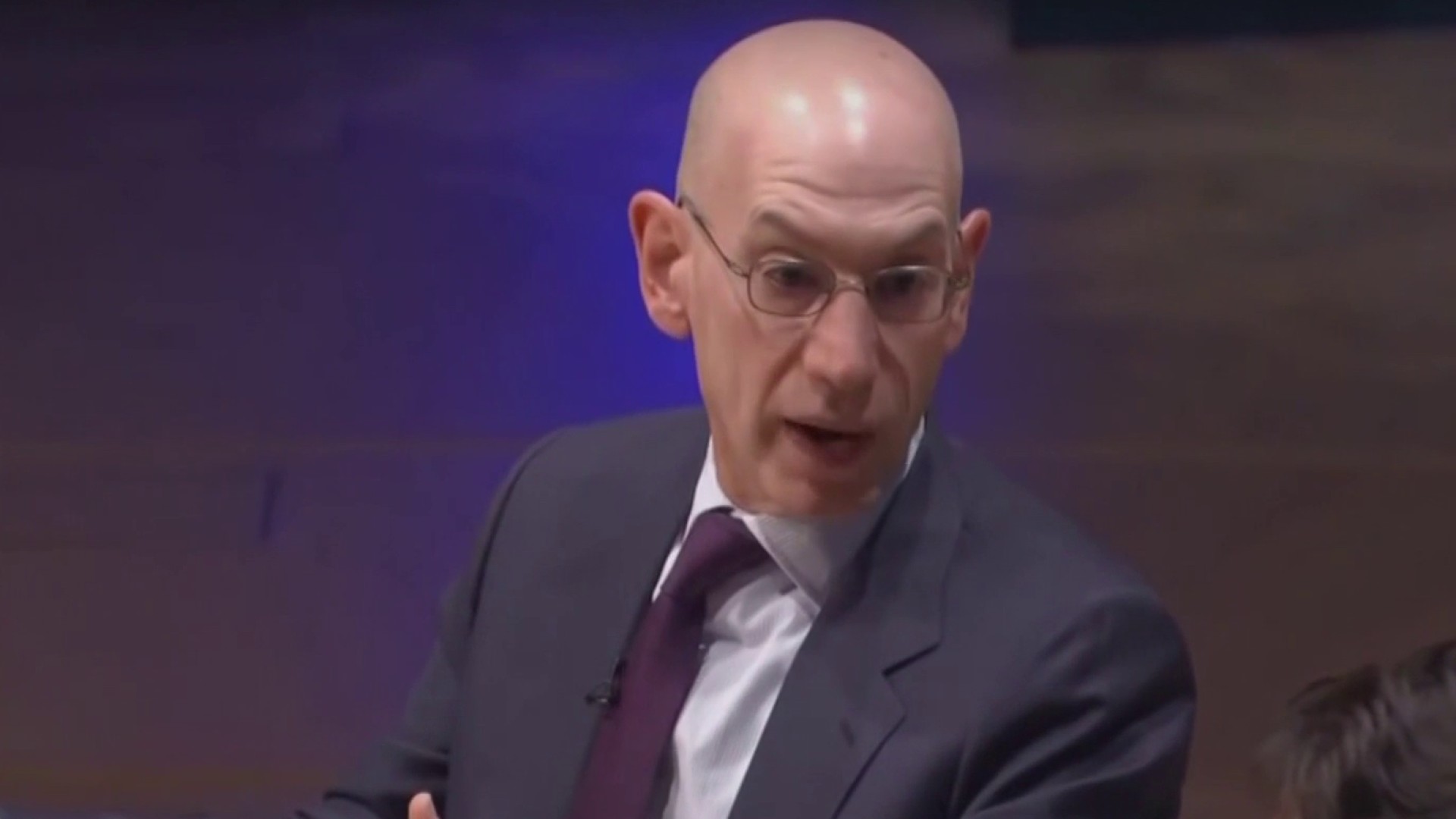 After Thursday's vote, House Speaker Chris Sprowls, a Republican whose district extends along Florida’s Gulf Coast near Tampa, called the legislation “one of the most robust and bold proposals in the entire United States to tackle sea level rise and coastal flooding in any state.”

Under his new Plan(T) project, Cortada is asking Miami-Dade County residents to plant a white flag and mangrove in their front yards to prepare for an environmental regime change.

The American Flood Coalition, a nationwide collection of groups working on sea level rise, commended Florida lawmakers of what has been dubbed the “Always Ready” bill.

“This is a historic moment for Florida as one of the most flood-affected states, and this legislation is truly a model for the nation," Melissa Roberts, the coalition's executive director, said in a statement.

The urgency of the threat is especially pronounced in states like Florida — a peninsula — that has some of the country's most beautiful coastlines.

The state faces some of the starkest risks from rising oceans. Miami and other cities could find themselves submerged as melting glaciers flow into the oceans.

Meanwhile, some environmental groups who welcomed Florida’s move have tempered their enthusiasm for the legislation.

“It’s a bold first step for Florida in terms of sea level rise and flooding, for sure, but at the same time what it’s missing is anything to actually reduce the cause of the problem — which is greenhouse gas emissions,” said Jonathan Webber, deputy director of Florida Conservation Voters.

“Florida is really way behind in anything to do with climate change whatsoever, so we needed to get this policy to get through,” Webber said. “As a policy, this is a necessary step forward.”