"It’s not a question about whether we’re going to have another oil spill or not, it’s a matter of where and when that’s going to happen. It will happen. When that happens, we’re prepared."

The Deepwater Horizon oil spill is the worst in American history. Ten years ago, 11 workers were killed as 210 million gallons of oil spewed into the Gulf of Mexico, spanning 92,000 miles.

BP, the company responsible for the accident, was fined billions. They also committed to funding ten years of research. Much of that research has been happening at the University of Miami, led by Dr. Martin Grosell.

“We were contacted because we have the ability here to work on open water fish and we have experience with toxicology," Grosell said. “The spill started in 2010.  We started working on it in late 2010 in October, and we’ve worked on it ever since. We pursued funding from the Gulf of Mexico research initiative to address some of these more perhaps deeper questions about what happens to these marine organisms when they are exposed to oil.” 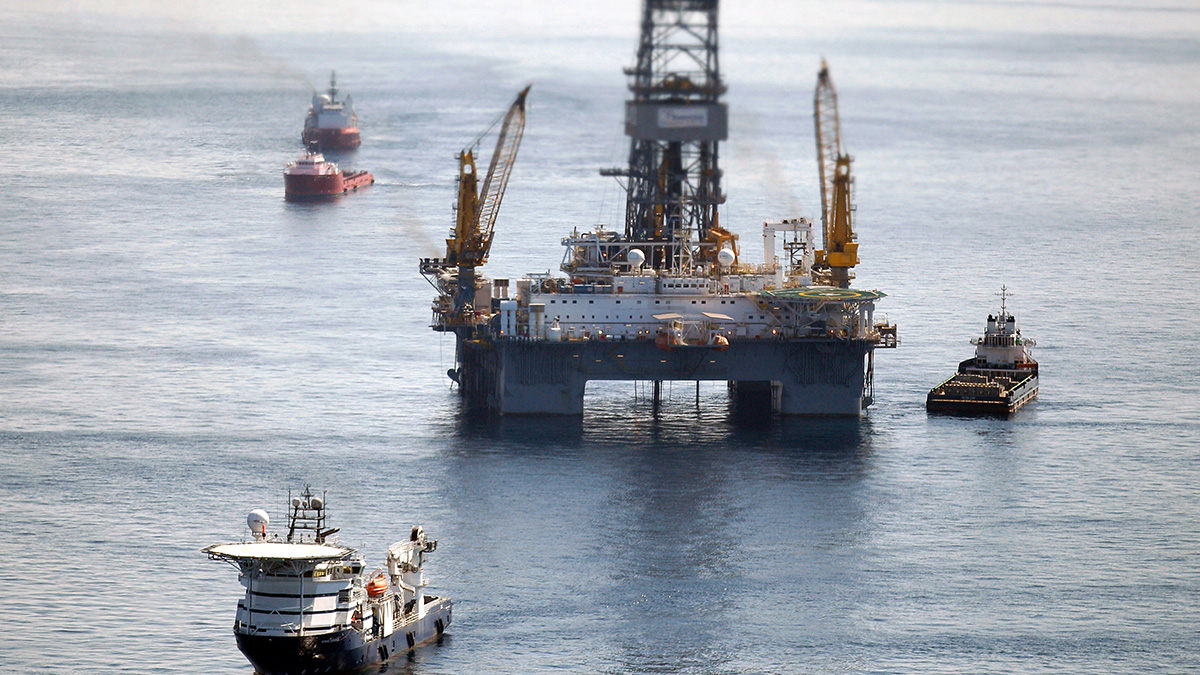 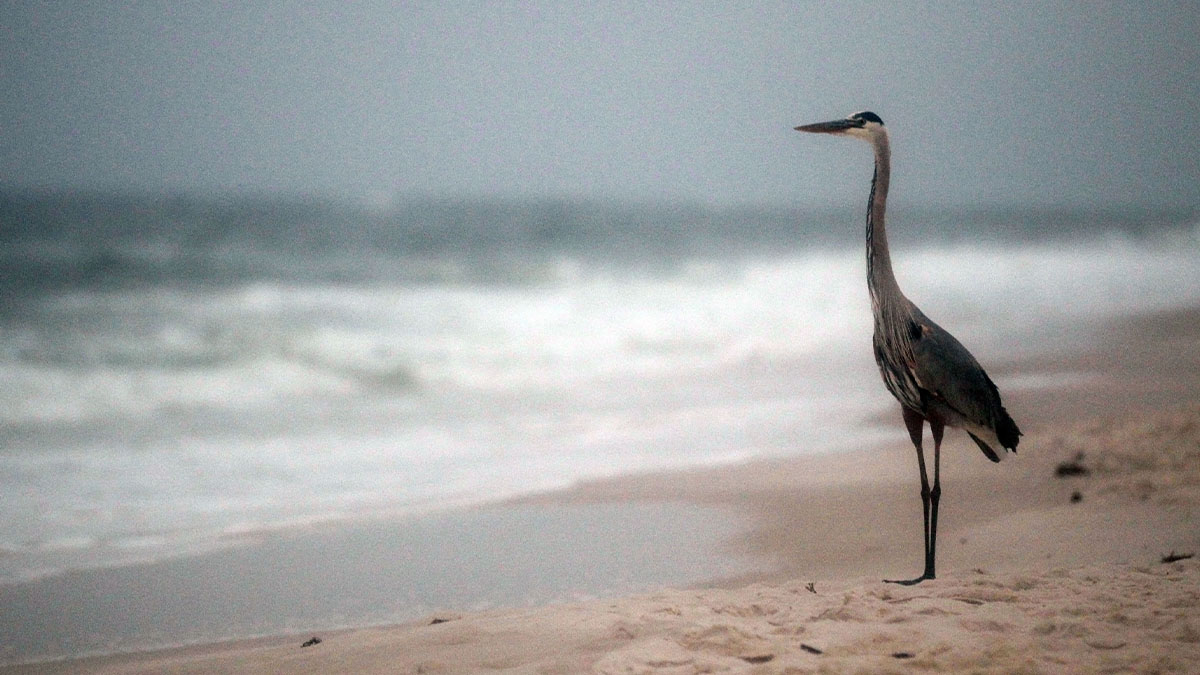 While most other studies focused on coastal species, Grosell’s research consortium, called RECOVER, focused mainly on fish in the open ocean, specifically mahi-mahi.

“Mahi have a very short lifespan – it’s sort of life in the fast lane. They sexually mature between three and six months. They live one to two years in the wild,” Grossell explained.

“We started working with the mahi-mahi, brought them into captivity and then essentially developed them as a model organism for assessing the impacts of the Deepwater Horizon oil spill,” said John Stieglitz, a researcher on the team.

The RECOVER team catches mahi off the Florida shore and breeds them in their aquaculture tanks on Virginia Key.

“We then utilize those in all different tests and studies looking at the adverse effects of crude oil on this pelagic species” he added.

Mahi of all ages are then introduced to oil, and the effects are studied carefully under the microscope and even on a mahi treadmill.

“We've done studies with them in some chamber meters, and we see it at a very low concentration, so we do see decreases in their performance. We’ve learned that, aside from the fact of very high growth rates, that they are very, very sensitive to stressors in their environment, including oil. So if the embryo is exposed to oil, they will grow up with reduced heart function … they will be less able to see. They’re not entirely blind, but they have poor vision, and their sense of smell can also be impacted. The young fish grow up with a less developed heart. We showed that that, for example, meant that they did not swim as well, which, of course, in the wild, would be a problem. And one of the things we’ve learned about mahi - which is just mind-blowing, in my opinion - is the embryos are sensitive to UV light. What we’ve learned on mahi in the northern Gulf of Mexico probably applies to most, if not all, pelagic fishes across the world, which is a pretty big deal.”

The RECOVER team has also tagged mahi in the wild, studying their spawning and migration patterns in the Gulf and in the Atlantic. One of the leads on this project is Lela Schlenker, a postdoctoral student at University of Miami.

“When the tag pops up, that's when we get all the data back. That's when we get to find out where the fish has migrated, the depths it has been at and where we think they may have been spawning," Schlenker said. "These tags are one of the tools that we have to learn more about what habitats they use and how they migrate in the wild. It's pretty cool because it gives you a fishery independent idea of where they go. They can move 100 kilometers in a day. They can go down as  deep as 250 meters. They are the athletes of the sea."

The RECOVER team believes understanding oil toxicity to mahi and other marine life is critical to science’s response to future disasters.

"Millions and millions of dollars have been poured into research and we have a much greater understanding of the Gulf of Mexico ecosystem as a result of this spill,” Stieglitz said.

That preparation may be even more necessary now.

“It’s not a question about whether we’re going to have another oil spill or not, it’s a matter of where and when that’s going to happen. It will happen. When that happens, we’re prepared. We know a lot more than we did going into the Deepwater Horizon oil spill,” Grosell said.

Additionally, the Trump Administration is currently proposing a major expansion of oil drilling in the Gulf and in the Atlantic while rolling back safety regulations that were put in place because of the Deepwater Horizon oil spill.