Monday, March 22nd marked World Water Day, a day dedicated to making connections between climate change and the earth's water supply, and finding ways to take action to ensure everyone has access to clean water.

Bernadette Wood Placky, chief meteorologist at Climate Matters, spoke to NBC 6 about how water is South Florida's biggest concern when it comes to climate change.

Not only are rising water levels a point of concern, but sewer systems could also be affected, as well as drinking water and toxic blooms. Placky warned that water is only one of two big climate stories that will be the focus in the coming years: the other will be heat.

"We talk about construction workers a lot, but it's also our farm workers (who will be affected by higher temperatures)," Placky said. "What do we do without food? This is a big part of the economy, too. It even affects things down to day camps, sports and kids' activities."

In honor of World Water Day, people can share their stories about how water is important to them and their families, and learn more about ways to protect our most precious resource, at www.worldwaterday.org.

Below you can find NBC 6's full interview with Placky, edited lightly for brevity and clarity. 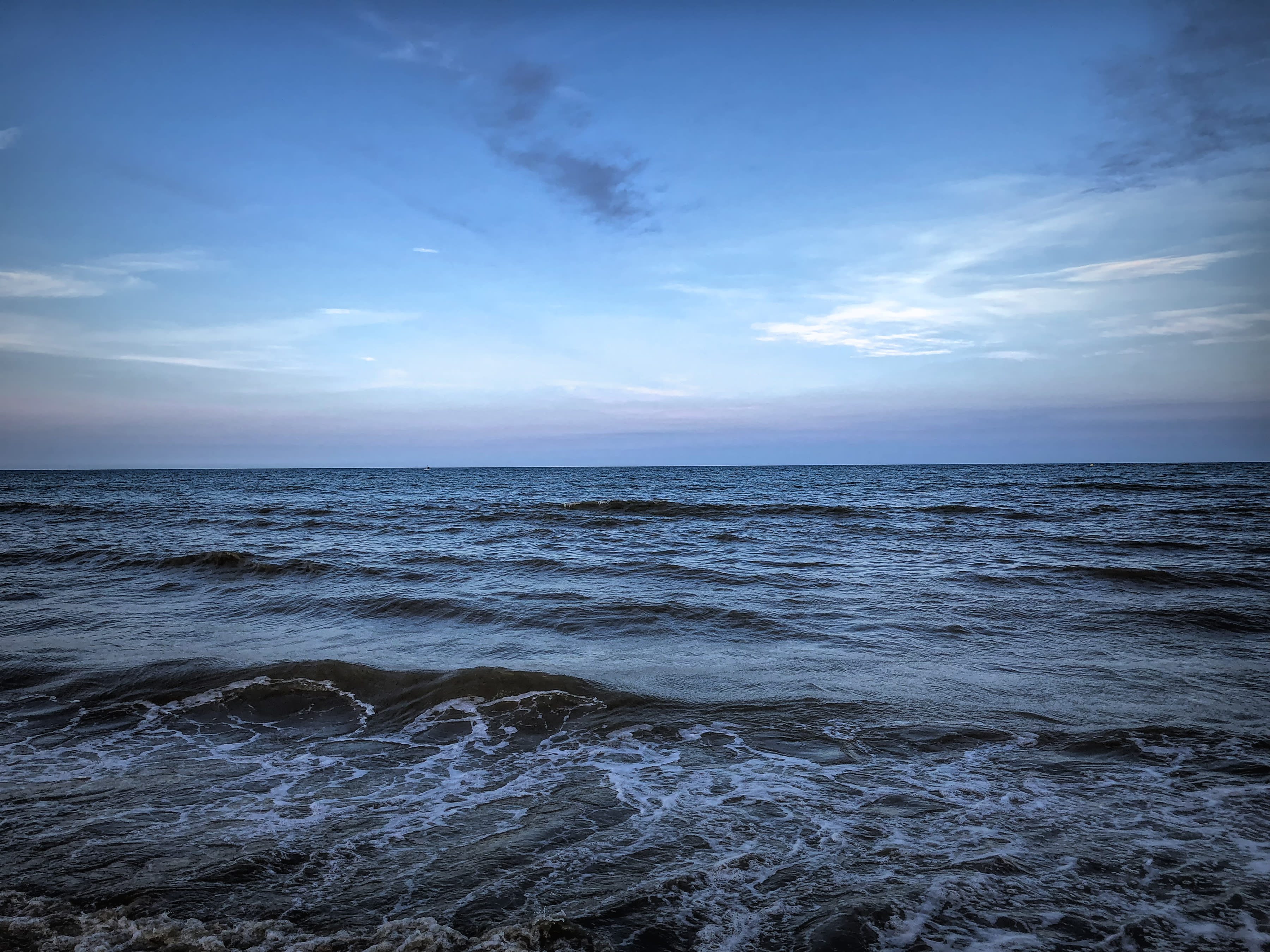 The U.N. Is Calling on Governments and Big Business to Help Protect the World's Oceans 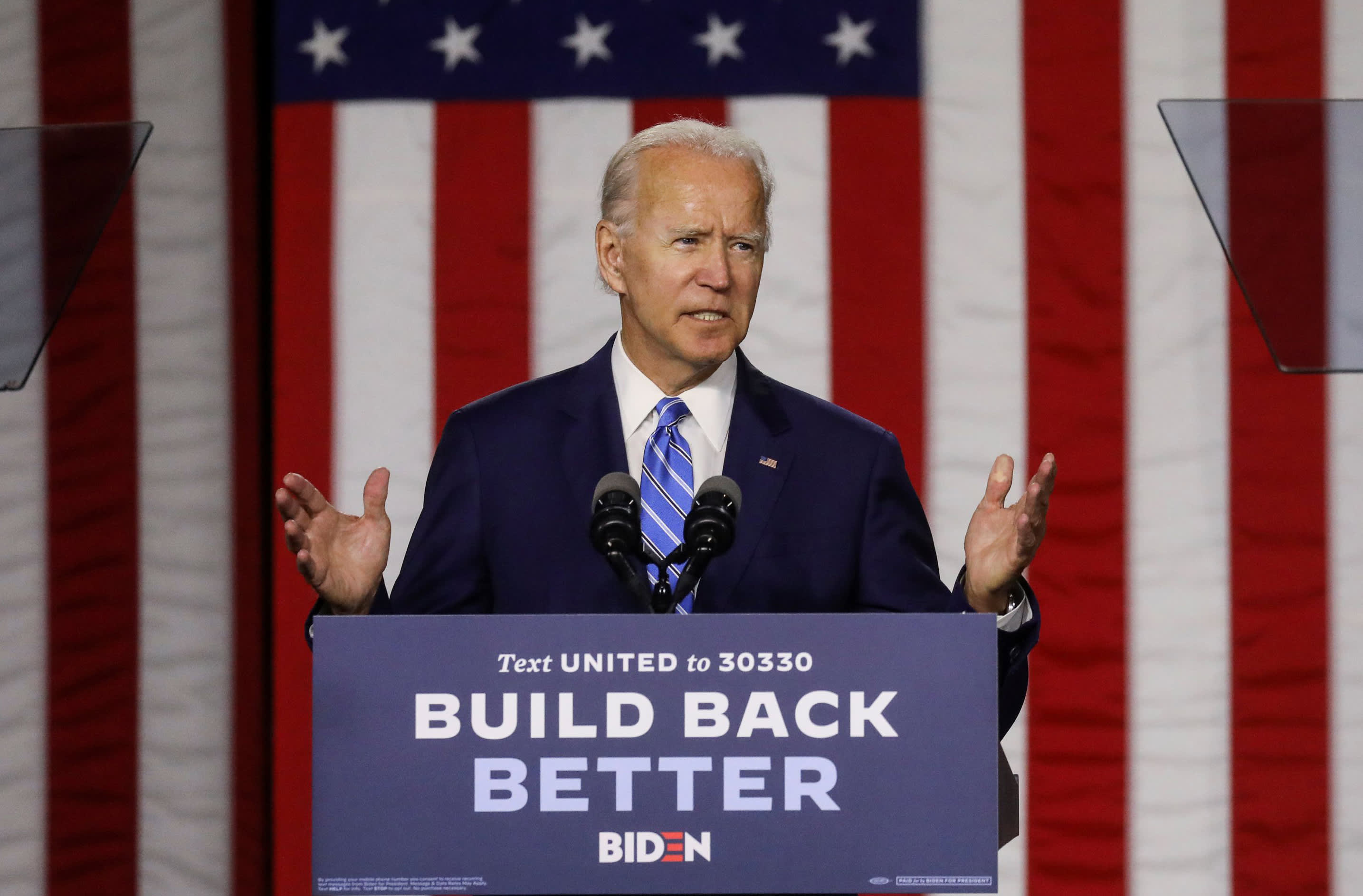 With Covid Relief Passed, Biden Prepares to Stake His Presidency and Democratic Majorities on Infrastructure

Climate Matters is a program that helps TV meteorologists and journalists connect climate change to real-time stories that are taking place in the world, from extreme weather events to changing seasons and sea level rise. NBC 6 frequently uses their maps on-air to help illustrate and frame our meteorologists' climate coverage.

NBC 6 Meteorologist Steve MacLaughlin: Ten, fifteen years ago, we didn't really talk about climate change. You've worked with news stations all around the country. How have you watched the coverage of climate change evolve over time, and public perceptions change as a result?

Climate Matters Chief Meteorologist Bernadette Wood Placky: It's come a long way. We still have ways to go, but from where we started eight years ago, there was still so much animosity about the subject matter.

I mean, I would go to conferences and people would walk out of presentations.

About 10 years ago, only 54% of meteorologists were even convinced that the climate was changing. Now, that has jumped to the upper 90s.

You can see (a shift in public perspective) in the way they tell stories. They're making connections with extreme weather, the connection to more hot days in a winter pattern.

They're making the connection to more hot days in a winter pattern. They're seeing how sea level rise is happening, more frequently, and it's going farther inland.

There's still this gap in people talking about this to their friends and family, and there's still only about 30-40% of the population that talks about this on a regular basis.

If this is really the biggest challenge of our time, and it is, many would agree that we have to talk about it, we have to understand how it affects us.

What we can do to change things going forward, we've come a long way, but still have a long way to go.

Steve: I think all of us that cover climate change, we want everything that president Biden has been talking about to happen. What do you feel most optimistic about when you look at the plan he's laid out, and what seems like it'll be tougher to accomplish?

Placky: I think that the best part about what we're hearing right now is that they understand the full range of how this is affecting people, and how we need to move forward.

Those who do not have jobs that are based on fossil fuels, who will be affected more than other people, how do we work with them in this transition to a cleaner, healthier people?

Biden and his administration, they're not just bringing this into science and environment and energy, but also into transportation, the economy, and all the economic platforms they're talking about.

They're bringing this into agriculture, into the justice department, environmental justice issues.

I have to say that for me, (the biggest concern about the feasibility of the plan) isn't one single thing, it's more timelines.

A lot of the basics (of climate change), we understood in 1980, and we've waited so long to do anything about them. The longer we wait, the harder it is to solve these issues, the more expensive it is, the more people die, the more health issues that are affected.

Where we are right now, we still have the ability to make changes going forward, but we need to actually make them work, and I don't think that people fully understand that the more we wait, the worse it will be.

Our greenhouse gasses that we put into the atmosphere now stay there for hundreds of thousands of years. That's why you hear such urgency in our voices when we talk about the subject matter.

It's not one specific avenue or policy, it's more timelines wee needed to do a long time ago, and we didn't. We need to get things moving, and we need to get them moving fast.

Steve: Can you think of a story we're not covering yet here in South Florida, or maybe a story that doesn't get a ton of attention, that you think is going to be the South Florida story in coming years?

Placky: Where I would go with that is just the continuation of the story of water.

It is the climate story for South Florida, and what we mean by that is not just the rising waters and where they're going, but what they're taking over, and how that's going to interrupt our sewer systems and drinking water.

And then the quality of water of all these toxic blooms, this is a serious issue as things continue to warm and really amplify.

On top of that, the economy of South Florida is so based on tourism, and if you just keep flooding things and the water quality keeps getting worse, what are the next steps?

So, water truly, really is the biggest story for South Florida. But I do have to say, we can't let it overshadow heat.

South Florida is hot, and it's not just the pure temperatures, it's the amount of moisture that's in the air and already taxing human health at some levels.

And it's only going to get worse.