David Ranck goes to anger management, but at least he can still order pizza

When we first heard the story of Miami-Dade prosecutor David Ranck punching a pizza delivery woman, we knew he needed anger management courses.

But that's it? Apparently so.

Battery charges were dropped against the attorney under the condition he completes and passes an anger management course and does 25 hours of community service. Ranck could have faced a year in jail if he was convicted on the misdemeanor.

"There is no conviction. There is no adjudication. The case is dismissed,'' Ranck's defense attorney, Simon Steckel, told the Miami Herald. " Considering the facts of the case, it's a good resolution for everybody.''

While such a deal isn't totally out of line, punching a delivery woman for being a little late with your pizza and not speaking English is.

On May 30, 54-year-old Ranck allegedly attacked Yudisceus Rodriguez de Armas for not getting him his pizza in a timely fashion. Witnesses said there was a bit of a language barrier, which further frustrated an obviously hungry Ranck, who yelled at the delivery woman before striking her in the arm and knocking off her hat. 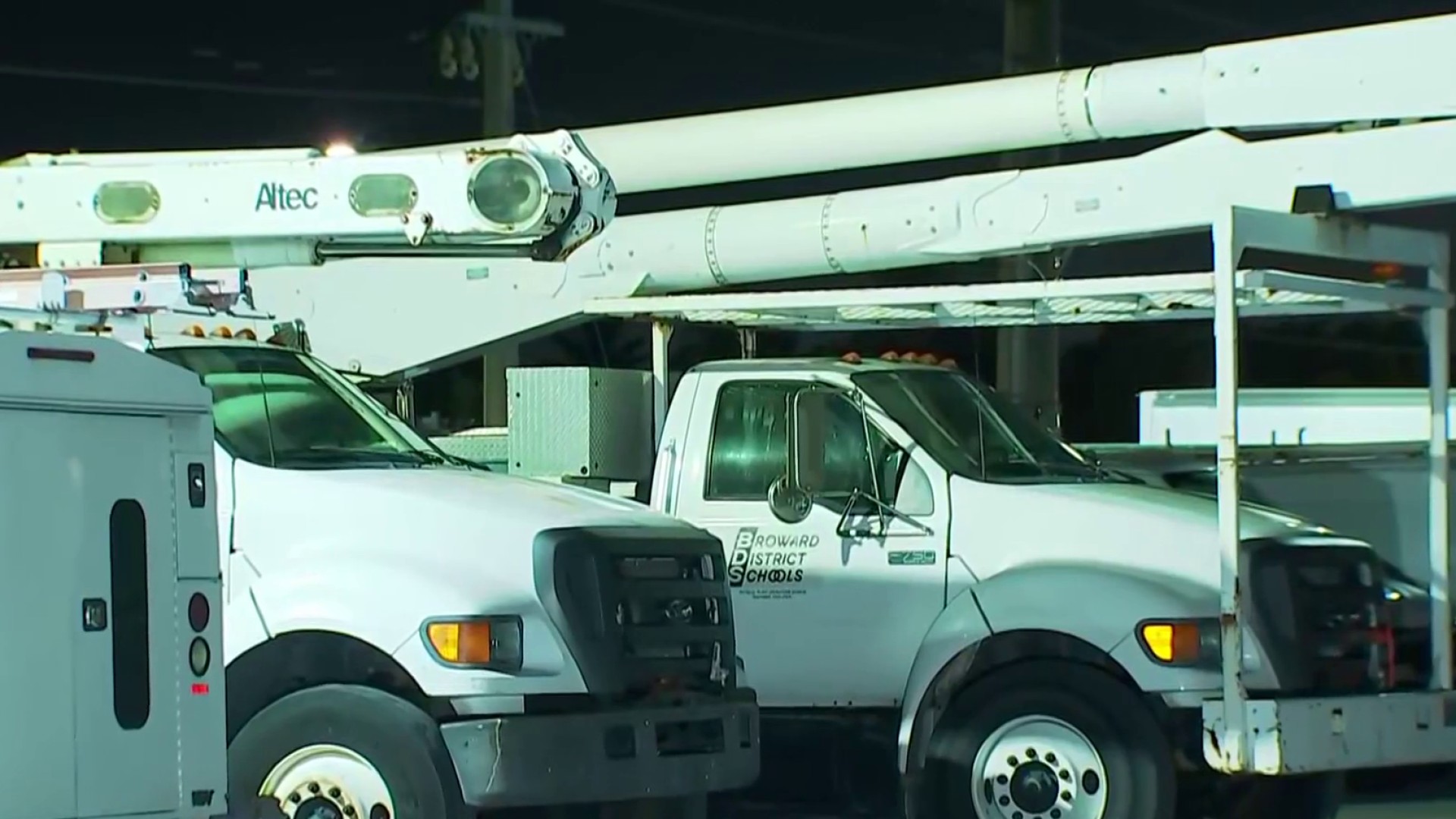 Maybe his former prosecutor buddies felt he had been punished enough since Ranck was forced to resign from his post as a division chief in June because of the heavy media attention. And we all know how excruciating anger management can be with all the group hugging, singing and sharing that goes on at those meetings.

It's still unclear if Ranck is on the Pizza Delivery Associations "Do Not Deliver To" list, which is usually reserved for those that don't tip or punch delivery people in the arm.

With football season coming up, not being able to get a pie without leaving your home may be punishment enough.