Charges that were filed against a man who was seen on video getting punched and knocked out by a Miami Beach police officer have been dropped as NBC 6 exclusively obtained new footage of the incident.

Lowell Poitier faced misdemeanor charges of assaulting a police officer, resisting arrest and disorderly conduct in the Dec. 3, 2018 incident at the Pelican Hotel. They were dropped by the state attorney's office on Monday. 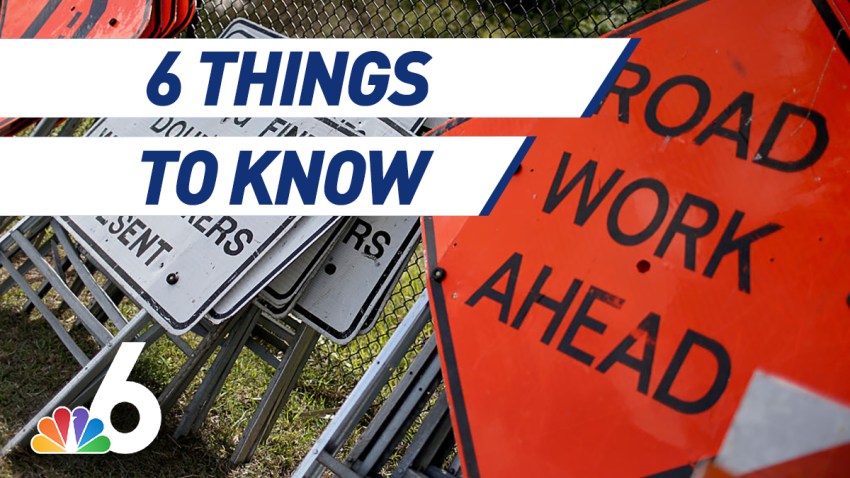 A police report said Poitier approached Dominguez in an "aggressive manner," clenched his fists and took a fighting stance -- claims Poitier has called "completely false." The report said Dominguez was "in fear for his safety" when he punched Poitier.

The new footage is from official police body cameras and shows a clearer image of the punch and what happened after. Poitier was knocked out unconscious and was lying on the ground in handcuffs. An officer is seen holding him by the back of his shirt while he's slumped over.

"The man is unconscious," a bystander is heard saying.

"We see that," and officer says. "He shouldn't have touched him and got in his face like that. That ain't what you do. If you're a civilized person you don't act that way and these things won't happen to you."

But Poitier said he was trying to leave and claims he only asked the officer what he was saying and didn't touch him.

"We are so happy that there's a video of this case from six different body cams, because it's clear on all six body cams that Mr. Poitier never touched any of these officers," said Poitier's attorney, David Kubiliun. "... It's quite disturbing again we only saw initially just part of the video where Mr. Poitier got knocked out by that one punch, but the way that he was treated after is just as disturbing as when he got knocked out."

An internal affairs investigation is still underway and Dominguez was temporarily reassigned to the Miami Beach Police Department's detective bureau "in a supportive capacity," according to Miami Beach police spokesman Ernesto Rodriguez.