Home of Miami Heat Player Chris Bosh Burglarized of $340K Worth of Watches, Rings and Purses

Miami Heat player Chris Bosh and his wife returned home from his 29th birthday party to find they had been robbed of $340,000 worth of jewelry and purses, but his 2012 NBA Championship ring was left untouched, Miami Beach Police said Thursday.

Police said they got the call about the burglary at 12:30 a.m.

Bosh and his wife had left their two children and a teenager at home with two babysitters at 7:30 p.m. and they headed out to celebrate his birthday at Briza on the Bay on Bayshore Drive in Miami, the case report said. The Moroccan themed party included belly dancers and fire breathers. And a camel named Henri greeted guests. The festivities started at 9 p.m.

When the Boshes got home, they realized their closet had been ransacked, police said. Bosh contacted his security director and assistant..

No one who was home heard anything, and apparently the thieves handpicked the items they were stealing, police said. There was no sign of forced entry into the home.

Bosh's Championship ring was spared, but they took what they wanted from jewelry box, including watches and rings, police said. Bosh's wife said purses totaling about $155,000 were taken, along with $15,000 cash and 12 watches worth $300,000.

"We are leaning on the side of this being an inside job," said Miami Beach Police spokesman Bobby Hernandez.

Chris Bosh: 'I've Been a Hall of Famer'

Hernandez said police are checking to see if there had been any contractors at the home recently. The housekeepers were also being interviewed, he said.

Bosh told police there was surveillance video and an alarm at the home. The alarm was not activated because the babysitters were home. But polcie did notice that a back door on the side of the home overlooking the bay was unlocked and the front door had been unlocked when the Boshes came home. 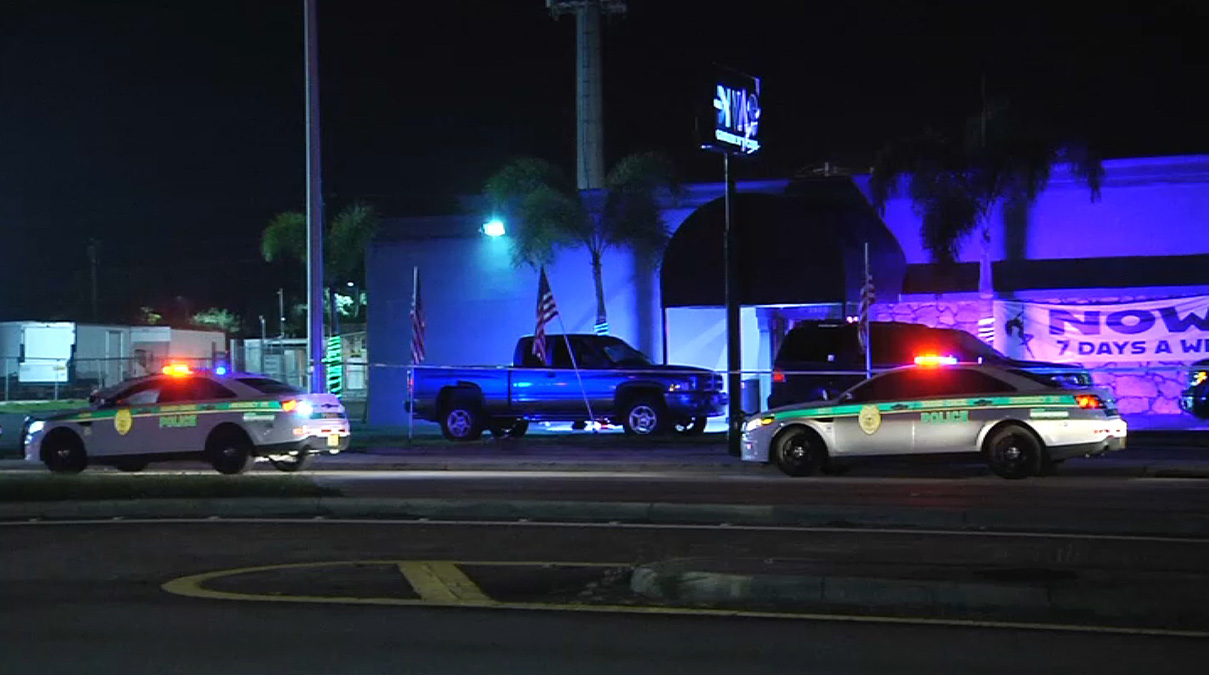 Bosh joined the Heat in the summer of 2010 through a sign-and-trade deal with the Toronto Raptors, who drafted him in 2003. In his third season with the Heat, Bosh is third on the team in scoring and second in rebounding, averaging 16.7 points and 6.7 rebounds per game on 53.4% shooting. He also leads the Heat with 1.4 blocks per game.

Bosh and his wife, Adrienne, have a son, Jackson. Bosh also has a daughter, Trinity, from a prior relationship.