Disney World Fire May Have Sprung From Fireworks Debris

Firefighters quickly extinguished the flames, according to Disney

A small fire at Walt Disney World’s Magic Kingdom started in a tree and may have been caused by fireworks debris, officials said Wednesday.

The blaze broke out Tuesday after fireworks were set off near the Cinderella Castle, Reedy Creek Fire Association president Jon Shirey told WESH-TV. The castle and surrounding areas were evacuated. 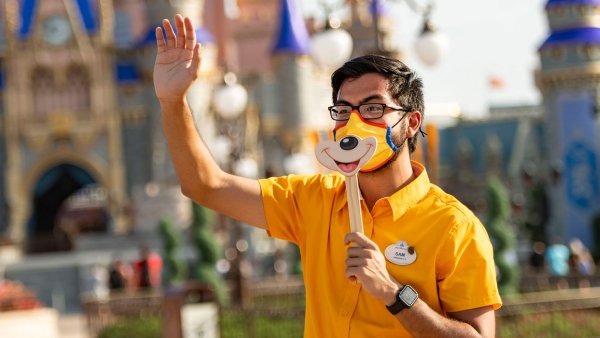 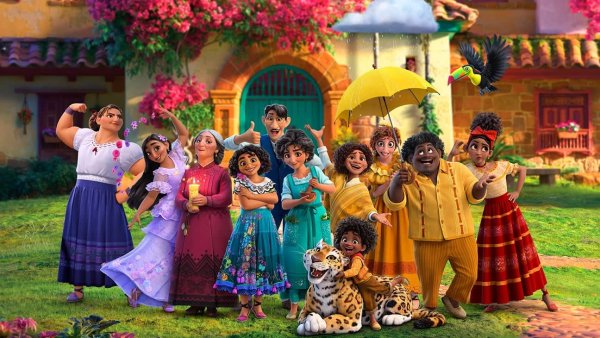 ‘Encanto' Is Disney Animation's 60th Film, and Critics Say It's Among the Best

He said the only injury involved a person who accidentally inhaled chemicals from a fire extinguisher. The person was treated at the scene.

This story has been corrected to show that Disney workers put out the fire, not firefighters.