The City of Miami has announced it will begin a partial reopening of the area’s economy this Wednesday, just two days after Miami-Dade County is scheduled to reopen.

City officials say the first phase of reopening will follow the social distancing guidelines created by the county. 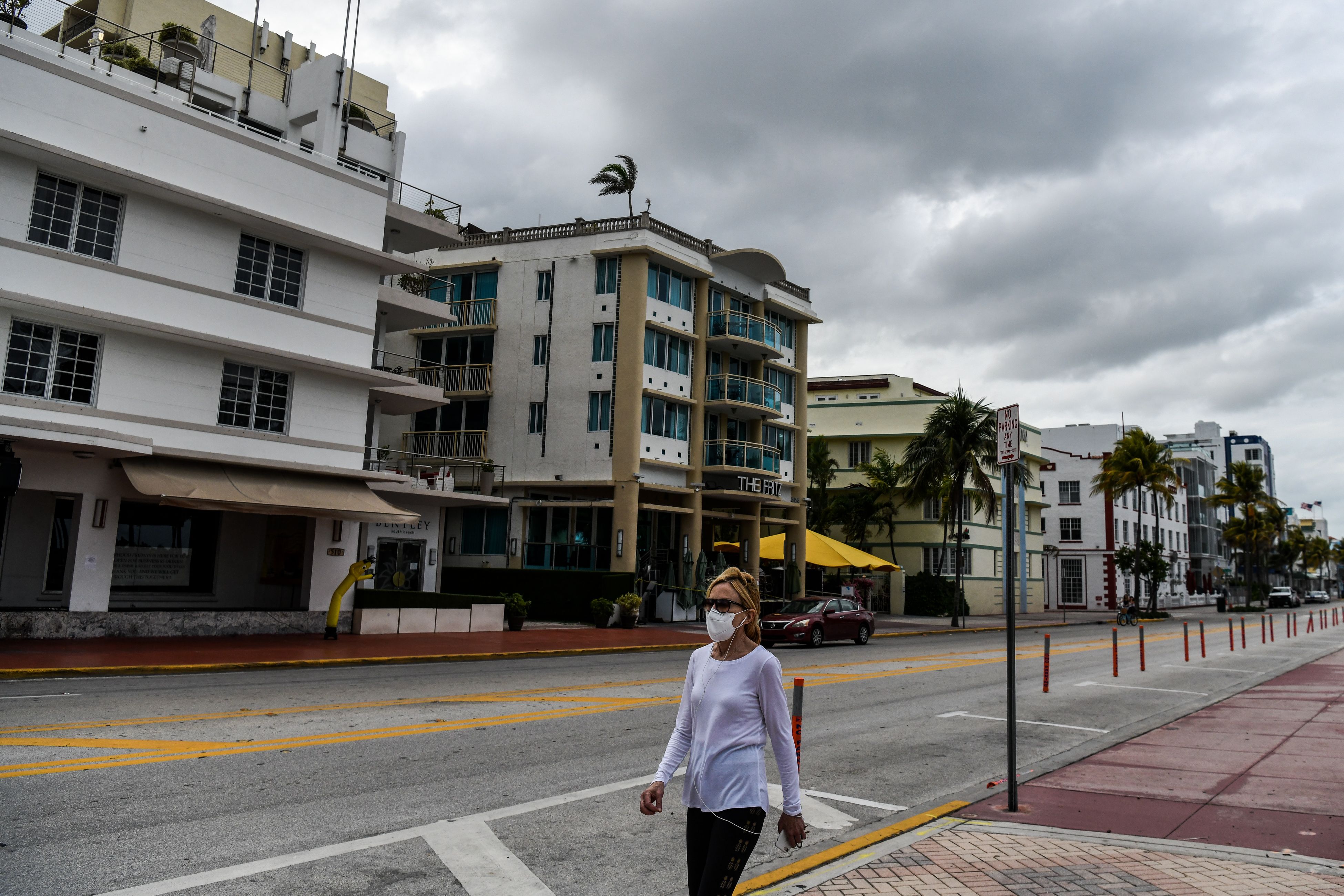 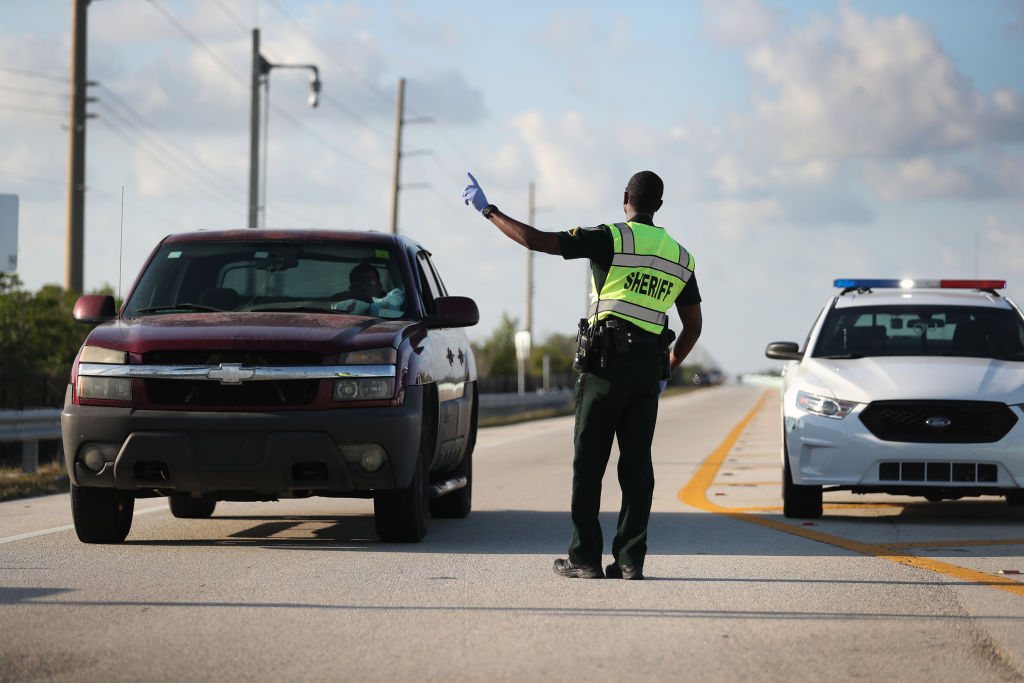 That means indoor capacity for retail stores would be set at 50% capacity. Face coverings must be worn in public, and people are asked to stay 6 feet away from others.

The city has created a website that explains the guidelines businesses must follow before reopening May 20th.

While most guidelines follow those created by Miami-Dade, the city has also added their own rules.

26 city parks will reopen during the first phase, but parkgoers are only allowed to visit parks on their own, or with a member of their household.

Miami was originally one of five cities in Miami-Dade that wished to reopen at a slower timeline than the county.

On Saturday, Miami Beach announced it would also begin the first phase of reopening on May 20th.