Kerith the Golden Retriever Is Offering Comfort to California Firefighters

The 2-year-old golden retriever has met firefighters daily at the wildfire base camp in Marin County for the past few weeks, calming them and putting smiles on their faces during and after their morning briefings.

The 2,500-acre Woodward wildfire has prompted more than 200 firefighters to work on the scene, as well as five crews, 17 fire engines, five helicopters and two water-scooping planes, according to NBC Bay Area. Kerith visits the firefighters at the wildfire camp base every day.

“We are tasked with things that push our limits,” John Aitchison, a firefighter in Marin County, told TODAY. “And having something like a dog brings some of type of normalcy back into our lives. All these abnormal events are getting really tiring on all our folks here. So having that comfort is therapeutic.”

Kerith’s handler, Heidi Carman, told TODAY that the pup helps the firefighters "by just letting them be with her, and they don’t have to say anything.”

She continued, “They’ve told me that Kerith makes them feel ‘important, loved and special.’”

Kerith was born and raised to be a guide dog for the blind and “changed careers” at 14 months old to an occupation more suited for her — a therapy dog, according to Carman. The test Kerith had to take in front of five judges to obtain her therapy dog certificate was a rigorous one, Carman said. If Kerith jumped once during the entire test, she would flunk.

“Now she loves to jump up and dance with the firefighters,” Carman said.

Finding forever homes across the country 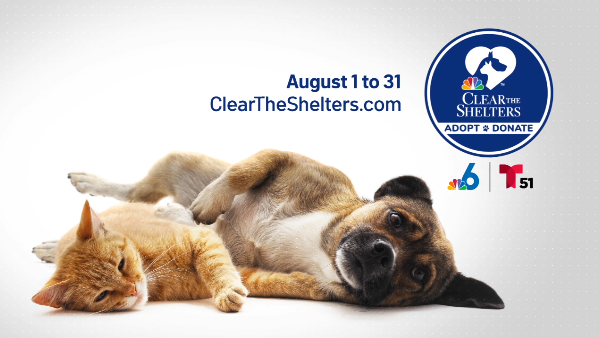 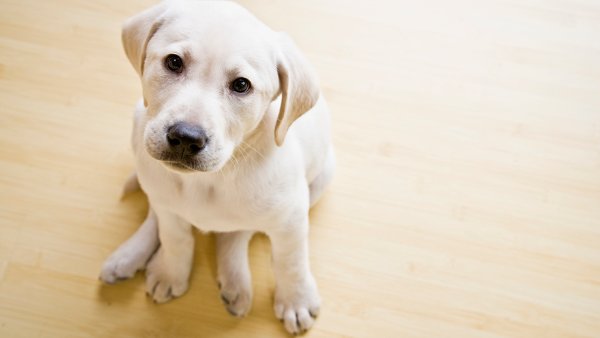 Kerith has started sitting in on debriefing meetings following tough calls for the team to help calm them after what’s many times a traumatizing experience.

“Often, the firefighters won’t talk about their feelings, but if there’s a dog there, then it helps for them to open up and feel like they can talk,” Carman said.

“These fires are getting longer and longer, and we’re spending more and more time away from our families,” Aitchison said. “A golden retriever, one of the happiest things in the world, just reminds you of home.”