Pets and Car Safety: How to Choose the Right Restraints

Fastening your seatbelt when you get in the car is a no-brainer for humans. But pets can't buckle up on their own, and should always travel in a safe crate or carrier.

During a crash, or if you slam on the brakes, pets can act as projectiles if they are not properly secured. And they can also distract drivers from keeping their eyes on the road.

The market is full of pet restraining products, everything from harnesses to carriers, however many labeled "crash tested" are based only on manufacturers' claims.

"No performance standards or test protocols currently exist in the U.S. for pet crates or carriers, and while many pet safety product manufacturers claim to test their products, they can’t be substantiated without uniform test standards and protocols," said Lindsey Wolko, CEO and founder of the nonprofit watchdog Center for Pet Safety.

The CPS — along with Subaru of America — rigorously tested carriers and crates to find which devices keep four-legged travel companions safest in the event of a crash.  The 2015 study used specially-designed crash-test dummy dogs, which had a size and weight similar to that of real dogs. They tested crate connections and structural integrity.

The study also found the Sleepypod Clickit Utility Sport or Terrain safety harness (starting at $68) was best for securing four-legged friends. In 2017, CPS crash-tested and added the ZuGoPet the Rocketeer Pack ($132) to the list.

Finding forever homes across the country 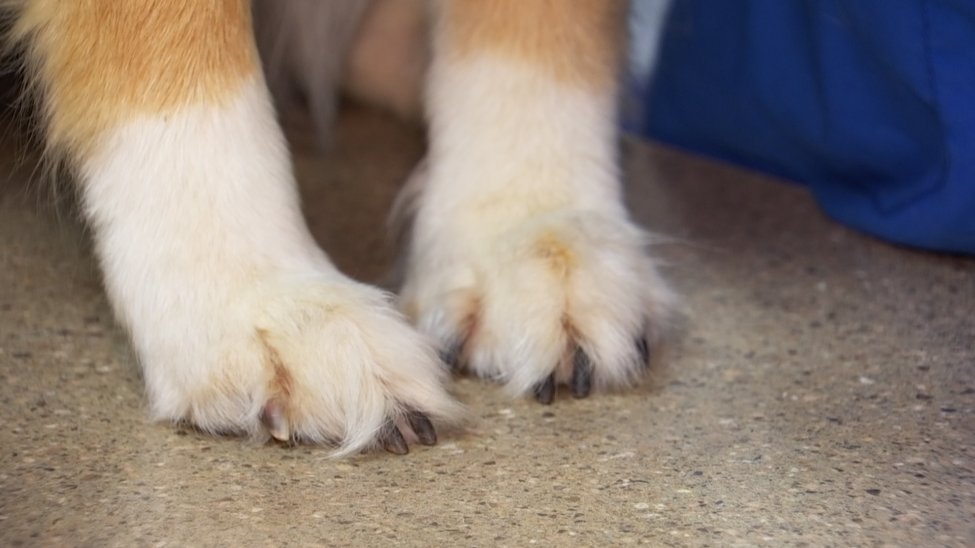 Clear the Shelters: 2,600+ Pets Adopted in South Florida During Campaign 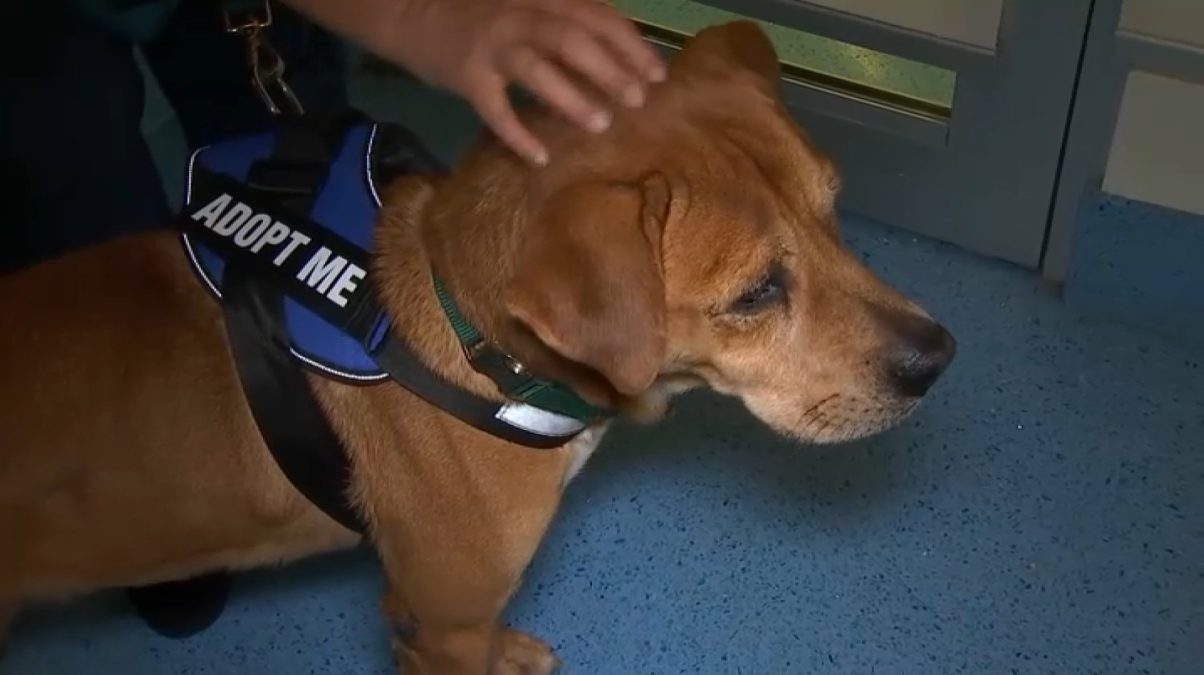 But most crates failed completely. CPS noted 25 of the 29 products tested in the 2015 study failed in one way or another.

The Consumer Products Safety Commission told NBC News, based on its mandate from Congress, the agency doesn't have jurisdiction over these products because pet products are not defined as "consumer products."

Wolko hopes to establish federal standards with data found through their studies.

"We at Subaru recognize the importance of keeping the entire family safe on the road, including our beloved pets,” said Subaru spokesman Michael McHale in a press release.

Traveling safely with pets takes some extra planning, but in the end it's worth it.