'What I think is if we focus on the future and we’re not focusing on what’s happening right now, we won’t even have a future.'

Everywhere you looked Friday at the Museum of Discovery and Science in Fort Lauderdale, there were kids talking about or learning about climate change.

The event was the Broward Youth Climate Summit. It had nearly 800 middle and high school students brainstorming solutions to environmental issues.

“Inspiring science and getting them really in a dialogue about how to take action, how to understand what’s happening, and really building a community that will thrive in this world impacted by climate change,” said museum director Joe Cox, describing the goal of the summit. “And I think it really starts with inspiring kids to understand what’s going on in climate science and see that it’s all around them.”

The head of the Florida Department of Environmental Protection came to the summit with a message for kids about climate change.

“That it’s real and we have to tackle it and this is part of the future, we’re excited to work on it with them, I told them this morning that I know one of the folks in that room is gonna come up with a solution that we haven't been able to come up with ourselves,” said D.E.P. Secretary Noah Valenstein.

The students broke up into different workshops and lectures. One of them was run by a group called Thousand Mermaids, which builds artificial reef structures to take pressure off natural reefs, which are imperiled by climate change and disease. Students in that workshop made plaster casts of their hands, getting a visceral feel for the process of building the reefs. 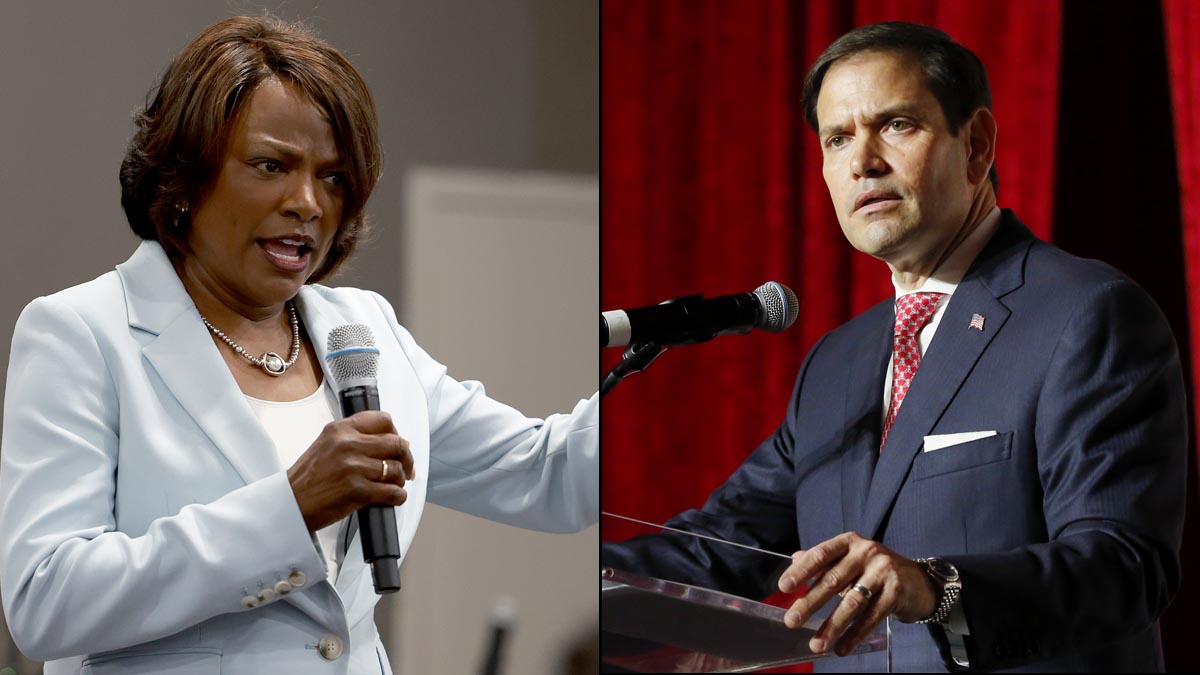 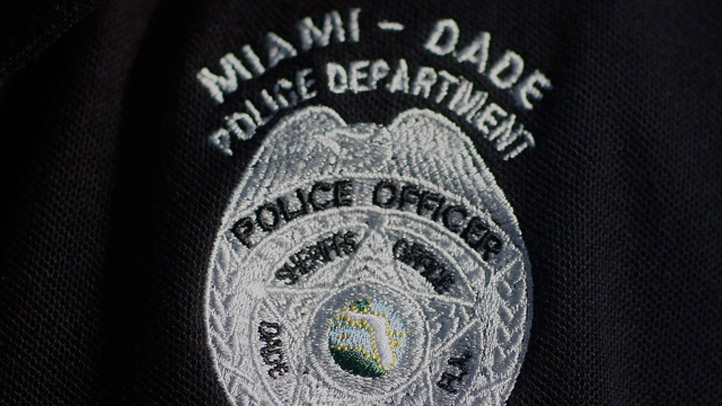 “Because research shows that students who are engaged will retain what they’ve learned and it will help them make decisions about what they want to do in the future,” said Susan Cantrick, the director of applied learning at Broward County Public Schools.

If the kids are excited, the thinking goes, then maybe they will inspire their friends as well.

“And at the end of the day, that’s what’s most important, because when they find their passion then they can help other students,” said Kayla Bello, the freshman who actually helped organize the summit.

The effort is working. Some kids walked away from the summit with a sense of urgency.

A call to action from a sixth-grader. That’s what the summit is all about.