The fate of a fired South Florida police officer charged with fatally shooting a stranded black motorist is now in the hands of a jury.

Closing arguments started Wednesday in the manslaughter and attempted murder trial of Nouman Raja for the fatal October 2015 shooting of 32-year-old Corey Jones.

Defense attorneys rested their case Tuesday after it was announced that Raja would not testify.

Raja's attorney Richard Lubin said Wednesday in his closing arguments that the former Palm Beach Gardens officer shot Jones because Jones pointed a gun at him. Lubin said that act gave Raja the right to open fire to save his own life.

Raja "didn't leave home that night trying to hurt anybody or be involved in a horrible turn of events that began when Corey Jones pulled a gun and pointed it at his head," Lubin said. Jones, he said, "couldn't take that back."

Prosecutor Adrienne Ellis earlier argued that Raja was the aggressor. Raja, who is of South Asian descent, was in plain clothes and driving an unmarked van when he drove up to the black motorist's stalled SUV.

Ellis said Raja was so criminally reckless that he caused Jones to pull out his legally possessed handgun in the belief that he was being robbed before Raja opened fire. Ellis said Raja then fired a second volley after Jones discarded his gun.

"From the time he pulled up, his behavior and conduct was reckless," Ellis said. "Everything he did, he knew or should have known would have led to the death of Corey Jones."

Prosecutors say an audio recording shows Raja never identified himself, making Jones believe he was being robbed. They say that caused Jones to pull his legally possessed handgun.

This is the first time in 26 years that a Florida police officer is on trial for an on-duty killing. Jones' death is one of many high-profile killings of black men by police officers under circumstances that critics found questionable, and most of those officers were cleared. 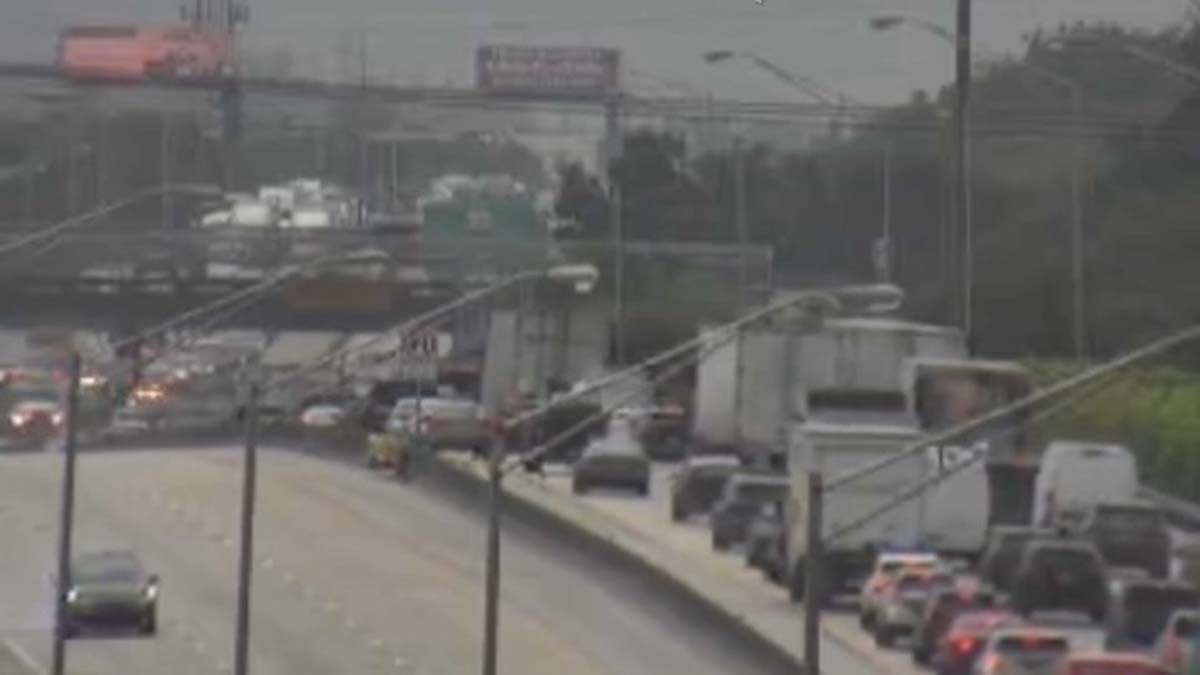 Jones, a housing inspector and part-time drummer, had been returning home from a nightclub performance on Oct. 18, 2015, when his vehicle stalled and he pulled off the road.

Jones had recently purchased a gun because he was worried about his musical equipment, his family said. He had a concealed weapons permit.

Raja's supervisor testified the officer had been told to don a police vest to identify himself if he approached a civilian. He did not.

Suddenly, Raja shouts at Jones to raise his hands, using an expletive. Jones replies "Hold on!" and Raja repeats his demand.

If convicted of manslaughter and attempted murder, Raja faces a life sentence.

Prosecutors believe it was then that Jones pulled his gun and retreated. Raja fired three shots and Jones ran down an embankment. Prosecutors say he threw his gun, which was found 125 feet (38 meters) from his body, but Raja fired three more times, 10 seconds after the first volley.

Jones was killed by a bullet through his heart. A medical examiner testified that Jones would have dropped feet from where the fatal shot struck him.

Prosecutors say Raja, not knowing of the tow-truck dispatcher recording, tried to deceive investigators. He told them in a video-recorded interview a few hours after the shooting that he said "Police, can I help you?" as Jones jumped out of the SUV. He told investigators that Jones then leapt backward and pointed his gun, forcing him to fire. Raja said Jones ran but turned and again pointed his gun, forcing him to fire the second volley.

Raja's attorneys say Jones' initial "Huh?" shows Raja said something as he approached. Their expert testified something unintelligible and faint was picked up on the recording.

Another defense expert testified that any discrepancies between Raja's statement to investigators and the audio recording and other evidence could have been caused by stress fogging his memory. They also called a medical examiner who said Jones could have continued running for several seconds after Raja's bullet hit his heart, meaning Raja could have fired the second volley before Jones discarded his gun.