The drugs - 26,250 pounds of cocaine and 3,700 pounds of marijuana - were seized during multiple interdictions in the Pacific Ocean.

Nearly 30,000 pounds of cocaine and marijuana were offloaded Monday morning at Port Everglades by crew members from the United States Coast Guard.

The cutter Hamilton offloaded the drugs, with a street value of over $500 million, during an event at the port in Fort Lauderdale.

"It is a victory for safety, security of the United States and our like-minded neighbors,” said Commanding Officer Matt Brown.

The drugs - 26,250 pounds of cocaine and 3,700 pounds of marijuana - were seized during eight interdictions in the Pacific Ocean spanning 70 days. 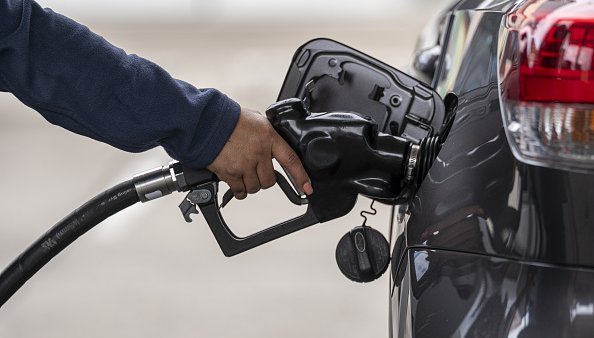 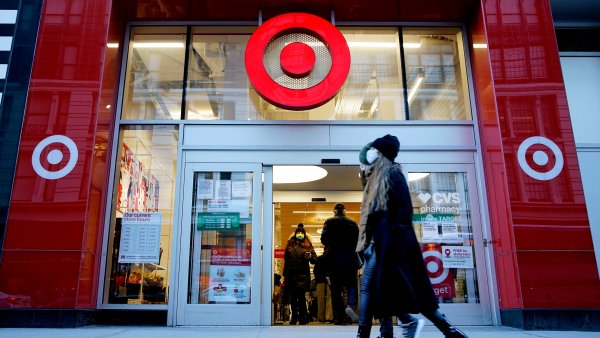 “In one instance we had three cases within 36 hours," said Sean McVey, who serves onboard the ship. "With very low rest in between cases, we had to go through processing, get to one location to the next and have multiple methods of transportation to each case. So it’s just a lot of work in a small amount of time.”

U.S. Rep. Carlos Gimenez was among the dignitaries invited to the event.