With lots of people spending the Fourth of July on the water, South Florida is busy with boats. But, with that increase in traffic comes an increase in safety concerns.

The United States Coast Guard is out in full force Monday in the waters across South Florida making sure celebrations stay safe. As of Monday morning, things have been going relatively well.

“The weekend has been pretty good, it’s been relatively quiet which is great,” said USCG Petty Officer Second Class Raphael Rispoli. “We are just out here making sure everyone is safe. Safety is our number one thing.”

'Relatively' is the key word with plenty of boats taking to the water throughout the day Monday. 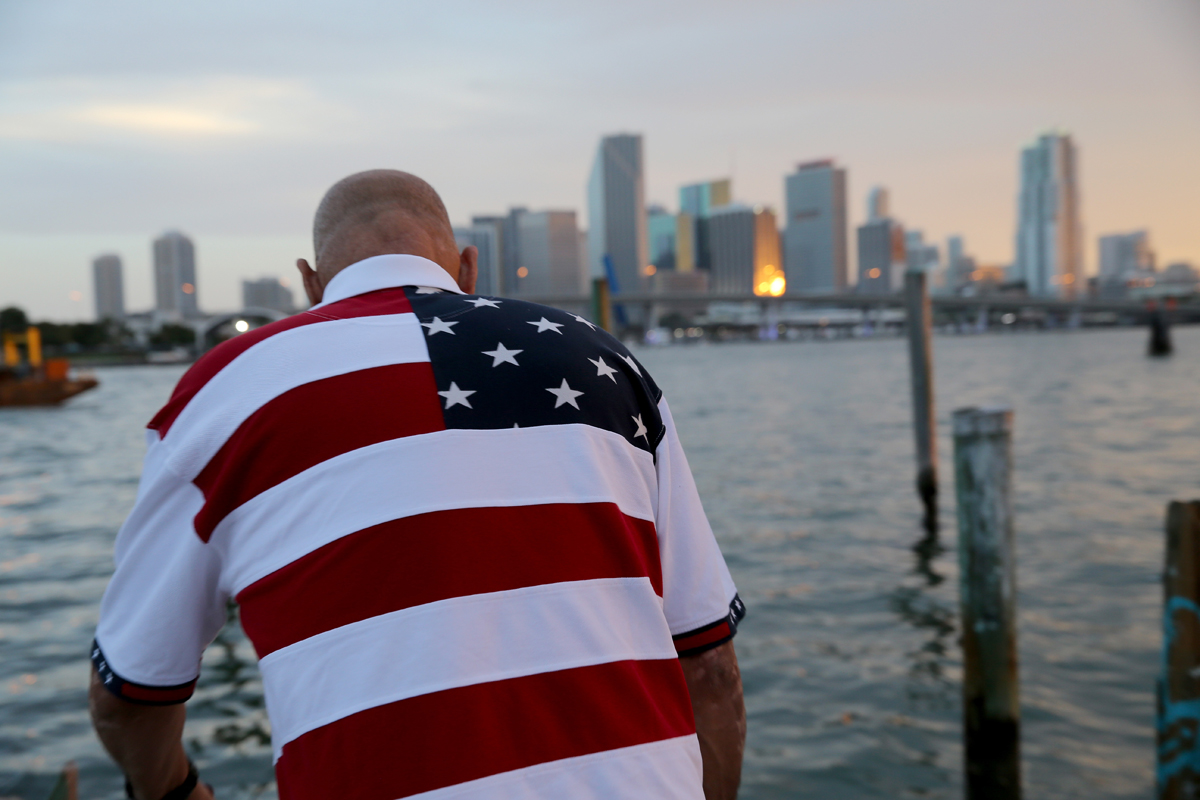 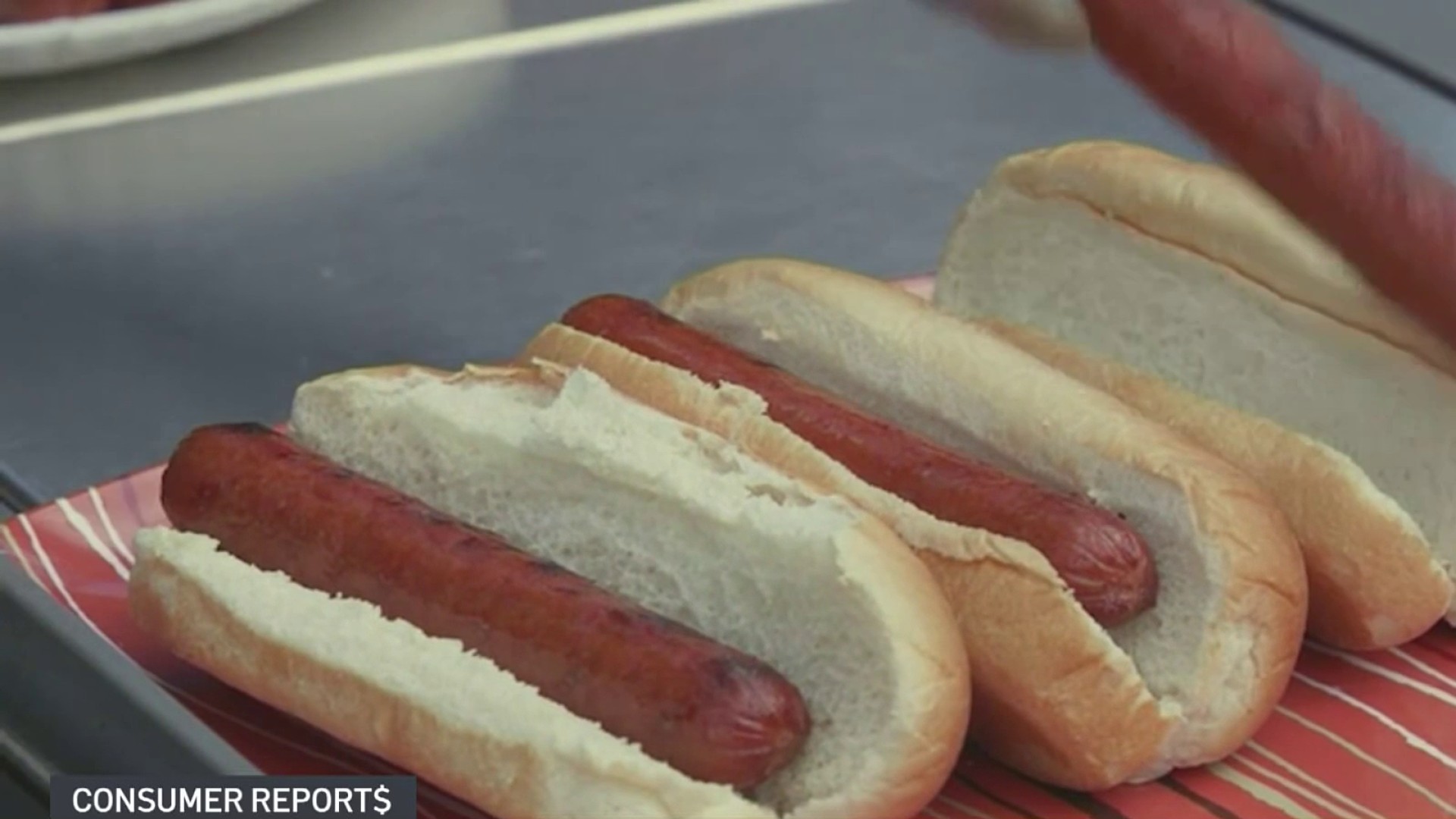 Consumer Reports: How to Grill Up the Best Tasting Hot Dogs

“We are in Miami, we have a boat. We are drinking and are amongst friends," said one boater in Miami on Monday. "I think it’s the best way to celebrate the Fourth of July."

The USCG is checking for everything from overcrowding on vessels to boats sitting too low in the water. Another issue they are watching out for is illegal boat charters, which means a boat is not properly registered and may even be stolen.

"This weekend, we’ve seen a higher number of terminations but you know it’s a higher number of boats too," said Rispoli. "We are paying extra attention just because on the holiday, everyone is partying having a good time so we are just trying to stop any illicit activities.”

Coast Guard officials are also concerned about boats in the area where fireworks shows are scheduled, reminding boaters of reduced speeds they need to watch for.