A federal court document has revealed the latest on the breakup of what law enforcement says was one of the largest illegal drug operations in Broward County that was allegedly run by members of one family.

Heavily armed members from a Special Response Team swarmed when federal agents and BSO detectives moved in last week to shut down the Chi-Town Italian Beef and Chicago Hot Dogs Restaurant. Into the night, only NBC 6 cameras captured them removing bags from the restaurant and two other adjacent businesses.

Now a federal court document NBC 6 obtained lays out exactly what they found: cocaine, large quantities of money and other narcotics, including a whopping 90,000 Xanax pills, according to the criminal complaint filed by an agent with the Department Of Homeland Security Investigations Division. 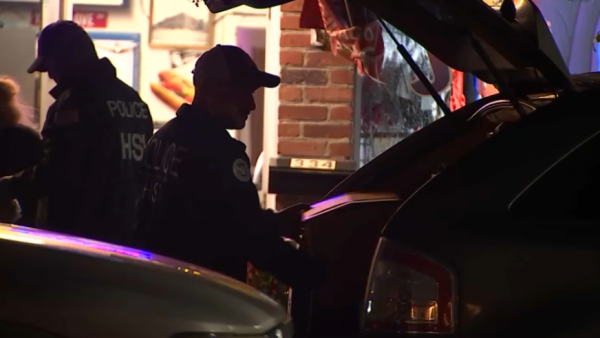 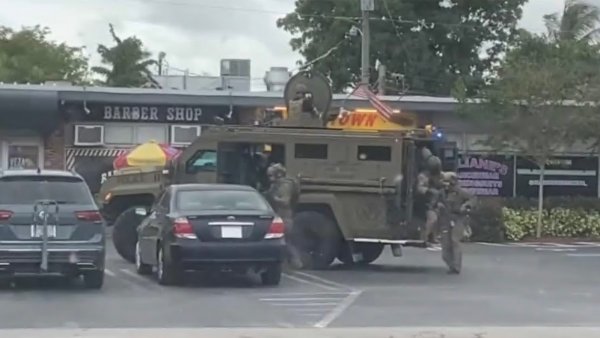 Louis Younglove was already behind bars, and his three sons Alan, Adam and Anthony we arrested in the recent raid. Sources called the family business one of the largest drug operations in Broward.

Remy Culon works in the same plaza and said on his morning routine, he found what looked like bags of cocaine to him.

“Once we had a lot of it and the sheriff’s department came around, we gave them the bag of cocaine,” he said. “The parking lot every morning when we came to work, we usually made an inspection to see what was on the ground. So, we started finding a little bag, which was holding cocaine — mostly empty—sometimes full."

When Louis Younglove was arrested earlier this year, he had an amazing amount of cash in his bedroom —almost half a million dollars.

When it comes to his son Anthony, Homeland Security told the court they arrested him while he was in the parking lot of a CVS on Federal Highway in Pompano Beach. The agent wrote he had just sold 170 grams of suspected heroin, and when his car was searched, agents found a huge amount of cash— $237,000. Those living near the restaurant told us they hope the arrest will finally clean up the area.

Louis Younglove has entered a not guilty plea to the charge against him.  The others arrested are presumed innocent of any charges and will be in court over the next several weeks.