City staff swung and miss Tuesday in an effort to use $9 million in taxpayer money out of the general fund to start construction on a parking garage at the new Marlins stadium in Little Havana.

The city is still on the hook for the $94 million financing of the garage, but commissioners vowed not to use money that would otherwise go toward paying for essential city services like parks, the Police Department or improving sidewalks.

The garage will likely be financed by city issued bonds, which are expected to be on the market by the end of the year.

City Manager Pete Hernandez tried to pull a fast one and rush an item on Tuesday's city agenda, but he ended up angering his bosses, who were promised no general fund money would be part of the deal.

Looking For a Job? Massive Job Fair in Sunrise Thursday 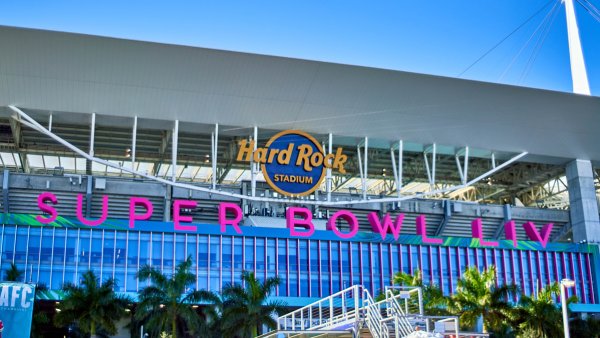 Man Convicted of Sex Trafficking at 2020 Super Bowl in Miami

Commission Chairman Joe Sanchez said Tuesday he was deleting the item from the agenda because it wasn't fair to taxpayers.

The retractable roof stadium is expected to cost upwards of $634 million, with most of it being paid for by the county's bed tax revenue. The Marlins are putting up $119 million.