Concern Among Some Residents as Monkeypox Cases Rise in South Florida

Monkeypox cases are on the rise in South Florida with the World Health Organization already declaring a global emergency because of the disease.

The WHO made the declaration after recording more than 16,000 cases in over 70 countries. Broward County has the most cases in Florida with 131 reported while Miami-Dade has 73 cases among the 273 total reported in Florida.

The last time an emergency declaration was made was in January 2020 in response to COVID-19.

Healthcare officials say gay, bisexual and transgender individuals having sex with other men are among those most at risk, but so are people who have been in contact with those suspected of having monkeypox. 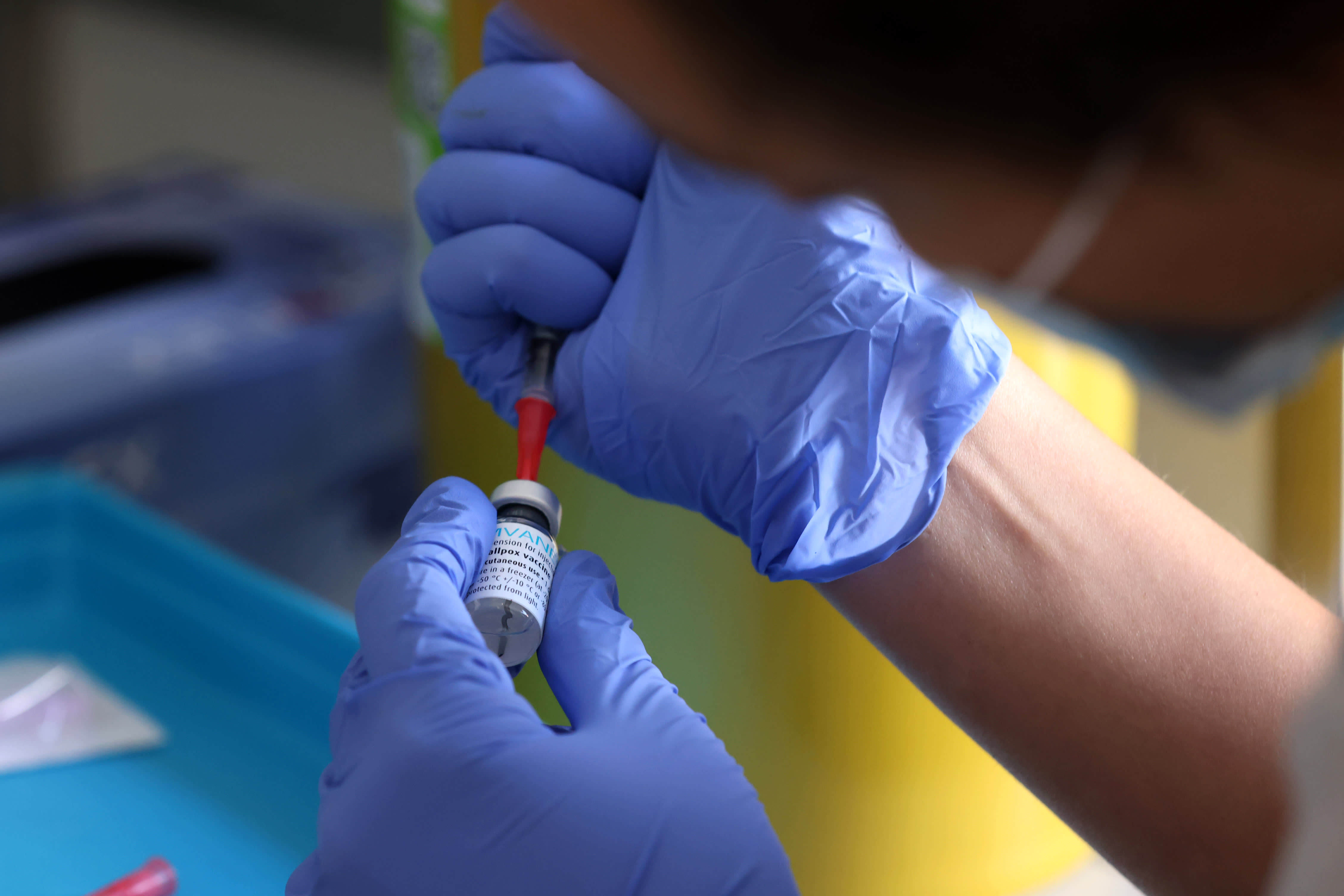 Monkeypox Could Spread Well Beyond Communities of Gay and Bisexual Men, WHO Says 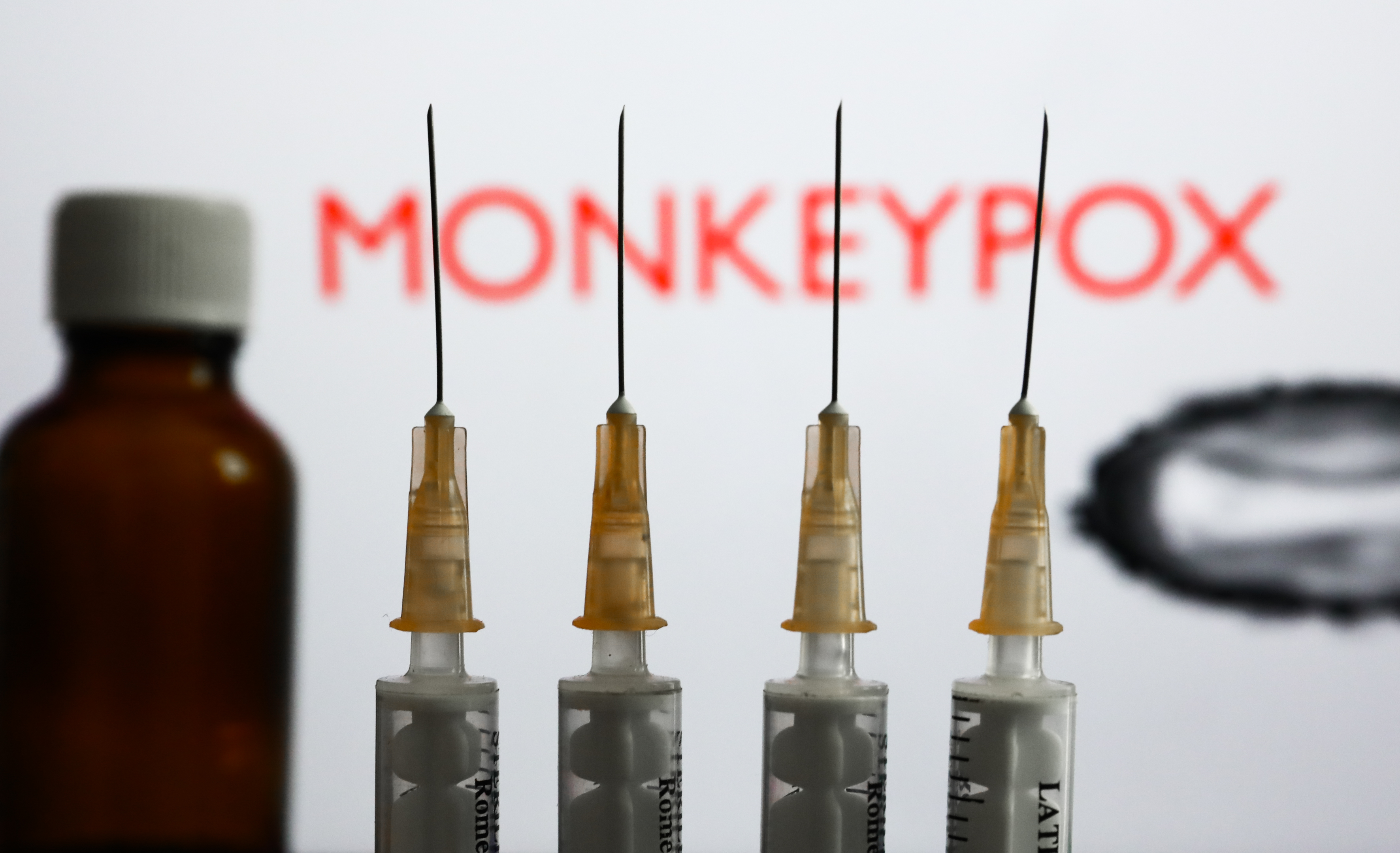 What the Struggles to Treat Monkeypox Tell Us About U.S. Health Care

Monkeypox is transmitted through prolonged contact with fluid coming off the rash - whether that is skin-to-skin or contact with shared household items contaminated with infectious fluid like bedsheets, towels or shared clothing.

You can also get it by kissing someone who's infected or from exposure through their sneezes and coughs.

To test for monkeypox, healthcare workers take a viral swab of the rash with results ready in three to five days. If you're exposed, you can see if you qualify for a vaccine and monitor yourself for symptoms like fever, body aches and a rash.

If you do test positive, you should self-isolate and avoid contact with others until the rash fully heals in roughly two to four weeks.

The Biden administration says hundreds of thousands more vaccine doses will be released in the coming days and weeks.