Construction Worker Fears He May Have Exposed Seniors to Coronavirus

A Fort Lauderdale assisted living facility is denying claims by state health officials that the home didn't screen everyone who stepped foot inside, but a construction worker who worked at the center while he was sick says he wasn't screened.

In a Skype interview Monday, the worker said he and a co-worker spent more than a week in early March renovating the inside of the Atria Willow Wood Senior Living center and that not once did anyone take his temperature or ask how he felt. NBC 6 is withholding his last name out of concern for his job. 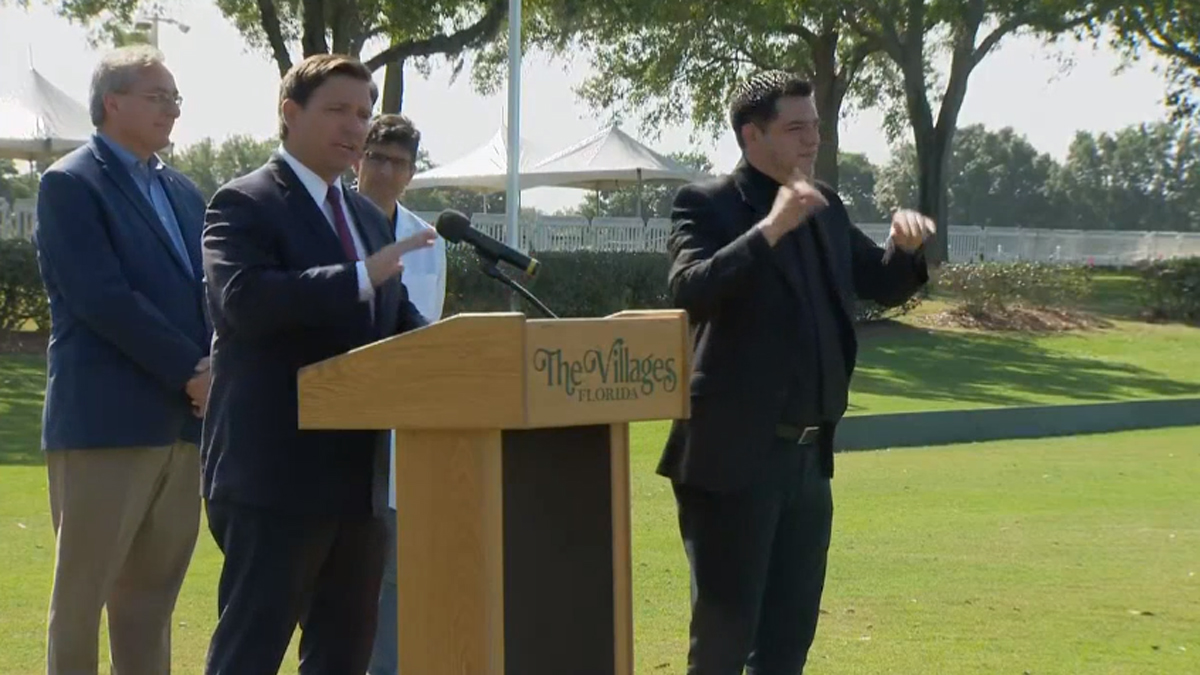 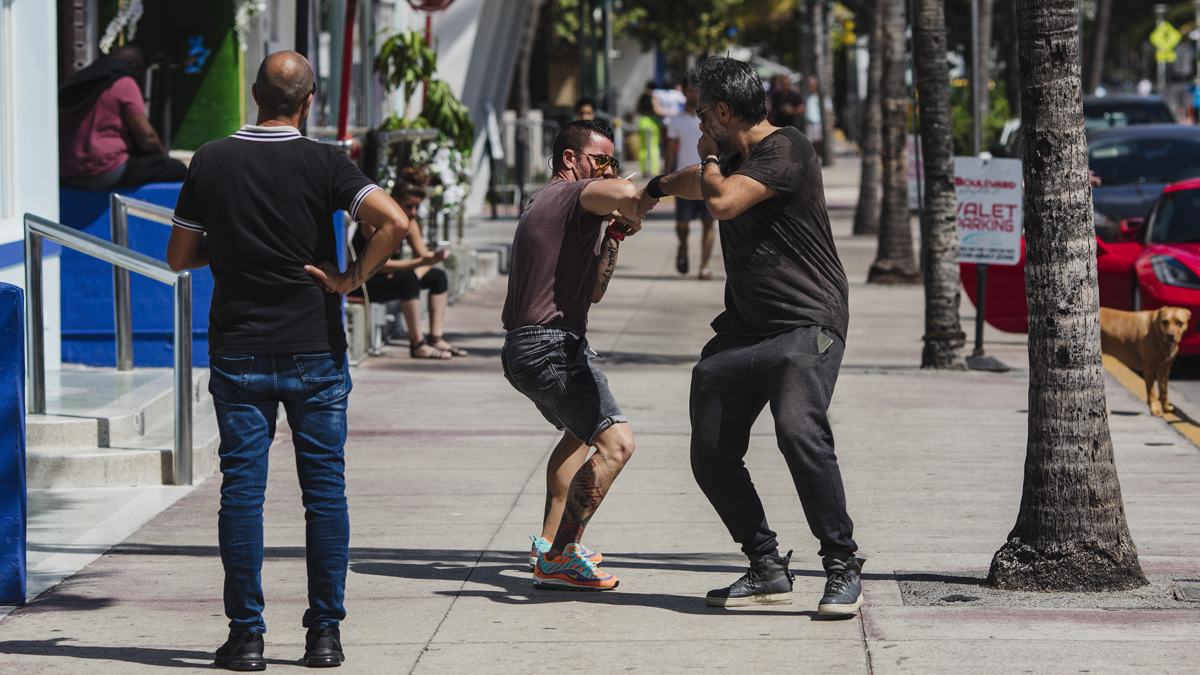 According to the worker, he worked through a bad cold for 7 days at Atria before a ban on all visitations went into effect back on March 13. The facility claims they began screening people a week before the ban, something he said is just not true.

He has since been diagnosed with bronchitis, but because of his age, has not been tested for COVID-19, even though he said he has some of the symptoms.

Three residents at the facility who tested positive for the virus later died, and at least 10 others have also come down with it. The state believes staff and residents were exposed to the virus by construction crews.

“Atria Willow Wood is telling everybody that we screened everybody and I am here to tell them that that is a lie. They did not screen anybody and we worked the main entry and not a single person has been screened going in and out of the building.," he said.

The worker believes he may have been exposed to the virus back in February after a trip to Disney World in Orlando.

NBC 6 reached out to his employer and they had no comment. A team with the Centers for Disease Control is at Atria overseeing the facility.

In a statement over the weekend, Atria said they put protocols in place several weeks ago "that were in strict adherence to, and in some cases went beyond, the guidelines we received from state and local officials in order to protect our community."

"As soon as the Department of Health office in Broward County notified us of a confirmed case in our community, we immediately escalated our safety protocols and expanded our extensive emergency-scenarios planning. Since March 16th, the Department of Health has been on-site several times to review our plans and has been supportive of our response and protocols," Atria's statement read. "We continue to work closely with state and local authorities and continue to follow their recommendations, as well as those from the CDC."